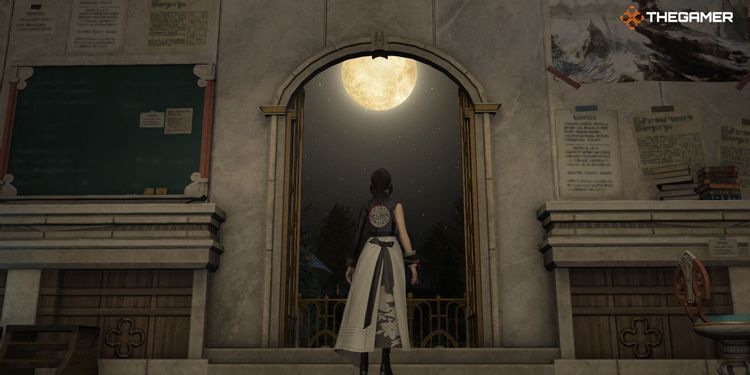 Final Fantasy 14 director and producer, Naoki Yoshida had a relatively rough end to 2021. November saw the game's highly anticipated Endwalker expansion get pushed back. And when it did finally launch in December, the game saw its highest level of congestion ever, leading to long queues and other server issues.

But Yoshida hasn't let this affect him and is already looking to the future, as his new year's greetings message on the Square Enix blog suggests. "As its title suggests, Endwalker winds up the tale that has been woven since 1.0," he said. "However, FFXIV itself is far from over, and we've already begun creating new journeys for all you Warriors of Light─or adventurers, rather─to embark upon!"

While we're not going to embark on those new journeys anytime soon, Yoshida did mention that the team is currently working on reducing the long login queues by "adding logical data centers and increasing the number of Worlds". However, the latest spike in Covid-19 cases, as well as the holiday season, has probably slowed down the process a bit.

The game has been running for a long time and Yoshida looked back at the progress made by the team in that time. "FFXIV has surpassed ten years of operation─a goal that all MMORPGs should aspire towards─and now we set our sights on ten more," he said. "The first step in this new leg of our journey is Patch 6.1, ahead of which we'll take the opportunity to share our plans for FFXIV's future. Please look forward to it.

"It's crazy to think that 2022 marks my twelfth year at the helm of FFXIV," he continued. "Sometimes I can't help but be amazed that I haven't gotten bored with it, but then there's so much more I want to achieve with FFXIV. As I've previously said, I consider it my life's work, and I hope to continue developing and growing the game with you all."

He concluded by saying that the Endwalker expansion is a culmination of the things the team has been working on for over 11 years, but that doesn't mean that they're done.