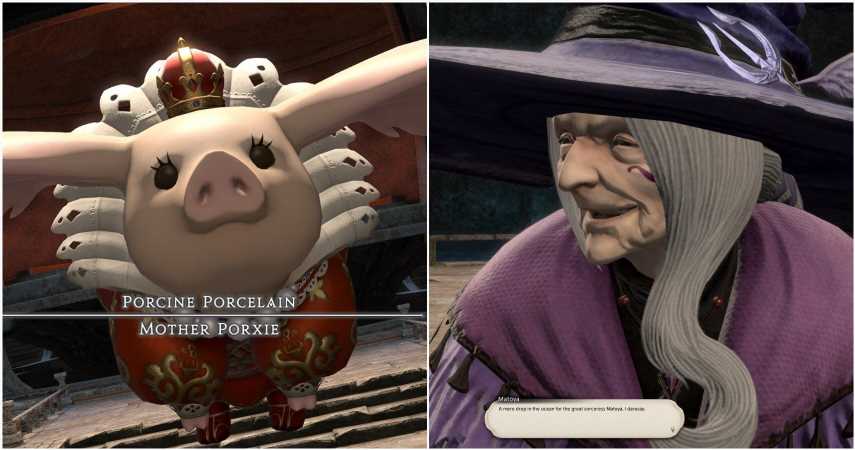 Introduced in patch 5.4 of the Shadowbringers expansion, Matoya’s Relic is a level 80 light party dungeon that requires an item level of 470. To unlock the dungeon, players must pick up and move through the quest, “Like Master, Like Pupil,” as the dungeon is part of that questline.

The basics of the quest are that players are going to help Matoya create a mother porxie. The dungeon has three bosses with mechanics to watch out for that will be new to even veteran players. 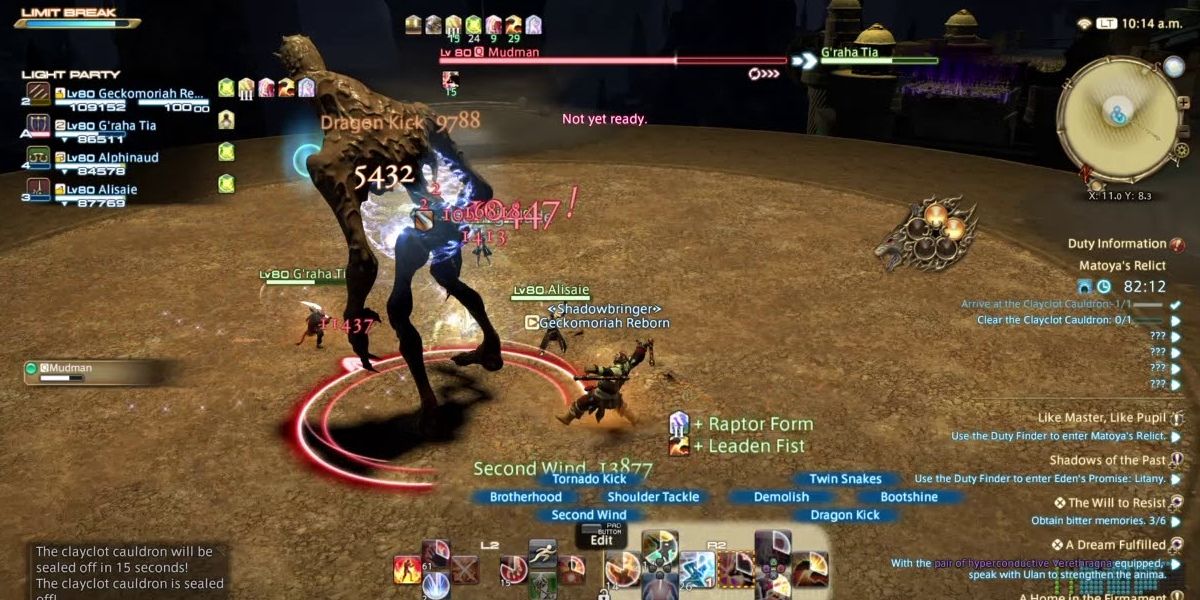 Mudman is a straightforward fight with some familiar mechanics, except for two of the bosses’ abilities. It uses an ability called Petrified Peat and an attack called Peat Pelt.

It will cast Petrified Peat first, which creates four mud-balls in the arena. Next, it will do Peat Pelt, which tethers a mud-ball to each player. The tethered players will want to stand in front of one of the holes at the edge of the arena and make absolutely sure that no other players are between them and their mud-ball. This is because the mud-ball will roll towards its tethered player, and damage anyone in its path.

To make sure the ball does get sucked into its hole, players should carefully position themselves in front of a hole that has the straightest (and often furthest) shot from the mud-ball. It is not ideal for the mud-ball to come in from the side, as that doesn’t always work to get the mud-ball sucked down the hole. Ideally, players will each go to a different role when the Mudman does this for the first time.

However, the next time the Mudman casts these abilities, two of the holes will be blocked by other Mudmen. Make sure the party splits into two people per free hole then. Stand a little bit apart so that the other player isn’t hit by the mud-ball but close enough that the mud-ball goes into the hole.

Besides that mechanic, the boss fight is simple. It has the generic tank buster and AoE attacks to dodge. 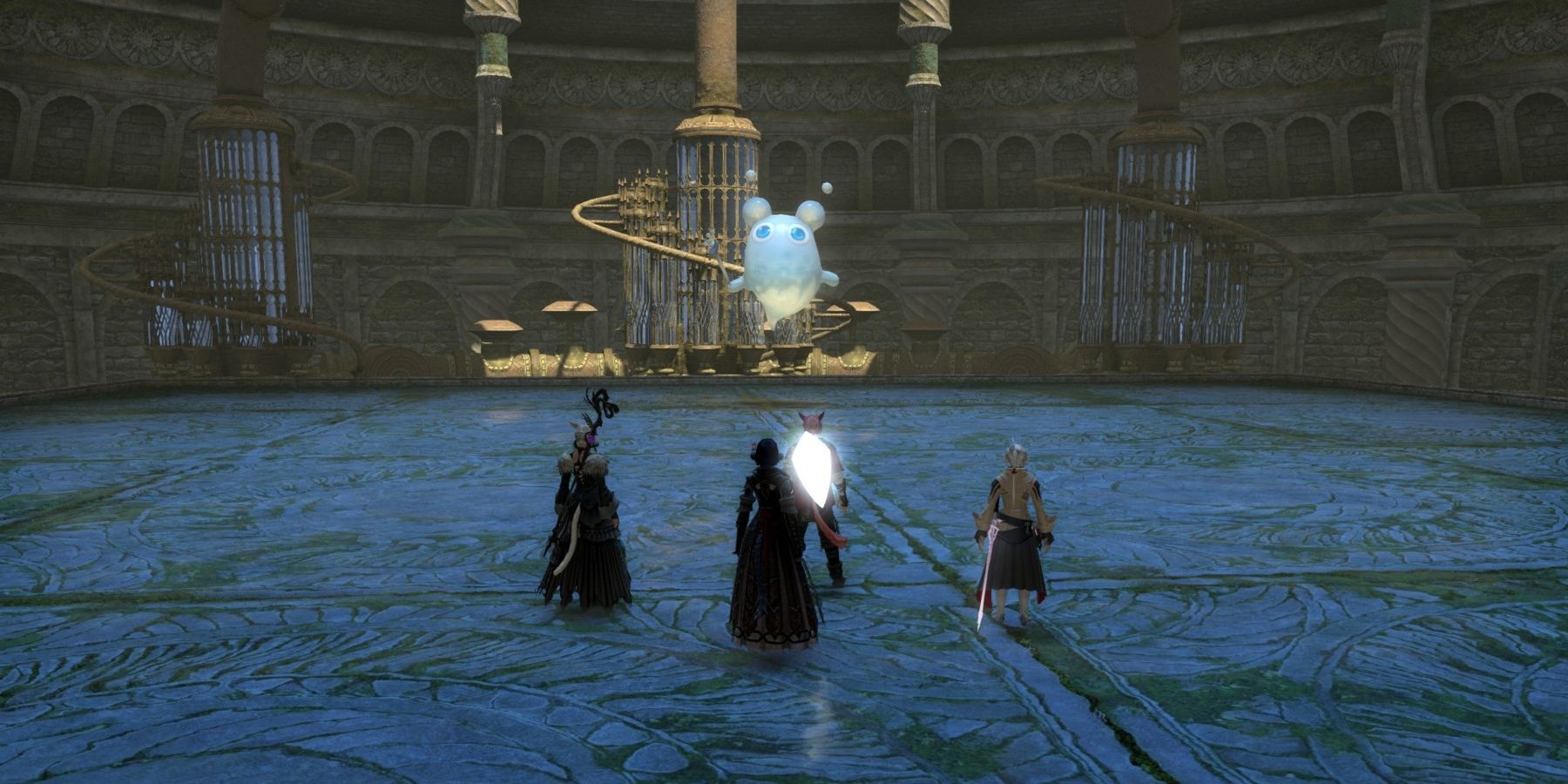 Nixie may be cute, but it is an AoE monster with a trick up its sleeve that can wipe an unaware party.

During the fight, always keep an eye on the water spouts on the side. Be sure to stand next to the pipe that does not activate to avoid damage. There will also be icicle tethers which should hopefully be tethered to the tank.

The trick that can wipe the entire party is Nixie’s Pitter-Patter ability. It will retreat to a high cloud. Players must use the geysers nearest to the cloud to follow the Nixie. Once there, Nixie will create five. Kill those as fast as possible or the party will wipe.

Do not jump off the cloud until Nixie is done with its Sea Shanty attack. The attack will wipe any players on the ground with 9,999,999 damage.

Other than those couple of mechanics, the Nixie fight is smooth sailing. 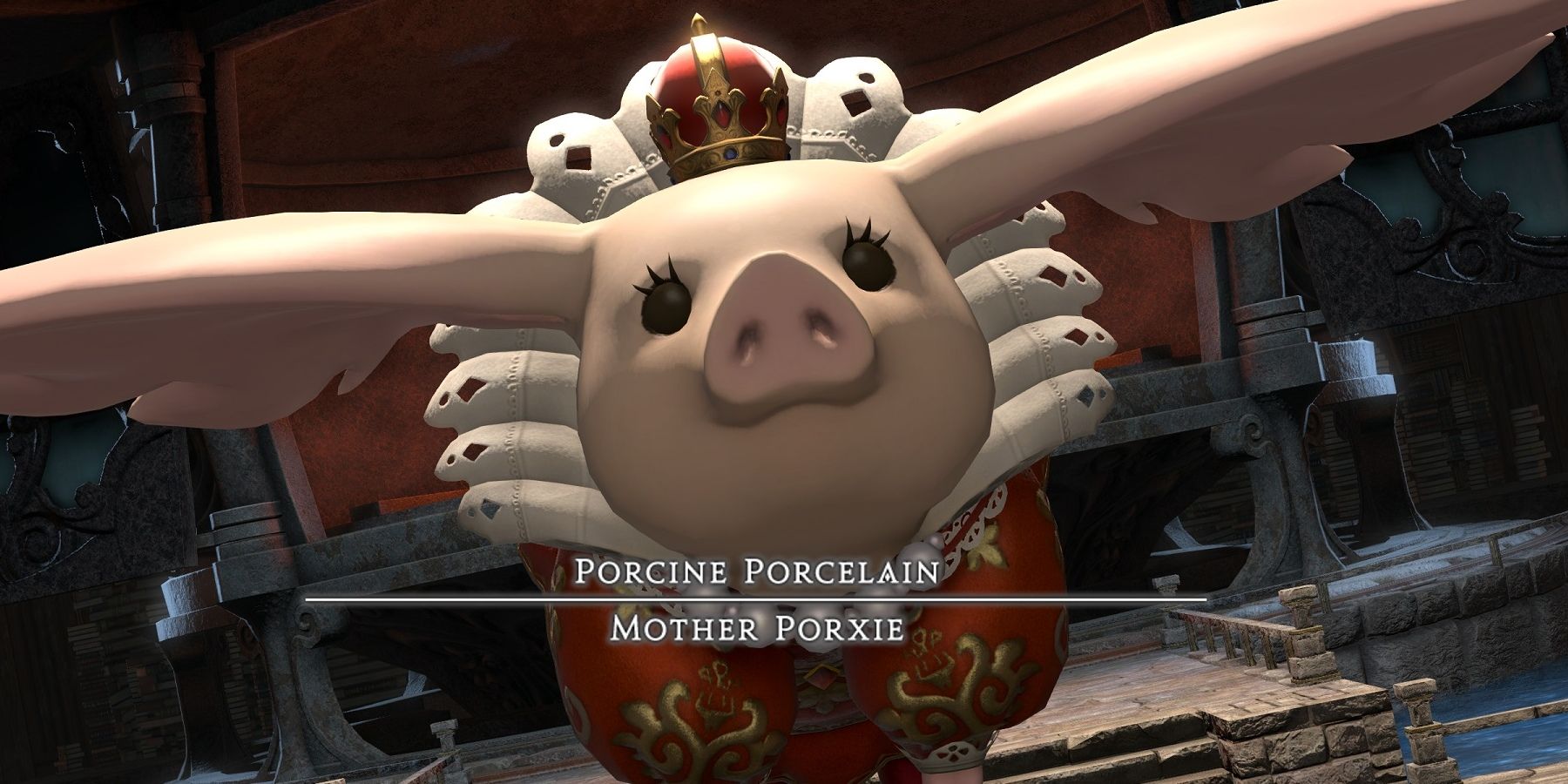 Another adorable boss, the Mother Porxie has a lot of AoE’s and some special mechanics to transverse through.

First of all, she has an attack called Huff and Puff that is a huge knock-back AoE that deals a lot of damage. There is just a small space in the center of the arena that the AoE will not hit.  What players must do to avoid getting hit is to stand right in front of the boss. This way, the boss should knock-back the players into the safe zone.

The next mechanic to watch out for her attack called Mother Porxie’s Magic. The boss will fly into the air and summon an add. Players should kill the add asap and then the dead add will cast a wind that can send players flying up to see where the Mother Porxie is positioned.

What players will see in the moment they are flying up is that the boss is going to cast Huff and Puff again. When they land back on the ground, the players must run to where they saw the Mother Porxie positioned. Basically, it is the first mechanic again but with a combo that leaves the players blind on the ground. So they must see and remember where the boss was positioned when they flew up into the air.

The last new mechanic players will face is from an attack called Barbeque. The Mother Porxie will lay down a damage zone in front of her and proceed to suck all the players towards her. The party must run away from her in the opposite direction to not get sucked in.

While this is happening, there will be thick lines of AoE’s that the players need to dodge. Be careful, as dodging will lessen the space between you and the boss. If the Mother Porxie gets a player to her damage zone, it is a death. So if need be, choose AoE damage over dying to the cute Mother Porxie. Healers should also just focus on surviving this phase of the fight. Don’t bother healing until the boss stops sucking the players towards it.

If players survive these mechanics, then the Mother Porxie is as done as bacon.

The item level of all the gear dropped in this dungeon is 485. It is not the best available but can be useful to some players. 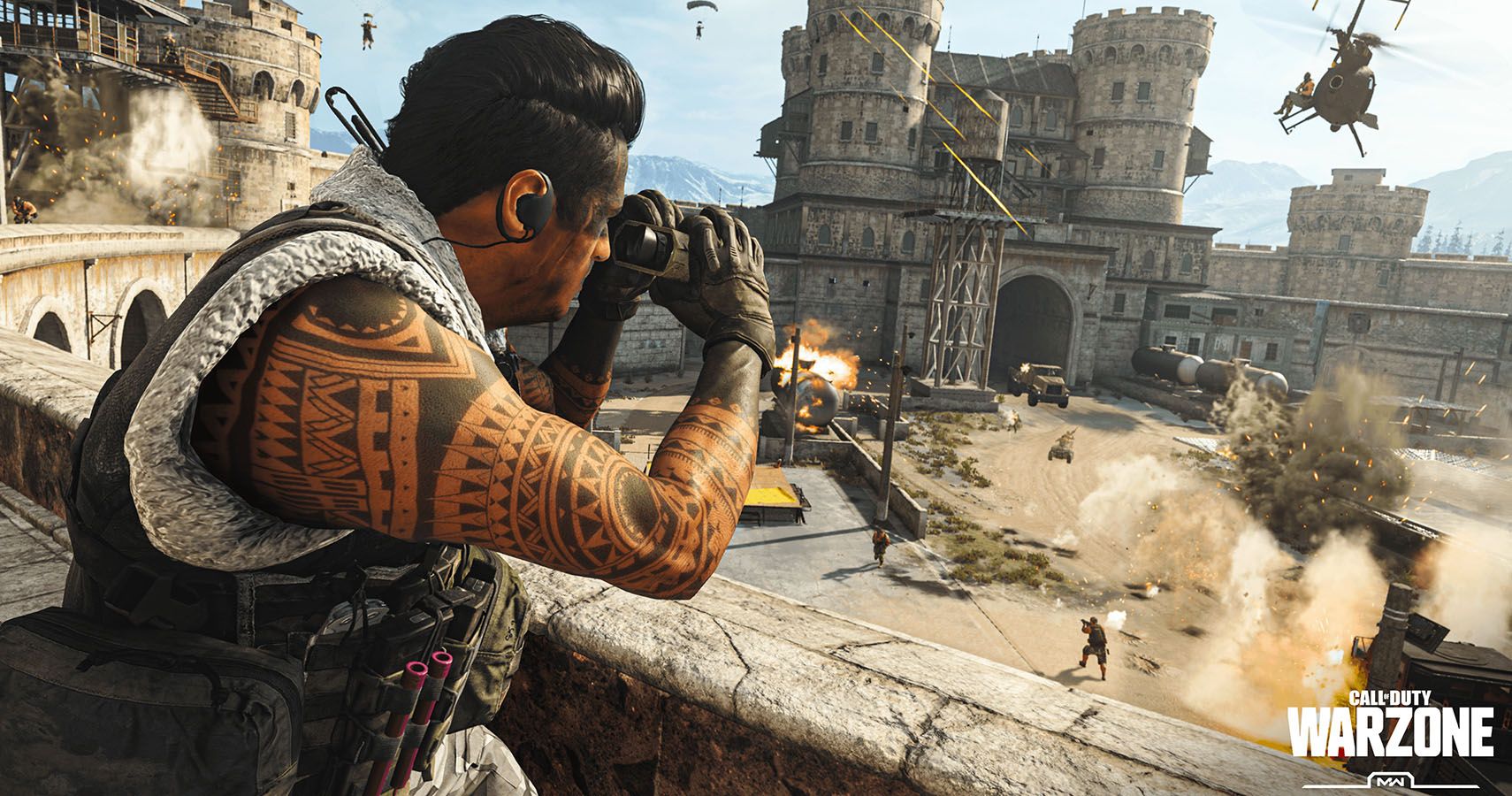