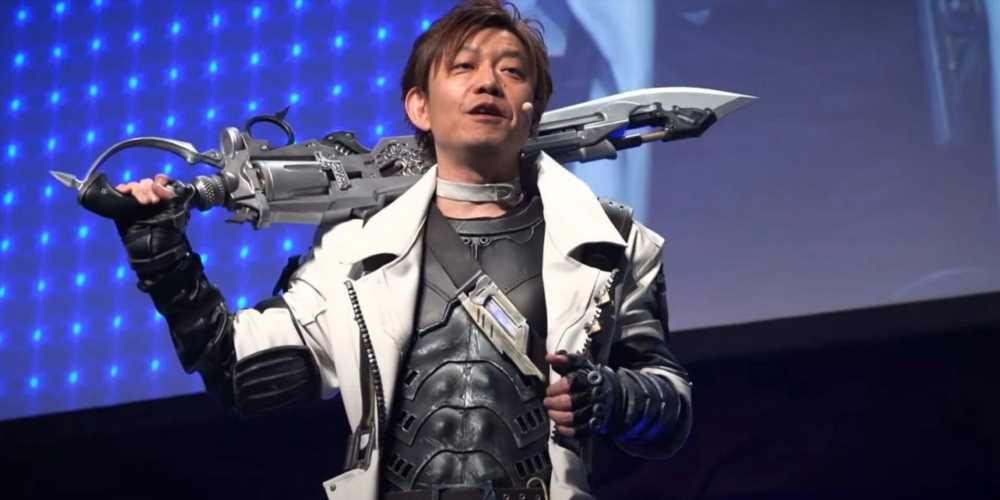 The metaverse is a big deal these days. Companies are investing billions in metaverse-building games and technologies, with Meta set to release four new VR headsets over the next two years. Coca-Cola even wants in, with a new Coke that's "pixel flavored" and "born in the metaverse."

But not everyone is so keen on the metaverse. In a recent interview with Weekly Bunshun (courtesy of SiliconEra), Final Fantasy 14 director Naoki “Yoshi-P” Yoshida seemed to think that people have the idea of a metaverse all wrong and that it all sounds pretty boring.

"To me, I see the Metaverse as ‘a system that replaces reality with a virtual world.’ So I don’t think the Metaverse has anything in common with entertainment," said Yoshi-P when asked if Final Fantasy 14 could be considered a metaverse. "In the Metaverse I’m thinking of, people will be able to use an avatar in virtual reality, and take a stroll in Shinjuku or do shopping, just like in real life. Though it might be fun, there’s no entertainment there. ‘What’s so interesting about the systems of our real world?’ is how I feel." 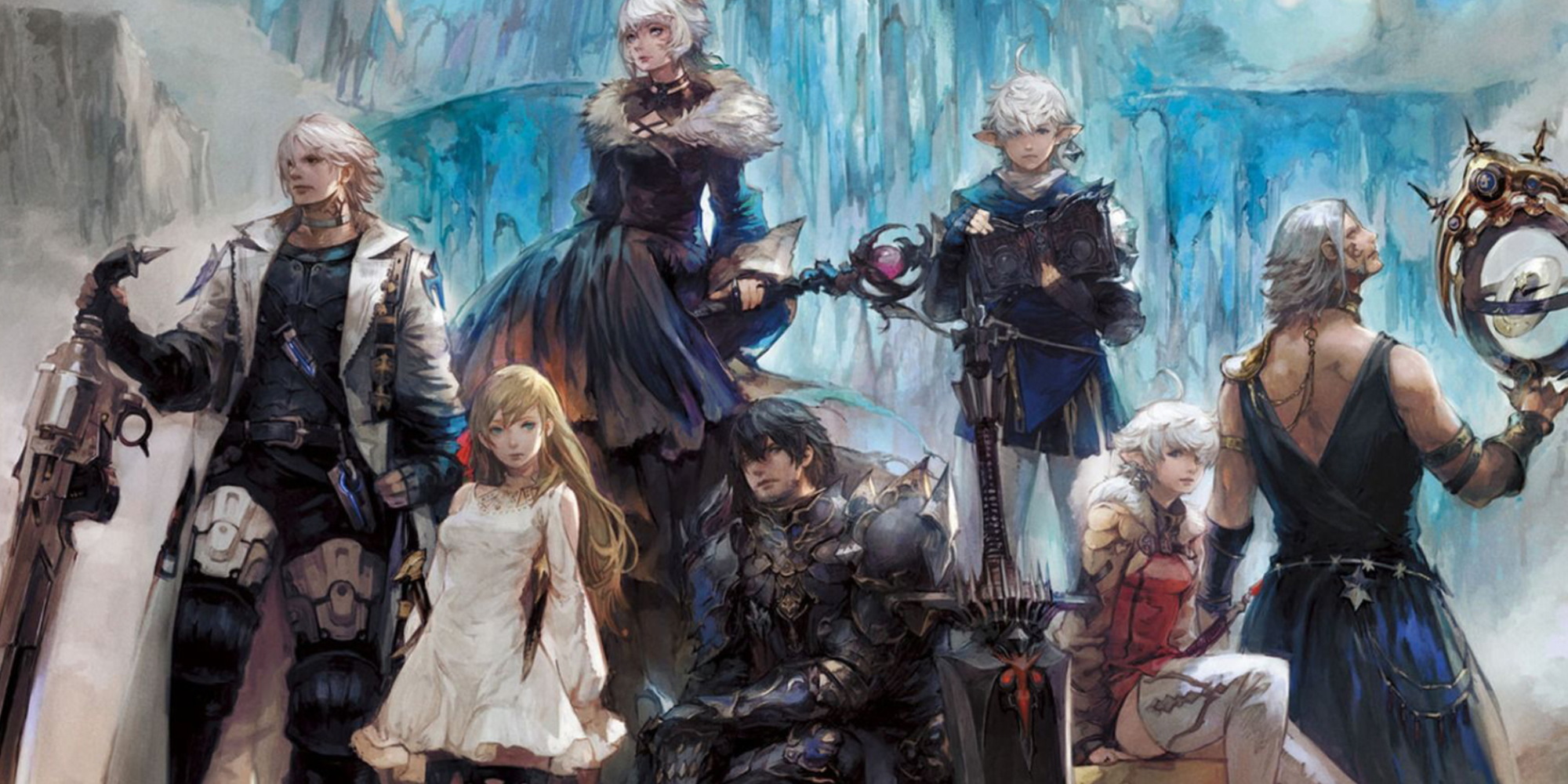 The word “metaverse” is often ill-defined even as it's tossed around like candy by billionaire tech investors. Yoshi-P’s definition is one way of looking at the metaverse, while another is comparing it to existing games like Fortnite or Minecraft–games that let people enter a virtual space to both play and socialize.

Virtual spaces are nothing new as MMOs have been around for a long time, but every definition of the metaverse expands upon that with far more functionality than has ever been possible with a mere game. Fortnite’s concerts are a start, but metaverse proponents want digital words with endless possibilities.

Another technology that gets wrapped up in the metaverse is the blockchain, which may one day convey true ownership of digital items to players. Square Enix, in fact, is quite interested in the blockchain and even plans to use the proceeds from its recent sale of Crystal Dynamics, Eidos, and Square Enix Montreal to fuel investment in blockchain technologies.

Yoshi-P said that he’d make an entertaining experience for a metaverse if he was asked, but he wouldn’t take part in the construction of a metaverse itself.