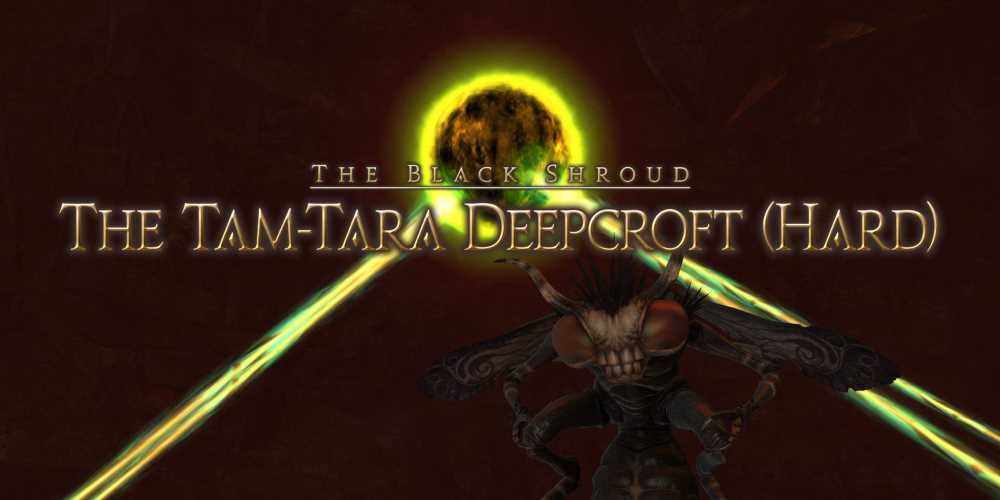 The Tam-Tara Deepcroft (Hard) is an optional level 50 dungeon in Final Fantasy 14. In this dungeon, you will return to the Tam-Tara Deepcroft to attend the wedding of Edda and her beloved Avere, who you previously witnessed the beheading of. Worried for his friend, Paiyo Reiyo urges you to venture inside the dungeon and find Edda before it's too late.

Although the scenery is similar to the original Tam-Tara Deepcroft, the Hard version of this dungeon has entirely new bosses and mechanics. Once you're prepared to face the horrors of this dungeon, let's take a look at each boss you'll fight inside, their attacks and mechanics, and how to beat them.

This dungeon can be unlocked by accessing the following side quest.