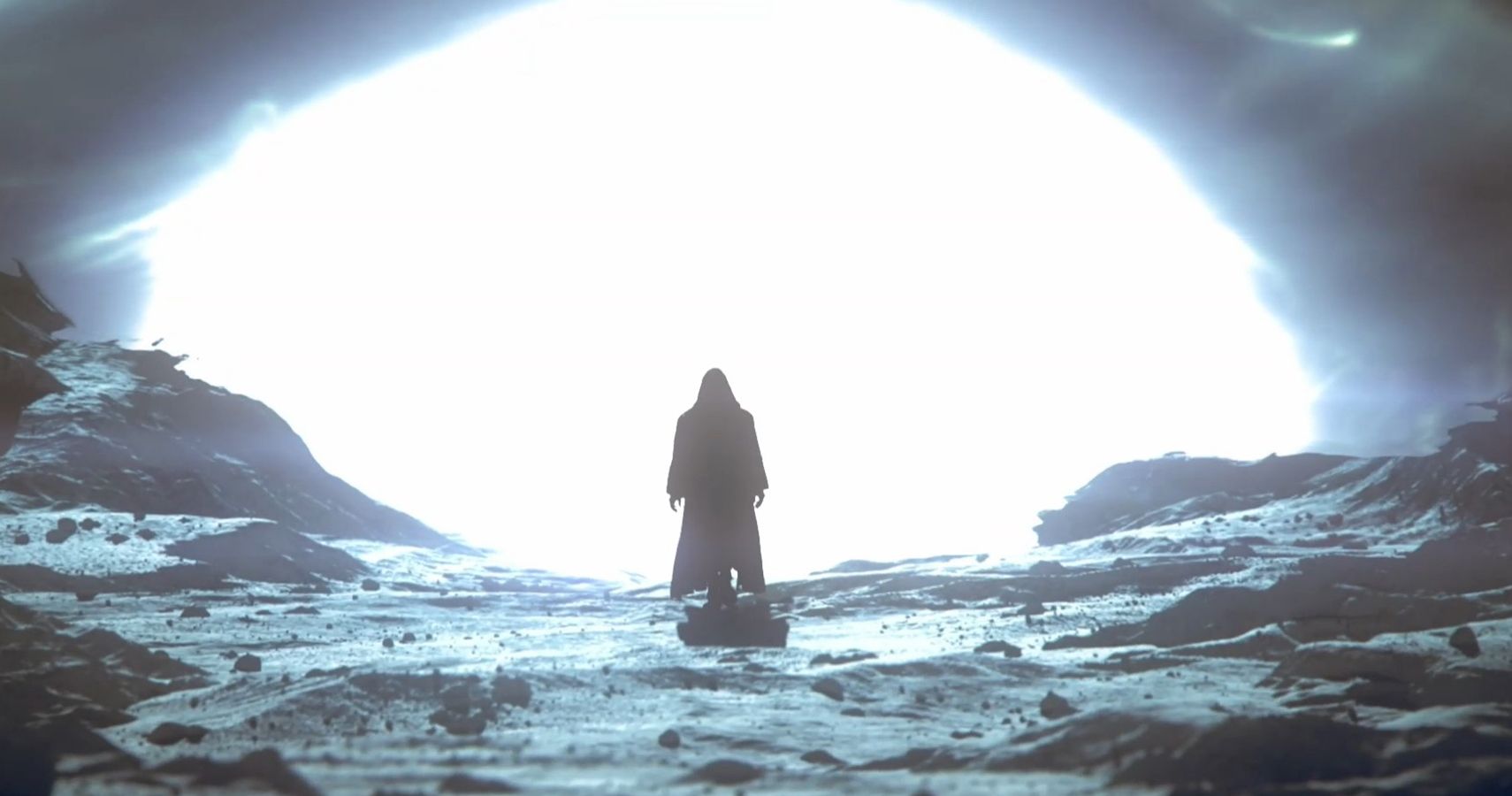 Back in February, Yoshida and the FF14 team revealed that the MMO’s next big update would come in the form of Endwalker. The showcase revealed just where the game would go after Shadowbringers, highlighting a new storyline with elements borrowed from classics like Final Fantasy 4.

In the latest trailer, Square Enix reveals an extended look at the Endwalker trailer we first saw just months ago. Estinien, Thancred, and other Scions get new additions, along with new tours of Endwalker’s sprawling new locations. The trailer also provided the rest of Endwalker’s title track from Masayoshi Soken.

FF14’s Fan Festival traditionally provides huge information dumps in a series of shows leading up to the game’s next expansion. This year, due to the COVID-19 pandemic, Square Enix took the show to a digital format exclusively.

Fan Festival often means a look at new classes, story details, and any new gameplay systems headed to the MMO. Typically, we also receive an exact date for the expansion launch, along with details on any early access plans the game has for those who pre-order the latest version. You’ll likely hear that, plus any details on Endwalker’s limited editions, this weekend as Yoshida and his team reveal more news.

You can watch Final Fantasy 14’s Digital Fan Festival today, May 14, and tomorrow, May 15 on Twitch.