Final Fantasy 7 Remake looks set to be one of the major talking points of E3 2019.

In a week’s time Square Enix will be taking to the stage at the annual gaming extravaganza with a major Final Fantasy 7 Remake announcement expected.

Until recently Final Fantasy 7 Remake fans had been in the dark, with them enduring a wait of three and a half year for a brand new trailer.

But in May Square Enix broke their Final Fantasy 7 Remake silence, releasing the first new trailer for the PS4 game since PSX 2015.

This Final Fantasy 7 Remake trailer was revealed during a Sony State of Play broadcast, and the teaser promised more information would be coming in June.

This seemed to be heavily hinting that more information on the Final Fantasy 7 Remake would be coming at E3 2019.

It’s even rumoured that a demo for the Final Fantasy 7 Remake could be playable at E3 2019 and that it may be out in the first half of 2020.

After a lengthy period of no official updates, there is now plenty for Final Fantasy 7 Remake fans to get excited about. 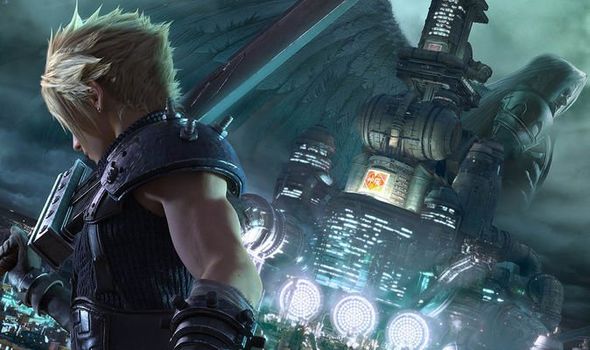 But gamers have noticed something that long-term fans of the iconic Square Enix JRPG may be disappointed about.

Burton has lent his talents to voicing the spiky haired, Buster Sword wielding hero in games such as Crisis Core and the recent PS4 Dissidia game.

But FF7 fans on the Remake’s Reddit page in a post online noted how the 48-year-old has now removed ‘voice of Cloud Strife’ from his Twitter bio. 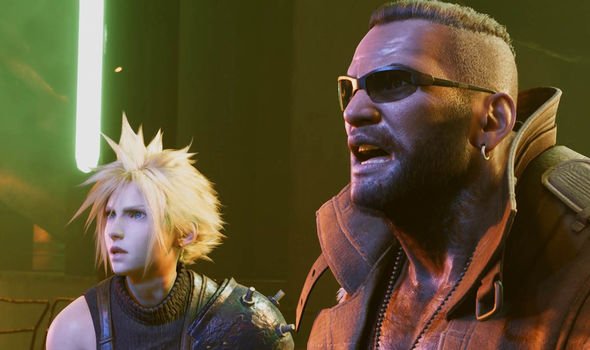 It has led to speculation that Burton may not be reprising his role as Cloud for the upcoming Final Fantasy 7 Remake.

In the FF7 Remake Reddit one fan wrote: “I wasn’t sure if anyone has noticed this yet, so my bad if someone had already pointed this out. This doesn’t necessarily confirm anything, but I thought it would be odd for him to remove that piece of info if he was going to voice Cloud in the remake.”

Another posted: “Phrased that way, it kind of makes me feel bad for the guy. Not so bad that I’ll lament his absence in the remake, but kind of makes it sink in that this has been such a huge part of his career and his life up to this point, and now it’s gone.”

One added: “Oh man I really felt he had the perfect voice for Cloud.” 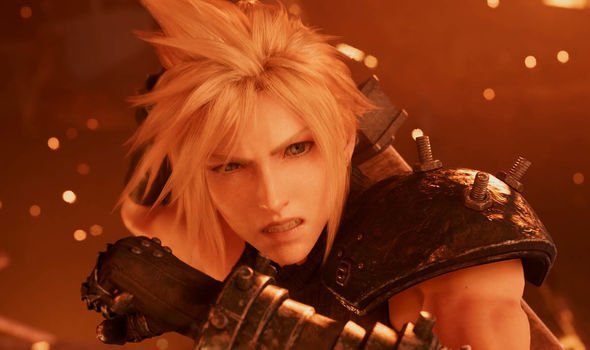 And another wrote: “It’s David Hayter all over again”.

The latter refers to Kiefer Sutherland replacing Hayter, who had voiced Snake in Metal Gear Solid games ever since MGS 1, being replaced in Ground Zeroes.

There has been no official announcement yet on who is voicing Cloud in the FF7 Remake, so it remains to be seen if Burton has been replaced or not.

Hopefully fans will find out either way after E3 2019, which is kicking off in a few days time.

The Square Enix presentation is already confirmed as giving an update on the mysterious Avengers project.

While it remains to be seen if the Japanese gaming giant has any other surprises up its sleeve.

The Square Enix E3 event kicks off at 6pm pacific time on Monday June 10, which is 2am BST on Tuesday June 11.