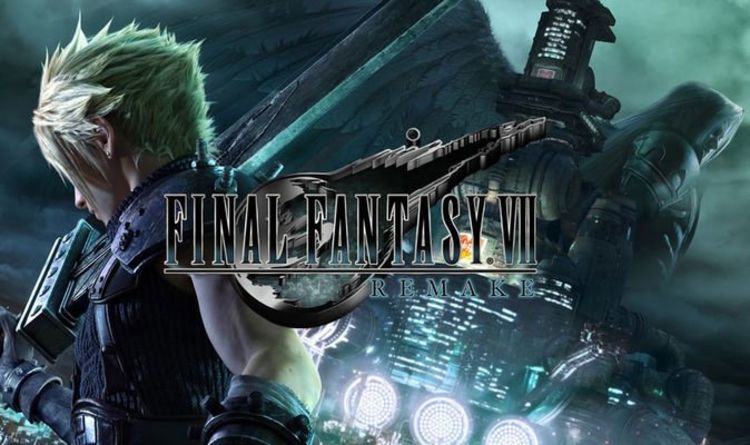 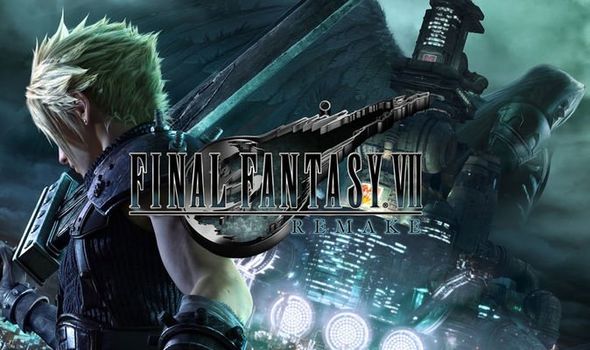 The ResetEra leaker said the soon-to-be announced enhanced version of Final Fantasy 7 Remake is coming to PS5 and PCs.

But interestingly the leaker said the Final Fantasy 7 Remake WON’T be coming to Xbox consoles.

It had been speculated that Final Fantasy 7 Remake could eventually make its way onto other platforms.

The initial reveal trailer for FF7R, showcased at E3 2015, ended with a message that said: “Play it first on PlayStation 4”.

Fans wondered if “play it first” meant it would arrive on other formats later down the line.

It was speculated that Final Fantasy 7 Remake could arrive on Xbox consoles a year after the initial PS4 release.

However, from the looks of it, rumours of an inbound Xbox port have been put to bed for the time being.

Navtra wrote: “Here’s what I last heard, though: It’s releasing for PS5/PC (No Xbox) and it’s a bit more substantial than a resolution increase. There’s new story content.”

Navtra went on to add that Final Fantasy 7 Remake for PS5 was originally meant to be unveiled at a PS5 event in 2020.

However, this announcement ended up getting pushed back. 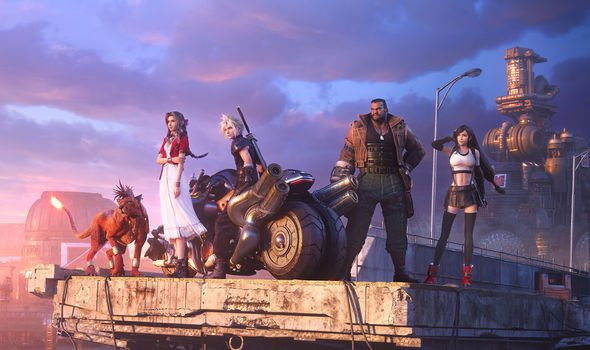 The ResetEra leaker said: “The thing is, the port was supposed to be announced in the Future of Gaming event alongside Athia, XVI & Avenger’s Spider-Man. Those announcements were spread out in the past few months and only this port remains.

“8 months have passed though and there’s the possibility my information might be outdated by now, that’s why I chose not to talk much about the content of the port and just confirm its existence. I guess there’s also the possibility it might’ve been canceled but I highly doubt that’s the case.”

It remains to be seen if the PS5 version of FF7R could get announced then.