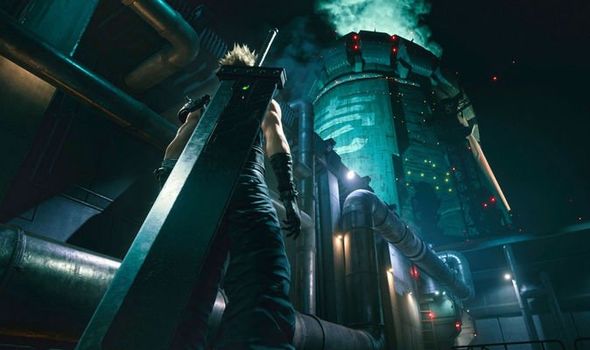 But now after years and years of waiting the Final Fantasy 7 Remake is almost here.

The Final Fantasy 7 Remake has a release date of Friday April 10, but Square Enix has warned the coronavirus pandemic could affect physical shipments.

And ahead of the Final Fantasy 7 Remake release date streamers on platforms such as Twitch have been put on alert.

Square Enix in a post online has revealed the ‘streaming guidelines’ for the Final Fantasy 7 Remake.

The news comes amid reports that some gamers have received copies of the Final Fantasy 7 Remake early.

The streaming guidelines says: “Please carefully review and comply with these Terms before distributing, posting, or otherwise using any Works (as defined below), including distributing or posting the Works on homepages, blogs, or social networking services.

“Any distribution, posting, or other use of the Works by you constitutes your agreement to these Terms.

The news comes after Square Enix revealed how the coronavirus pandemic will affect the release of the Final Fantasy 7 Remake. 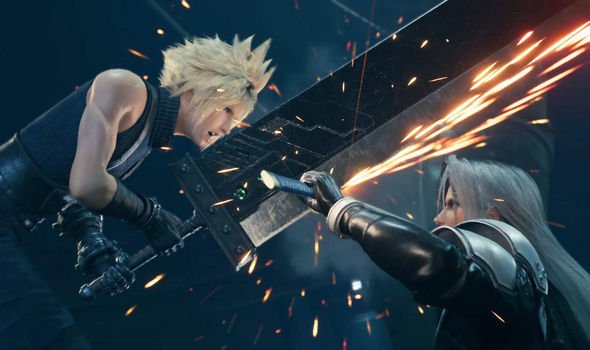 The iconic Japanese developer and publisher said they “cannot control the date” physical copies of “the game may arrive” in the West.

The FF7 makers added that they have made arrangements “to ensure that pre-orders from the Square Enix Store” reach customers by the launch date.

Here is what the full Square Enix statement said: “As we prepare for the release of Final Fantasy VII Remake on April 10, we wanted to keep you updated on how the proactive measures being taken to prevent the spread of the COVID-19 virus are likely to affect the distribution and retail landscape in western regions at launch.

“As you will be aware, many countries are limiting entry or closing their national and state borders and restricting the distribution and delivery of non-essential items.

“Understandably these restrictions are being implemented so that essential items can reach their destination as fast as possible.

“This does not mean that box copies of Final Fantasy VII Remake will not be dispatched, it just means that we cannot control the date the game may arrive.

“In many countries and states, retail stores are closing to help with social distancing measures.

“If you placed a pre-order with one of these retailers, we advise you to check their websites for the latest information about the status of pre-orders, as well as pick-up and/or delivery information.

“Please ensure your mailing address and contact details are up to date, as some retailers have begun contacting customers with delivery updates.

“Finally, we are currently making arrangements to ensure that pre-orders from the Square Enix Store reach you by April 10.

“We are working hard to ensure as many of you as possible can play the game on April 10 and will update further when we have more information.

“Thank you for your continued support and most importantly, stay safe.”

Destiny 2 The Lie Quest: Unlock Felwinter's Lie In No Time

Sonic Movie's Success Is Paying Off Big Time, As Sega Is Seeing "Many New Opportunities"