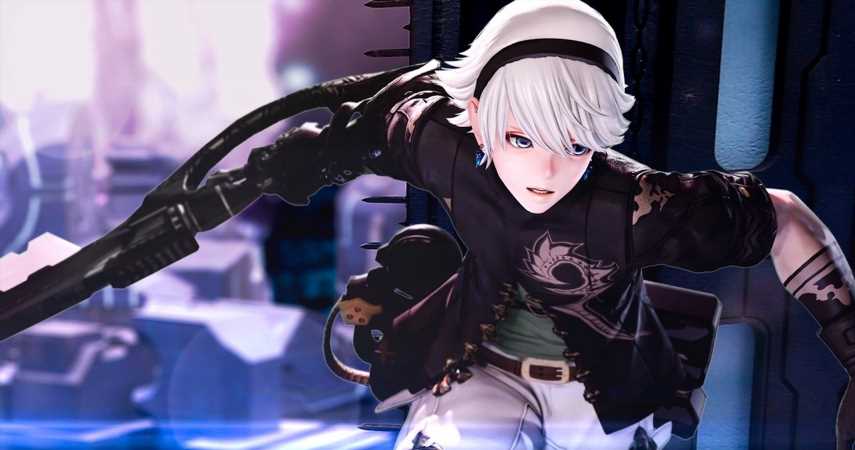 Final Fantasy creator Hironobu Sakaguchi has released the first story trailer for Fantasian, the new adventure RPG from Mistwalker, the studio behind Blue Dragon, Lost Odyssey and The Last Story.

“Within this multi-dimensional universe, the balance of ‘Chaos and Order’ becomes a key factor in the struggle for these realms and the machinations of the gods who wish to control them,” the game’s description reads. “As players set out on a journey to reclaim Leo’s memories, they will unravel the mysteries of the bizarre mechanical infection slowly engulfing all that is known to mankind.”

Built using more than 150 handcrafted physical dioramas, Fantasian features 3D characters and miniatures-based environments, which give the game a uniquely intimate feel. Sakaguchi said the RPG was inspired by his own work on Final Fantasy 6, which he replayed with colleagues on Nintendo’s Super NES Classic a several years ago.

“That really renewed my interest and love in this classic JRPG genre, and gave me an opportunity to return to my roots,” said Sakaguchi, who added that Fantasian includes many elements from Final Fantasy, such as, “collecting information in different towns, talking to NPCs, traversing dungeons, random encounters and turn-based combat.”

In the game, players assume the role of Leo, who awakes after an explosion to find that he is lost in a strange world run by machines. Leo then sets off on a quest to regain his lost memory, while seeking to understand “the mysteries of the bizarre mechanical infection slowly engulfing all that is known to mankind.”

Fantasian, which has been in development for the past three years, also includes a soundtrack created by Final Fantasy composer Nobuo Uematsu. In an interview with The Verge, Sakaguchi called Fantasian “a really comprehensive RPG” that offers a console experience for mobile devices.

The game, which will be available on the Apple Arcade, can be played on Apple TV, Mac computers, iPhone, and iPad. Although no exact launch date has been set, the game is expected to be released in 2021.