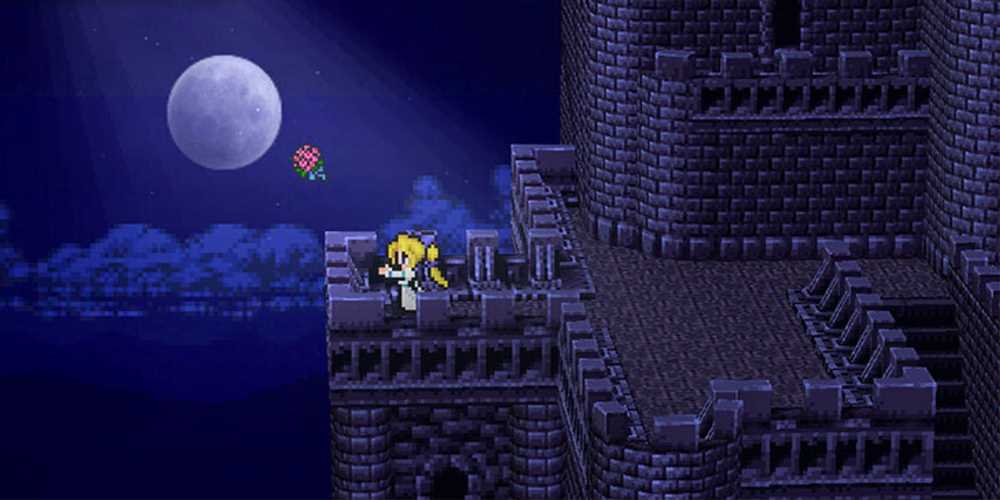 After being hinted at earlier via an ESRB rating, Final Fantasy Pixel Remaster has been confirmed for the Nintendo Switch and PlayStation 4. The collection will be making its way to the new platforms sometime in Spring 2023 – no final date has been revealed as of now. The collection will feature the first six games from the series, and will also feature a limited physical release with a whole bunch of goodies.

"December 18 is the 35th Anniversary of Final Fantasy, and we have some exciting news to celebrate: the acclaimed Final Fantasy pixel remaster series is coming to PlayStation 4 and Nintendo Switch," says the Square Enix website. "Final Fantasy I – VI will launch digitally for these platforms in Spring 2023. The games can be purchased individually or together as a bundle."

The physical edition, which will be launching on the same day, will include an Anniversary Edition box with special art, a bonus lenticular sleeve for the game package, a two-disc vinyl record set with game music and exclusive cover artwork by Kazuko Shibuya, an artbook, and eight stylized pixel art character figures in window packaging.

"For those who haven’t experienced these incredible games on PC and mobile, the Final Fantasy Pixel Remaster series comprises Final Fantasy I through Final Fantasy VI, giving fans a chance to relive some of the most beloved RPGs of all time in a way that perfectly captures the spirit of those original games," continues the website.

"But if anything, we’re even more excited for new fans who’ll get to experience them for the very first time. These games are true masterpieces, and the Final Fantasy Pixel Remaster series offers the best way to play them yet!"

Besides all of the above, one of the biggest draws of Final Fantasy Pixel Remaster is the complete revamp of the opera scene from Final Fantasy 6. The iconic scene has been remade in HD-2D style, similar to the kind seen in Octopath Traveler. Also, the singing itself is now fully voiced, and has been translated into seven languages, including Japanese, English, French, Italian, German, Spanish, and Korean.