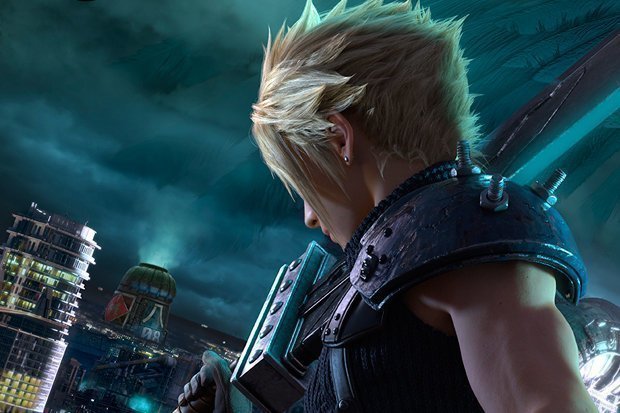 Square Enix’s latest video in the “Inside Final Fantasy” developer features series is all about Final Fantasy VII.

The developer diary released earlier this week gives us a really in-depth look, with three key staff from the project revisiting the 1997 PSOne Final Fantasy title.

The cosy little featurette reveals some interesting insight from the frontline developers and lets us in on some cool anecdotes from the game’s development years.

Here are the people featured in the new video:

It’s a great watch, and makes you really appreciate the heart and soul into what is undisputably many people’s favourite Final Fantasy title.

In case you’ve been living under a Mako Reactor for the past 20 years, here’s a quick summary of Final Fantasy VII for you:

In Final Fantasy VII, the world has fallen under the dominion of the Shinra Electric Power Company, a sinister corporation that has monopolised the planet’s very life force as Mako energy. Players will follow the story of the powerful ex-SOLDIER turned mercenary, Cloud, in an attempt to save the world from destruction alongside anti-Shinra resistance group, Avalanche.

And then, of course, we’re all waiting for the Remake…

Square Enix’s next big RPG – Final Fantasy VII – might be playing the long, quiet game, but that doesn’t mean we can’t expect little updates on the state of the game every now and then.

Today, we’ve been treated to one of these rare, interesting updates that keep stringing us along until we (eventually) get another trailer or suggestion of what gameplay will look like.

Over on the official Square Enix recruitment page, the company has pushed an update – everything on the site got a new lick of paint as we enter the new fiscal year. As part of this update, we’ve learned more about the role of Naoki Hamaguchi, now listed as co-director rather than development leader on Final Fantasy VII Remake. Thanks for the heads-up, NovaCrystallis.

You can read more about this on our Final Fantasy VII Remake page.