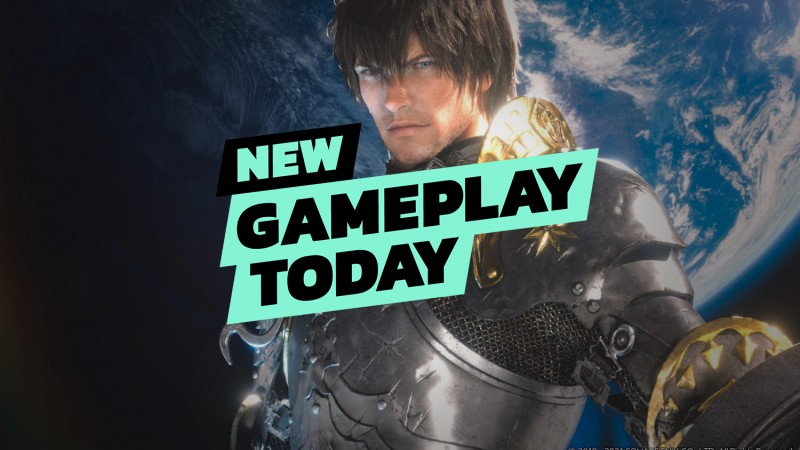 Final Fantasy XIV gets its next big expansion with Endwalker this November, and it’s set to be the biggest expansion for the MMORPG yet. It certainly has a tough act to follow given how awesome Shadowbringers was, but it looks like it’s up to meeting that challenge. During a preview session, we were able to get hands-on with the expansion in a limited fashion, including a dungeon dive into The Tower of Zot. Yep, it’s got the jamming tunes we all remember from its inception in Final Fantasy IV. I love Final Fantasy IV, so this dungeon really conjured up some bonus nostalgia.

And yes, you may see some other familiar faces from its Final Fantasy IV inspirations within its walls as well. The Magus Sisters are here, and you better believe they can use the Delta Attack! While I was very new to the Reaper class during this episode (We started with everything, so I had a lot of buttons to figure out), we made it to the end successfully, embracing many of the same gameplay mechanics that are already prevalent in both Final Fantasy XIV and the genre in general, like staying out of hazards and keeping a careful eye on boss attacks.

Join us for a look at the Tower of Zot in this episode of New Gameplay Today! Are you looking forward to Endwalker? What class are you going to play? Let us know in the comments!