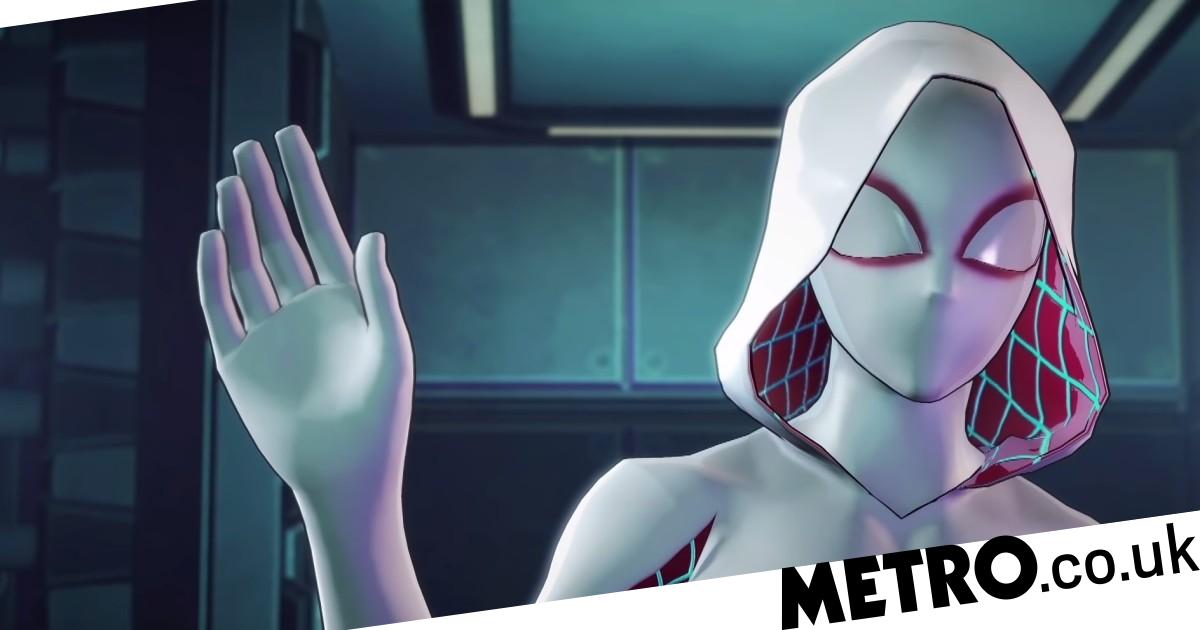 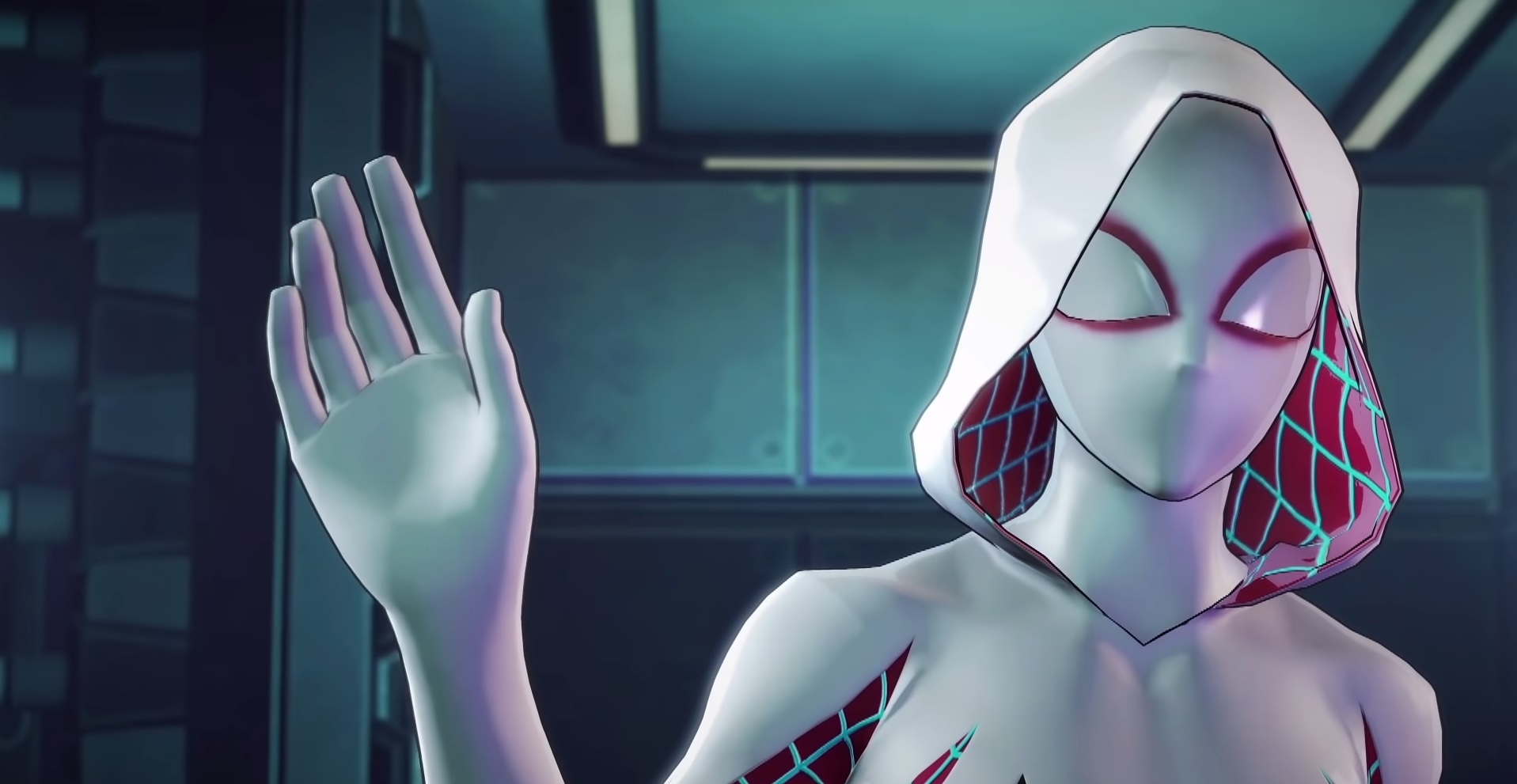 A couple of leaks for Fortnite’s next season suggest another Marvel character and a potential celebrity cameo.

With the next season of Fortnite right around the corner, it was only a matter of time before details started leaking out ahead of time, as is always the case with new Fortnite updates.

While nothing too major has come out (yet), prominent Fortnite leakers are claiming that Chapter 3 Season 4’s battle pass will include another Marvel superhero skin: Spider-Gwen.

Spider-Man himself is already a skin in Fortnite, so her inclusion makes sense. Especially since the character gained a bit more notoriety after starring as one of the main characters in Spider-Man: Into The Spider-Verse.

This already has some thinking that Miles Morales will follow suit at some point. It’s kind of weird he’s not in the game already considering his villainous uncle The Prowler was added in Chapter 3 Season 2.