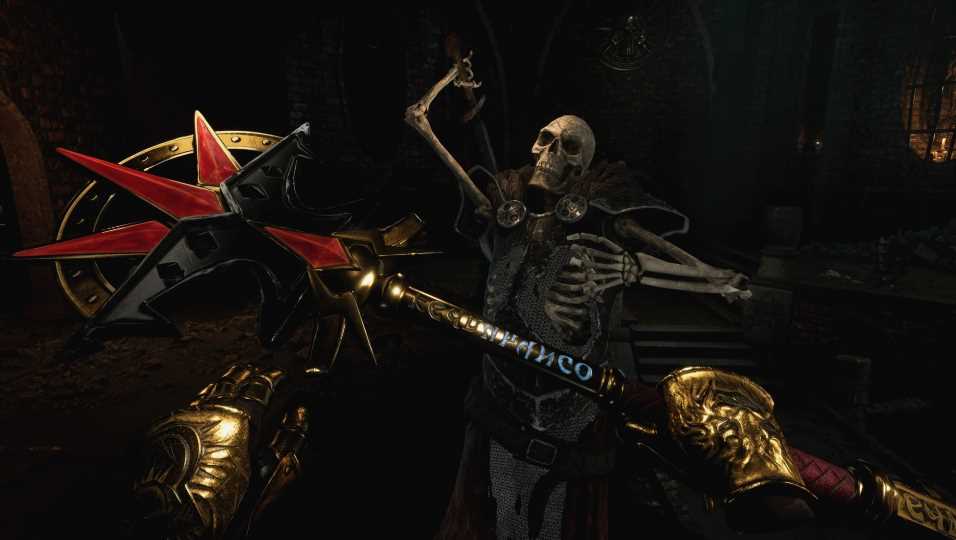 Carbon Studios has long been teasing its upcoming Warhammer VR game, Tempestfall, with elaborate CG trailers. Today, we got our first proper look at gameplay.

The first full footage of Warhammer: Age of Sigmar Tempestfall is below. As the name suggests, this title is set in a different part of the Warhammer franchise to last year’s 40K: Battle Sister, and deals with supernatural subject matter.

In the footage, we see the player wielding a sword and staff to fight back against a ghostly enemy faction known as the Nighthaunt. Carbon made its name on the gesture-based combat of The Wizards series and that seems to be intact here – sword swipes send out long-distance attacks and the staff can be used to shoot lighting. Melee combat plays a big part in the game too, of course.

For now, we know Tempestfall is coming to Oculus Quest and PC VR headsets this summer. The trailer also confirms the game is getting a Closed Beta, with signups starting today over on Carbon’s Discord channel.

What did you make of the Warhammer: Age of Sigmar Tempestfall gameplay reveal? Let us know in the comments below!