Planet Zoo is an upcoming management sim by Frontier Developments, the company behind Planet Coaster. We recently got to watch a 15 minute demo of the game in action and came away rather impressed by Frontier’s ambitions and the promise of their take on running a zoo and caring for its animals.

Here’s why we’re excited to play the game when it releases this Fall.

The Developer Knows The Genre Well

If you haven’t played Planet Coaster, but loved management sims like Rollercoaster Tycoon and Zoo Tycoon, you should give it a go. Frontier Developments showcased the it knows how to bring the park sim into the next generation by striking a fine balance between meticulous management and wacky shenanigans, and we look forward to seeing the result with Planet Zoo.

The Animals Are Impressive

The occupants of your zoo are more than just units you have to care for. Frontier is working hard to make sure each individual animal stands out, with genomes affecting major things like behavior to small details such as coat patterns. Every species of animal reacts realistically to their real-world counterpart, with wolves following a pack mentality while other species might just go off and do their own thing.

The Management Side Of The Game Is Strong

You’ll need to do more than feed your animals to take care of them. Every animal has different needs you’ll need to respond to in some fashion. Do you have a zoo in the desert? You’ll need to build cooling pads beneath the floor of your timberwolves’ den (not to mention power generators) to accommodate them as well as shelters for your lions to hide in during storms. Hippos will need deeper ponds than other species so they can swim and bathe, and so on. There’s more than enough here to keep nitty gritty management fanatics excited.

Whether you’re watching everyone explore your park from a distance or you’re zoomed into a patch of fur on one of your lions, everything looks realistic and colorfully vibrant. The visuals here really pop everywhere you look.

One of the biggest criticisms directed at Planet Coaster was the lack of a substantial campaign or story mode. Frontier Developments wouldn’t go into details about what Planet Zoo’s story mode is about but the developer did say there would be one, which will hopefully delight those in search of a narrative reason to become the best zookeeper possible. 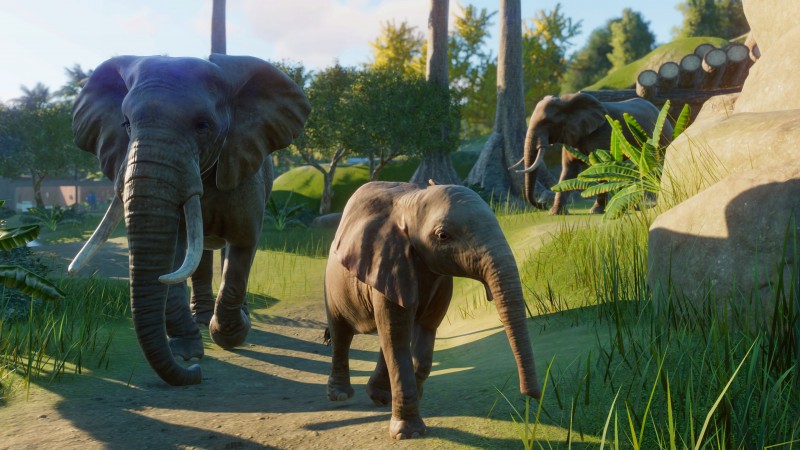 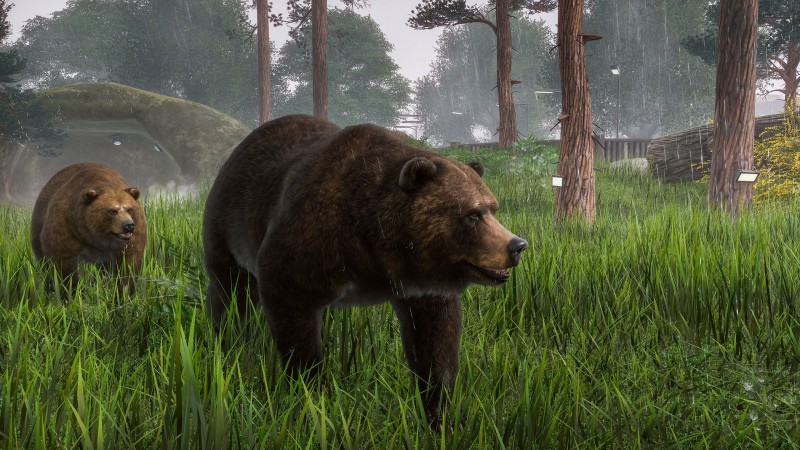 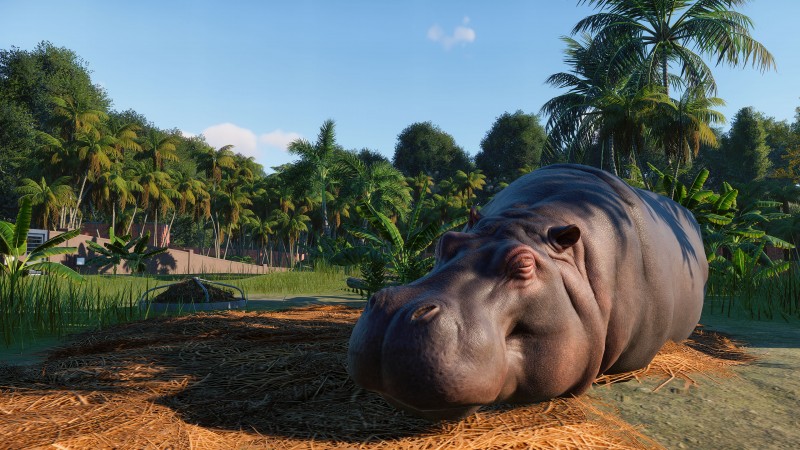 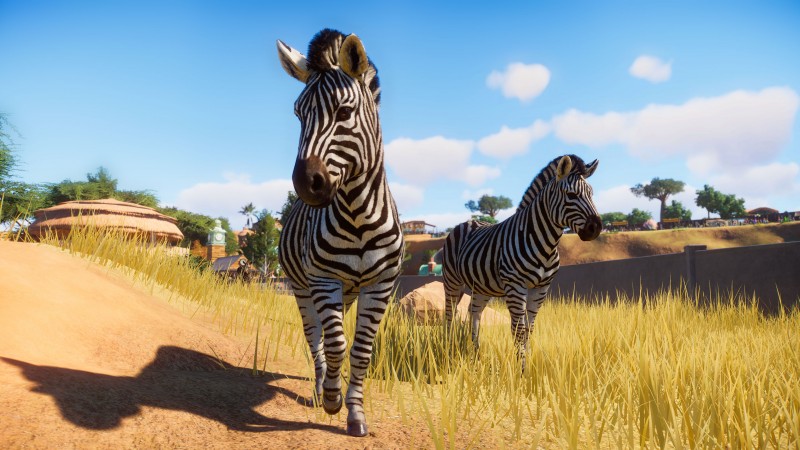 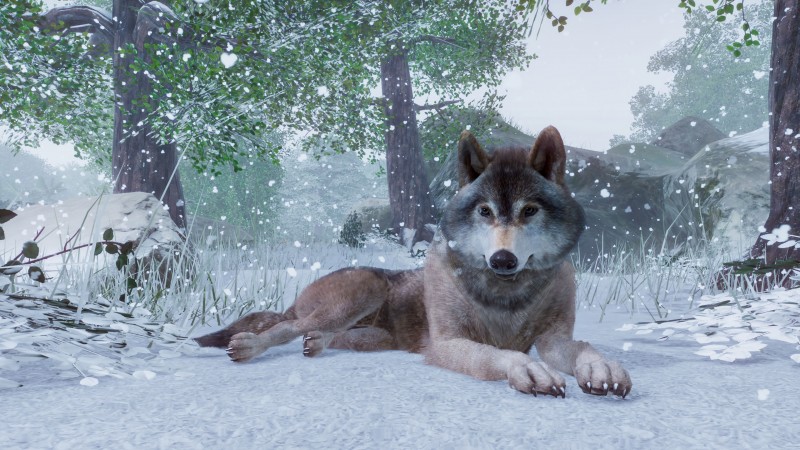 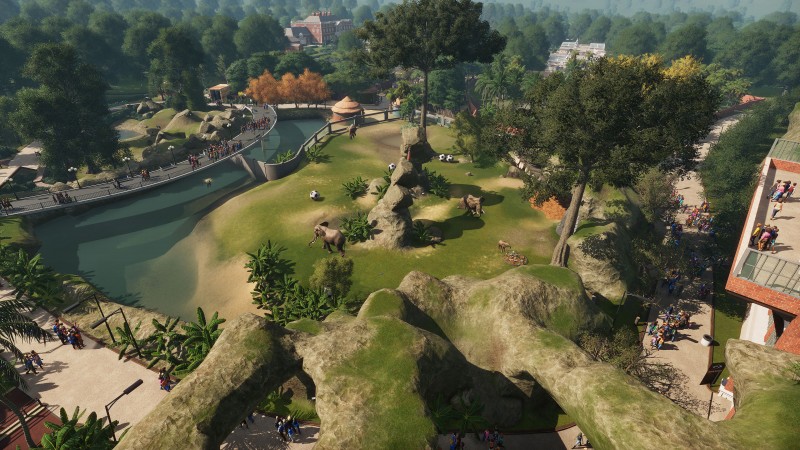