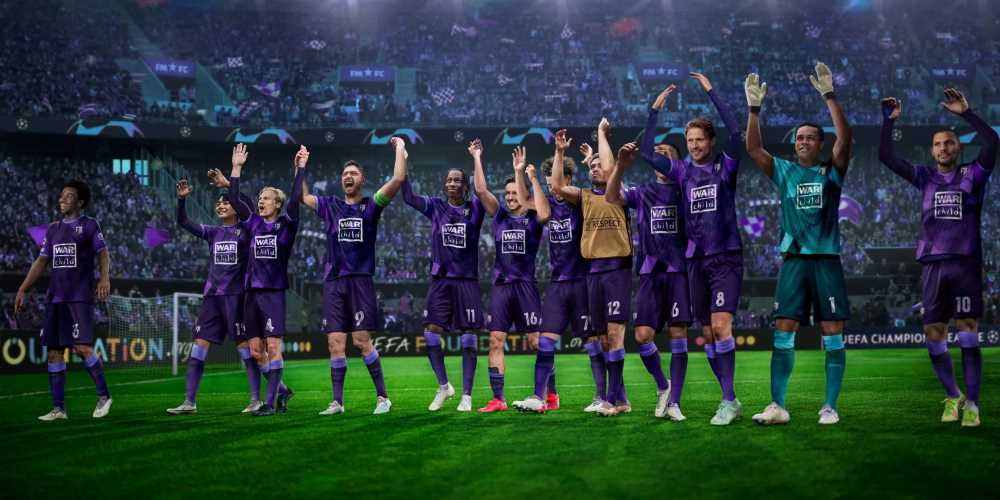 Football Manager 2023 arrives on every platform except for the PS5 on November 8. The PS5 version has been indefinitely delayed "due to unforeseen complications which have arisen during the submissions and approvals process."

Sega and Sports Interactive declined to state specifically what’s holding up Football Manager 2023 on the PS5 but did promise that updates would be provided as soon as possible. Digital purchases via the PlayStation Store will be refunded, while physical pre-orders will have to be canceled by contacting your retailer.

"We're devastated by this outcome, which we have worked tirelessly with our partners for a number of weeks to try to address," said Miles Jacobson, Sports Interactive’s studio director. "It was especially difficult to make the decision to delay, as it involves holding back a great game which a number of talented people within SI have worked tremendously hard on for quite some time. We will continue to do everything in our power to get this game into the hands of PS5 gamers as soon as we can."

The good news is that every other platform, including PlayStation 4, PC, Switch, Xbox, Android, iOS, and Apple Arcade, will still receive Football Manager 2023 on November 8 as promised. This will also mark the return of Football Manager to mobile platforms after skipping Android and iOS in 2021, and the first return to PlayStation since 2014's release on the PS Vita.

In other Sega news, Sonic Frontiers arrives in just under a week, but you can a preview of what's to come with this animated prologue.