GW owned Forge World is bringing something big to the tabletop with the release of the new Warbringer Nemesis Titan.

Forge World has brought out some amazing content for the Warhammer 40,000 inspired game, The Horus Heresy, recently. It was just the other week that they announced new dice sets for the various factions. This week it is the turn for something titanic in the form of a new multi-part resin kit for the Warbringer Nemesis Titan.

The Horus Heresy, also known as Warhammer 30,000, is a tabletop game based on the Warhammer 40,000 rules but is set during the turbulent times of the Imperium’s civil war. This was a period of time that saw brother fight brother as the taint of Chaos had infiltrated several of The Emperors Space Marine Chapters. Forge World has overseen the game since the introduction in 2012 and has been responsible for producing resin miniatures and kits ever since. The game follows the fictional events that lead up to Warhammer 40,000. 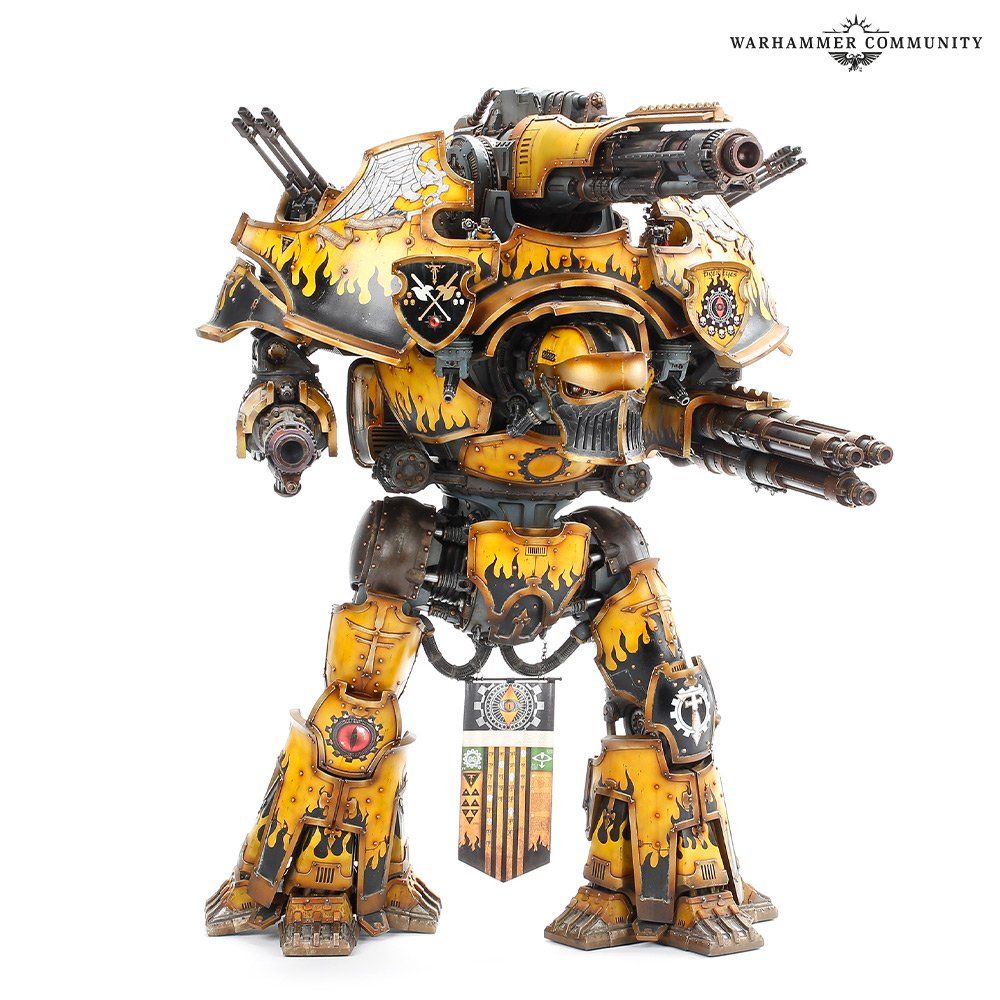 First up, Forge World has an upgraded weapon for existing Warlord class Titans in the form of the devastating Warlord Titan Mori Quake Canon. Targets fortunate to survive an attack have their movement reduced, making them an easy target. The true showstopper this week, however, is the gargantuan Warbringer Nemesis Titan. Equipped with a powerful volcano canon that vaporizes all in its path, the Titan looms over friend and enemy forces alike. 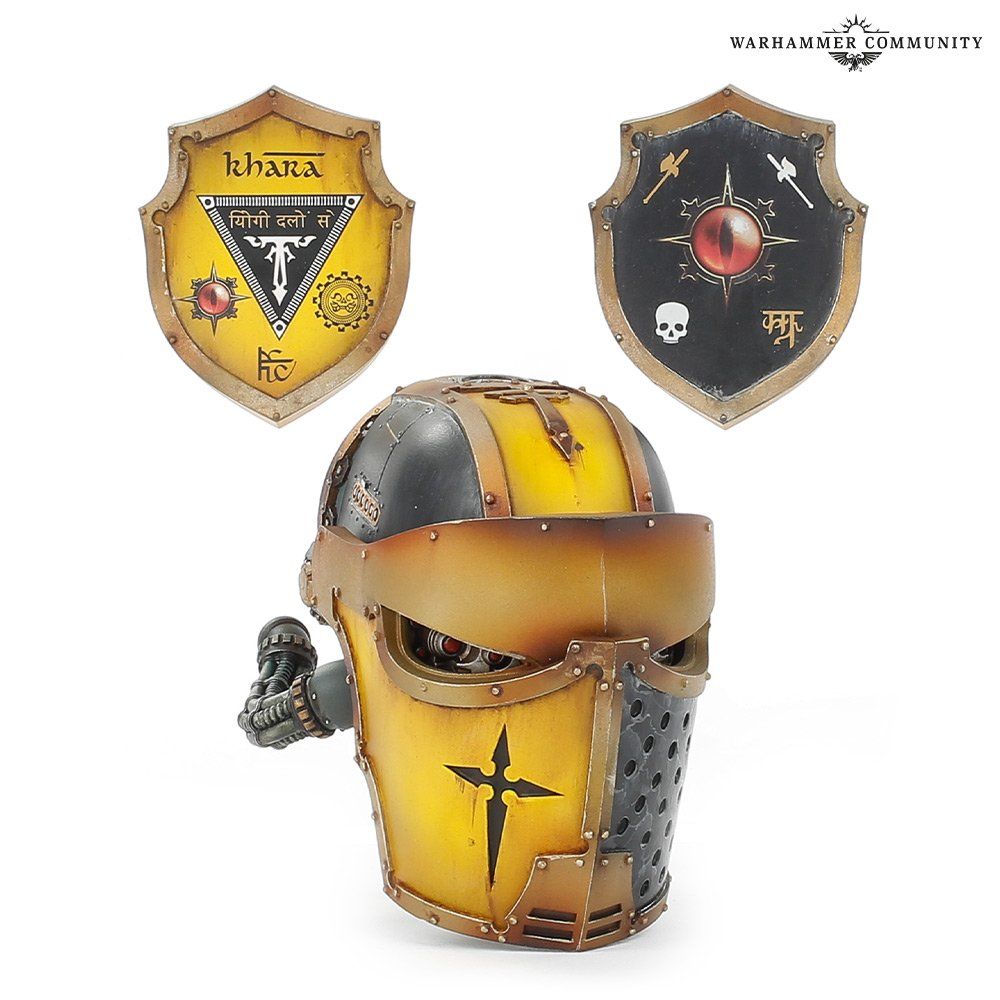 The kit can be upgraded via the Mars-Delta Pattern Warbringer Titan Head kit that also includes two tilting shields. The head contains hidden inside, a detailed cockpit and crew – A Princeps and two Moderati. Beginner modelers and newcomers to the game may be best to stay away from this one,  as resin kits are notorious for being difficult to work with. With that said, once built and painted they make an excellent centerpiece for your army, and look equally amazing on display.

The Warbringer Nemesis Titan kit and upgrade parts kits will be available exclusively from Forge World via their website this Friday, September 25.