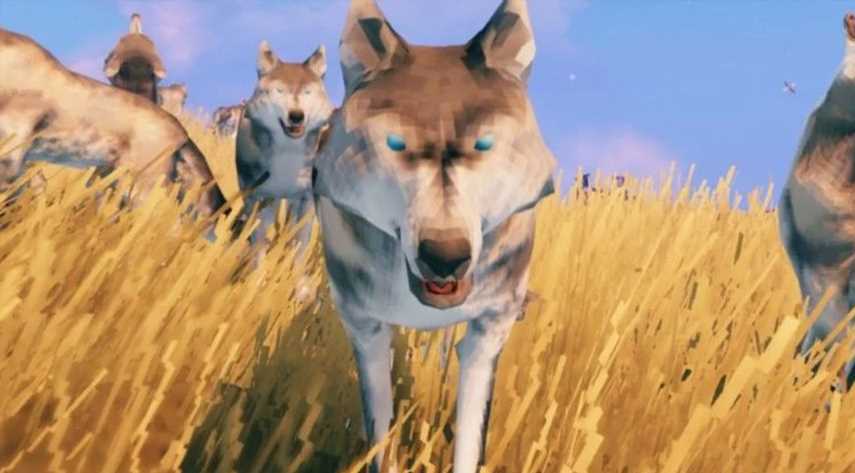 Humanity has long been finding ways to cross the perilous, vast oceans and bodies of water across Earth, whether it’s with gigantic sail-clad ships or, for the rivers of the world, neat little bridges with intriguing designs. Valheim, on the other hand, now has players riding wolfpacks and birds turning into boats.

Yep, gather up enough of these little furballs, sit in the middle, and let them be your raft. The downside? They are terribly slow, so while you save resources from not building a boat, you’ll be losing out on time.

“Wolves swim,” one user opens, “Just very slow. [I] had to stop the boat many times for them to catch up and [it] took two in-game days to reach home.” Slow, but it works – yet, there’s another hitch. If they spot a mob, they’ll break formation to pick a fight, so you have to hope that no goblins crop up from the woods in the line of sight of your pack.

In essence, the video shows a raft made up of wolves with one lone player sat in the center of it all. To get your own pack, you’ll have to tame some wild wolves which require building a pen, luring one into the said pen, closing the door behind you, and then throwing raw meat in.

After that, back off as to not scare the pup, and when it eats the raw meat, some yellow hearts will float above its head – it’s happy. Repeat the raw meat process a little while, repair the walls it tries to break, and eventually, it’ll become your friend.

Now, do this with a ton of wolves, head to the water, have them all swim in unison, jump on their back, and go for a very, very slow swim. It might not be worth all the effort, but it definitely makes for a fun video.

Next: King Shark Isn’t A Hammerhead In Suicide Squad Because It Made The Shots Too Wide 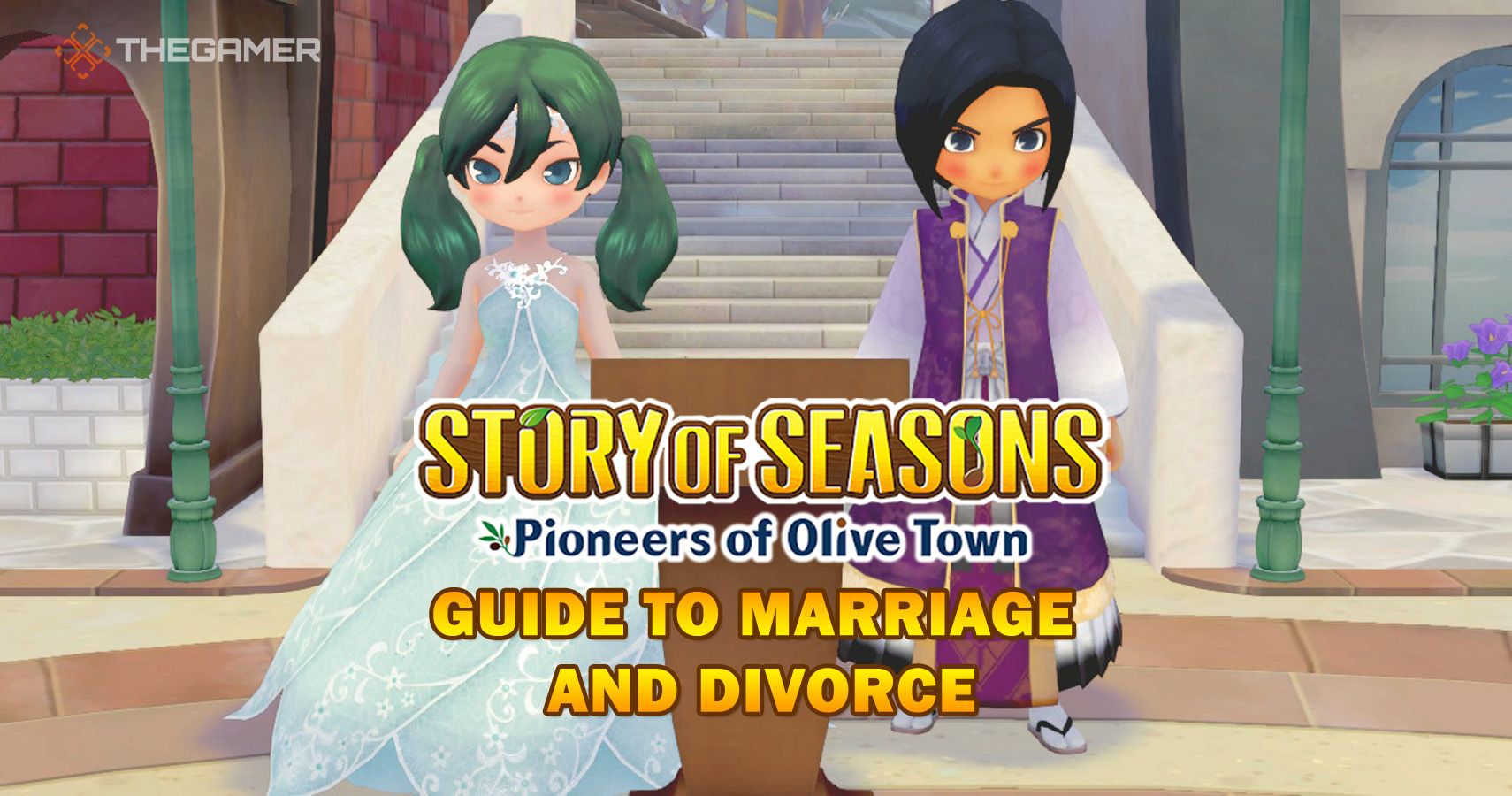