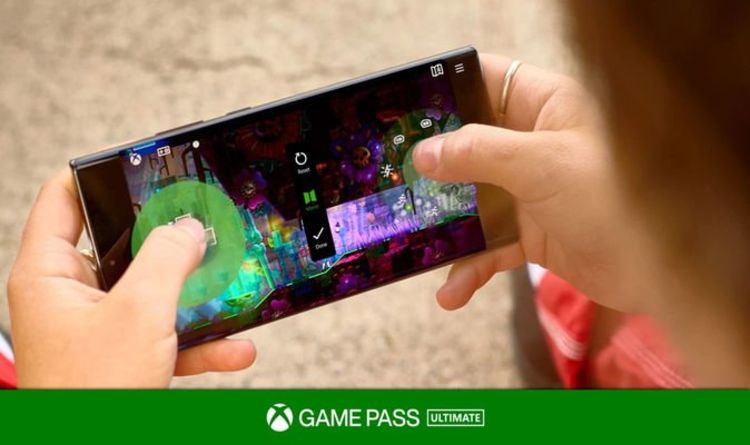 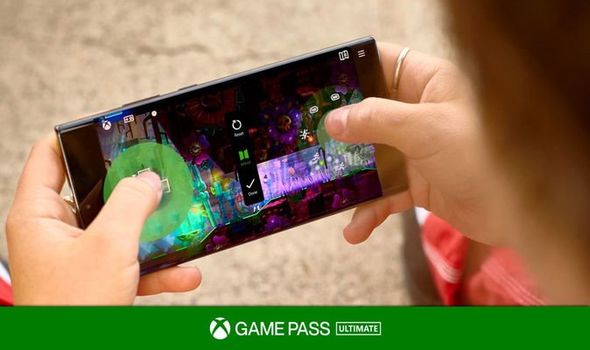 The Xbox Game Pass and Game Pass Ultimate services have received another big update this month from Microsoft for Xbox One and Xbox Series X/S.

This will no doubt prove very popular with Xbox Series X and Xbox One owners, who are always on the lookout for new games to play.

New games have been added to the service, with more being planned for January 2021.

Most are for the Xbox One, but there is one special addition being made later this month which will be just for Xbox Series X owners.

Console gamers aren’t the only ones getting a boost, with some popular titles also launching this month on Xbox Game Pass for PC.

All of this is launching alongside those free games made available via Games with Gold in January 2021.

And while not everyone will enjoy everything being made available by Microsoft, there are some cracking choices on hand.

On Games with Gold, Xbox One and Xbox Series X can download Little Nightmares, with Dead Rising coming to the service on January 16.

But it’s going to be hard to beat the Xbox Game Pass this month, with three new games coming to PC, four via xCloud, and five on consoles.

One of the big launches this week will be The Medium, a new exclusive for the Xbox Series X console.

The Medium places players in the role of Marianne, a medium hounded by visions, living and interacting across two worlds: our one, and the spirit world.

“Her visions lead her to an abandoned hotel in Krakow, the site of a tragedy many years ago, hiding a mystery only a medium can solve. With access to both worlds, players will have a wider perspective and discover that there’s no one simple truth.

“Immersing players in these two worlds is a score composed by Akira Yamaoka, of Silent Hill fame, and Bloober Team’s Arkadiusz Reikowski, working in tandem to create truly unique atmospheres across each world.”

The Medium will be launching on Xbox Game Pass on January 28, but there’s plenty to choose from, with these titles coming next:

Neoverse is a beautiful, fantastic game consisting of adventures with thrilling challenges. It is a strategic, action, rogue-lite, deck building game that will test the player’s skill. Start an adventure with unique heroes to save the world along various timelines.

In Torchlight III, Novastraia is again under threat of invasion and it’s up to you to defend against the Netherim and its allies. Gather your wits and brave the frontier to find fame, glory, and a new adventure!

What Remains of Edith Finch is a collection of short stories about a family in Washington state. Follow Edith as she explores her family history through these stories and tries to figure out why she’s the last one in her family left alive.

This surreal JRPG-styled game set in 1999 has college graduate Alex witnessing a woman vanish from an elevator. He soon rounds up a band of misfits from the Internet to investigate her disappearance, employing vinyl LPs, cameras, and other oddities in battles that blend twitch-based minigames with turn-based combat, as they brave booby-trapped factories and puzzle-ridden caves in search of the truth.