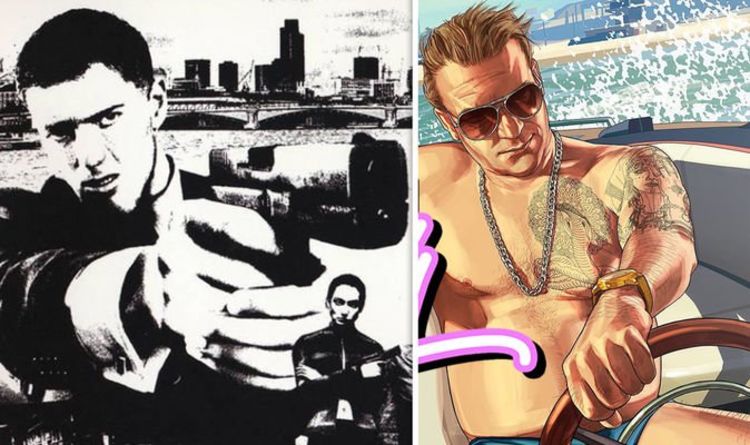 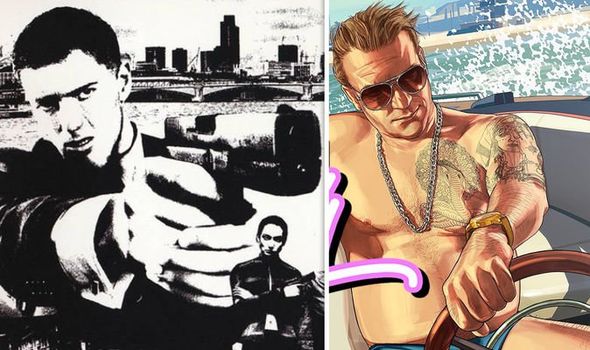 With Grand Theft Auto 6 yet to be revealed, Sony could plug the gap with the return of a fan favourite PS2 franchise.

According to a new report online, Sony has filed a patent for something called the Soho Engine.

This has led to speculation that Sony will bring back open-world crime sim The Getaway.

Released back in 2002, The Getaway is an action blockbuster developed by UK studio Team Soho.

A follow-up called The Getaway: Black Monday would launch in 2004. By this point the developer had changed its name to London Studio.

Considering its history and recent output, there’s a good chance the Soho Engine could be used for a new game in The Getaway series.

Unless it’s a new VR game, the potential new Getaway game would presumably launch as a PlayStation 5 exclusive. This would also keep fans busy until the release of the inevitable Grand Theft Auto sequel.

Speaking of GTA 6, the next entry in the Grand Theft Auto series will reportedly take place in multiple cities across America.

Referred to as ‘Project America’, GTA 6 is said to feature five US cities across a giant map of the US.

It’s possible the sixth city is the heavily rumoured Rio de Janeiro, while the other five are likely to include Vice City, Liberty City and San Andreas, as well as possible appearances for Las Venturas and San Fierro.

Another interesting tidbit is that Rockstar is supposedly testing features within GTA Online, which makes sense considering the recent addition of The Cayo Perico Heist.

“We test new assets and mechanics constantly in GTAO,” the post continues. “I genuinely don’t know how you all aren’t seeing it.

“Recently we tested our ability to add to the current map. It wasn’t quite as successful as we hoped and that did push dates back somewhat. Though we are confident new hardware can handle it.”

There’s no word on a release date or reveal date, although the poster suggests it will happen very soon.

“You’ll find out how right I am much sooner than you think, as the news wire art is already finished and ready.”