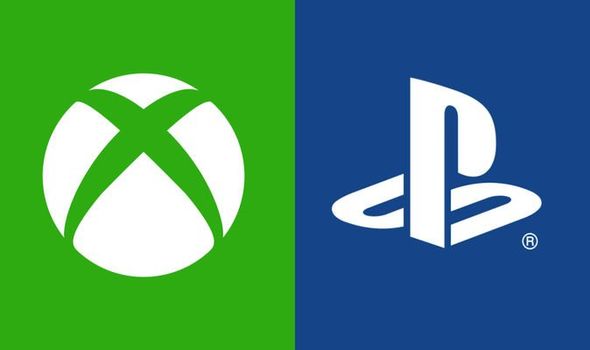 PS4 and Xbox One owners can play one of this year’s highest profile new releases for just £3.99.

Developed by BioWare and published by EA, Anthem was tipped to be one of 2019’s biggest blockbusters.

Unfortunately, however, the game wasn’t particularly well received at launch and would ultimately fall short of EA’s sales expectations.

The game was praised by some for its visual style and smooth action, but fell short in the originality stakes, for its lack of compelling content and disappointing loot system.

In the months since launch, BioWare has been working hard to fix some of Anthem’s problems, adding a raid-style Stronghold to the game and holding a limited time event. That’s in addition to all the standard balancing tweaks, gameplay improvements and bug fixes.

In an attempt to boost the Anthem player count, Electronic Arts has decided that now is the time to add the game to its PS Plus and Xbox Gold rival EA Access.

In a surprising move by the publisher, Anthem has now joined the EA Access Vault on PS4, Xbox One and PC.

This means you can play the high-profile shooter for as little as £3.99. 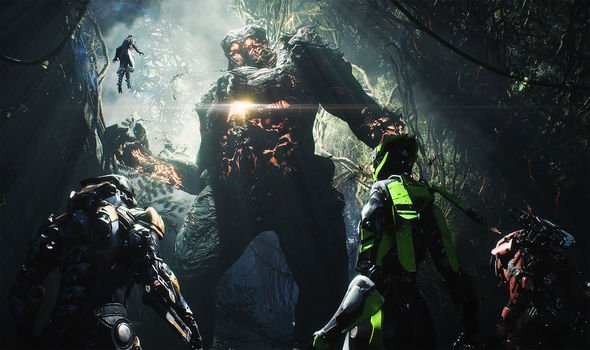 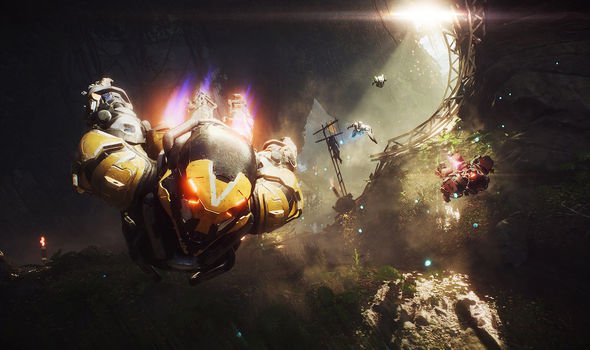 Any progress made during the pre-release trials will be carried over should you purchase the games in full.

But the best reason to subscribe is the catalogue of games available for members.

In addition to Anthem, the Vault contains games such as FIFA 19, Battlefield 5, A Way Out and The Sims 4.

As for Anthem, the game takes place in a world that’s said to be unfinished by the Gods. Players can group together in teams of four to explore the world and complete missions.

“In a world left unfinished by the gods, a shadowy faction threatens all humankind,” reads the official description. “Only you stand between the Dominion and the ancient power they covet.”