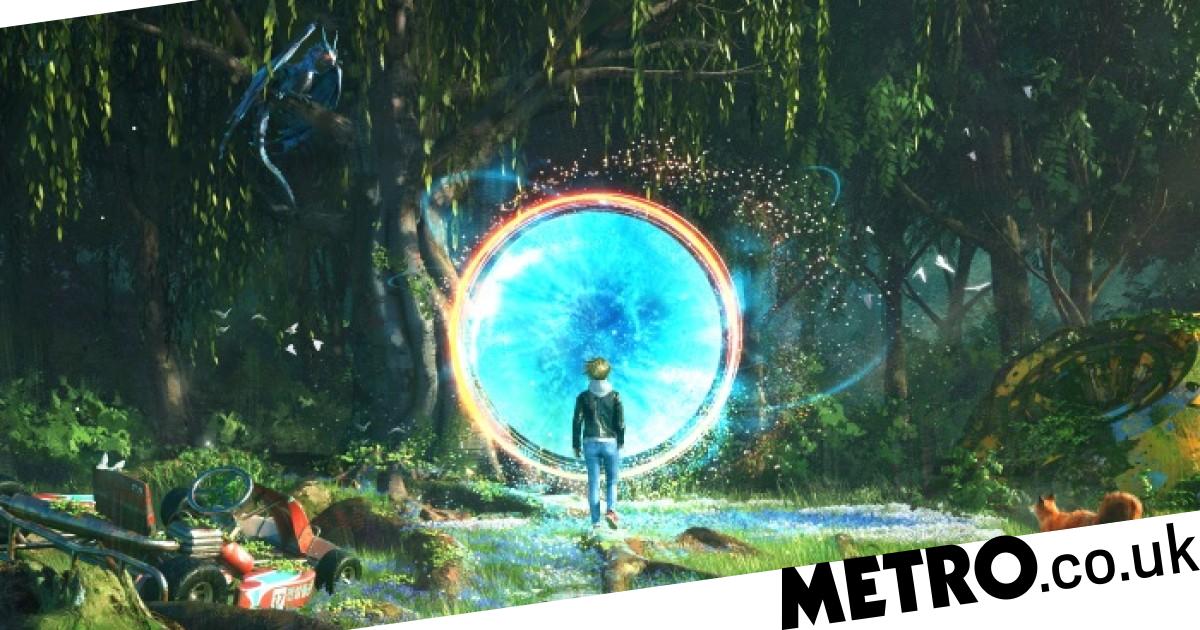 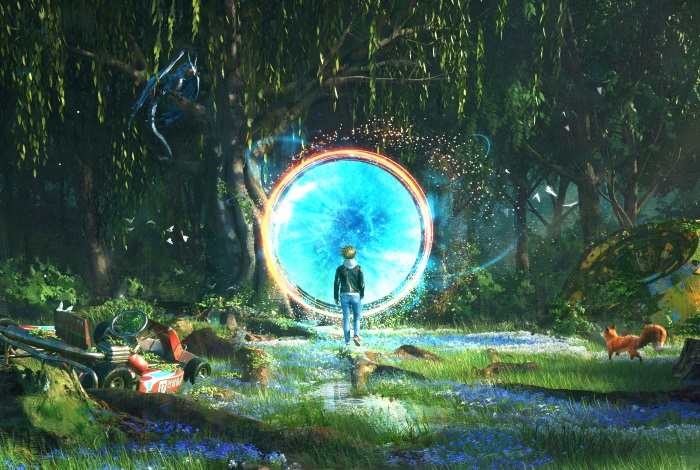 The newly formed New Tales studio already boasts an impressive and varied pedigree of veteran staff from across the industry.

It’s not everyday you hear about a new publisher being created but that’s exactly what has happened with new independent company New Tales, which is looking to create its own titles and work with other developers.

It’s by no means a small start up either, as its staff consists of several industry veterans hailing from the likes of Activision Blizzard, Sega, Ubisoft, LucasArts, and the now defunct Sierra Games.

‘We have formed a team of passionate gamers with an unrivalled degree of experience, having grown some of the biggest IPs and player communities,’ says Maréchal in a statement on the studio’s website.

‘New Tales is a one-stop-shop publishing solution where we’re going to work with developers, as one united team, dedicated to maximizing success. We are also building our internal production capabilities to develop our own games and IPs.’

It’s far too early to tell what sort of games the studio will be making itself, but the pedigree on offer means there’s opportunities for plenty of variety. Some of the franchises its staff have been involved with include World Of Warcraft, Sonic The Hedgehog, EverQuest, Half-Life, and Hearthstone.

A new independent studio formed of past Activision employees entering the market is some phenomenal timing considering Activision itself will eventually be part of Microsoft.

Whether that means they got wind of the acquisition before it happened, and organised their exit accordingly, is unclear but it’s a hell of a coincidence if not.

None of this means Activision won’t be making its own games anymore, far from it. If anything, many are optimistic that Activision will be able to offer more diversity with its releases and not solely pump out Call Of Duty games.

As for New Tales, you probably shouldn’t expect to hear anything about its first proper release for a few years, since any such project is likely still in the very early stages of development.

The website also mentions its core values, which include ‘alignment with our teams, partners & communities’ and ‘We stand our ground to shape a better tomorrow within gaming and are acting with awareness of the world’s challenges.’ Hopefully this means it won’t replicate Activision’s alleged toxic work culture.