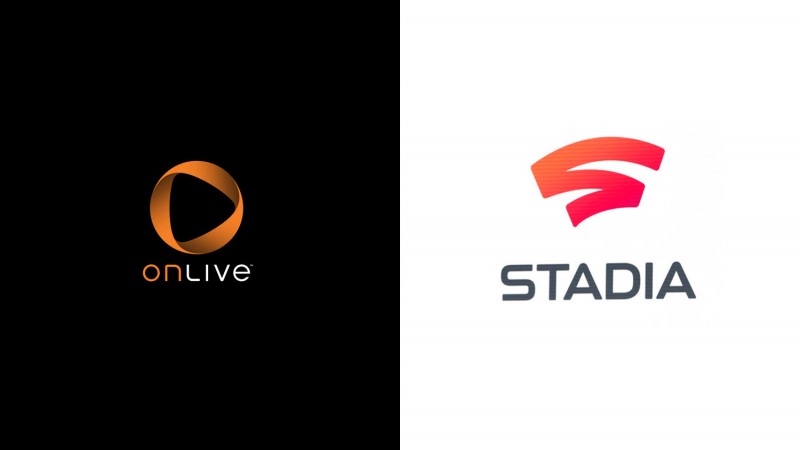 Last month, Google announced Stadia, a cloud gaming service that purports to bring high-quality PC gaming to basically any device that can run a Chrome browser. It’s an exciting proposition, but one that felt very familiar.

A decade ago, another company announced a similar intention. OnLive brought cloud-based PC gaming to any computer that could support its application, and it even offered many of the same tools Google is promising with Stadia. Unfortunately, OnLive went out of business and never became the ubiquitous gaming service it aspired to be, but that hasn’t dissuaded Google. In light of the internet giant’s efforts to reignite cloud gaming, we reached out to Steve Perlman, OnLive’s former president, chairman, and CEO. Perlman shared thoughts on Stadia, whether he thinks it will work, and how much he thinks it should cost.

Our first question is an easy one: Will Google Stadia work? “I know it will work!” Perlman says with a laugh, making the obvious connection that OnLive was a functional service in the prime of its life just about five years ago. The better question is, will Google be successful? “I’m going to say this: There is no reason why Google cannot be successful,” Perlman says. “There are lots of things they could do that would make it not successful as a business, but I think the question you’re asking, from a technical point of view and whether there is a demand for something like this? I think that is all there.”

Perlman contributes much of OnLive’s collapse to outside sources related to the business side of the company; he specifically cites a deal with HP that fell through at the last second thanks to a controversial Takeover of Autonomy the company experienced in 2012. But according to Perlman, OnLive was making money, and he encourages Google to look at OnLive’s numbers as it sorts out how it monetization plans for Stadia.

When OnLive started, it charged $15 a month for the service (a number it arrived at after seeing World of Warcraft’s subscription cost) and sold games piecemeal. OnLive tried different payment models, but its most successful plan by far was the PlayPack. For $10 a month you had access to a growing library of games. OnLive kept 30 percent of that $10 and the other 70 percent was distributed to the publishers pro rata based on the time players were spending with the games.

“That worked out very well, and then there was a very, very surprising conclusion that came from it.,” Perlman says. “We did some testing – and I hope the Stadia guys or whoever else introduces a cloud gaming service is listening to this – we did some tests with publishers where they took a new release game and they made it available for purchase, for rental, and they also made it available in the PlayPack. Needless to say, new games like that were going to be very popular among the PlayPack users, but here’s the interesting thing: the publishers made more money from PlayPack than they did from purchased games.”

Enthusiastic players were excited to play the new game they were looking forward to, but with the PlayPack, OnLive also attracted the passive folks who decided to give that new release a shot. Sometimes they would get sucked into the game and play it for months. Sometimes a publisher would make more under this model than they would by selling a game for $60 since players would stick with a game for months at a time. “Cloud gaming is a great idea, and it’s very, very profitable,” Perlman says. “It’s a great business. It’s stunning to me, here we are 10 years later, people are only now beginning to say, ‘let’s try it again.’” 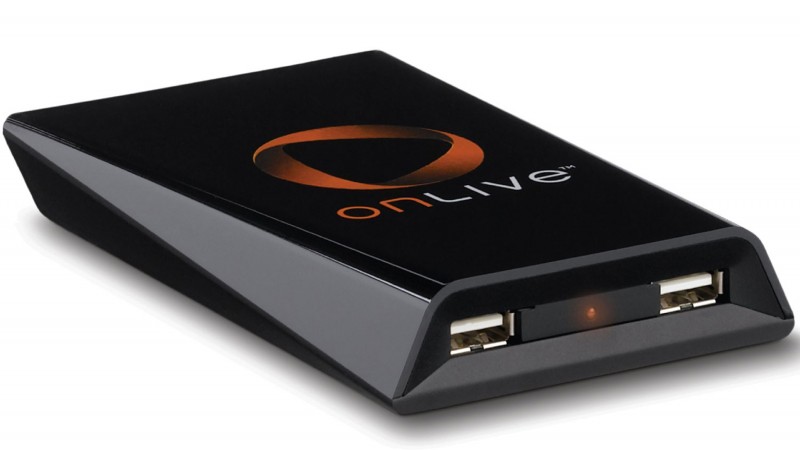 “No one can predict what Google will choose,” Perlman says regarding how he thinks Google will monetize Stadia, but he thinks a potential flat rate is the right call. “I think it would make it phenomenally profitable for both Google and for the publishers because publishers can introduce games that don’t have to have ecosystems where people constantly have to buy things and can just make games. If the game is great and people are playing it, they will be getting a steady stream of money coming in every month. For most people, paying $10-$12 a month is not a big deal, the same way they pay for Netflix. I think it’s a great model for gaming.”

Perlman optimistically also thinks a model like that would lead to better games and move the industry away from just a handful of free-to-play juggernauts. “For some games, I guess it’s fine, and some companies have made a fortune with it, but I think [the free-to-play model] restricts the creative expression of game publishers, honestly,” he says. “I think if they knew that instead they just made a game that people wanted to play, and they would get a proportional amount of money based on how much people were playing it – that’s fine! So I’m optimistic that this enables that, and I am optimistic that at least one of the cloud gaming services will adopt that and truly become the Netflix of gaming.”

OnLive’s overlap with Google extends beyond just having a similar service. “Here’s another little tidbit that I can now talk about – Google licensed the OnLive game controller. They bought the rights to be able to use it,” says former OnLive CEO Steve Perlman. “We spent a lot of time with surgeons to get the feel, the weight, getting the joysticks working the way we wanted, and with all that engineering done, Google was doing something with gaming… I don’t remember what it was. They paid us some money to license that game controller. I don’t know how much of that was used in the new controller they made. The new controller clearly looks different, but still we had a relationship with Google back then on that.”

With the excitement surrounding Stadia and streaming in general, you would think Perlman might be bitter, considering his company’s technology was doing this years ago, but that’s not the case. “I’m actually delighted that Google, Microsoft, and whoever else wants to is saying, ‘I don’t care what people have said about cloud gaming! We’re going to give it a shot!’” Perlman says. “I really think that, in time, just like how Netflix has eliminated the need for – I mean not many people buy physical media anymore for movies, right? I think it’s inevitable that the same thing is going to happen for gaming. I think it was just delayed 10 years completely unnecessarily.”

But surely there would be at least some sense of vindication if Stadia is a success. “I guess so. Maybe I am a little too old and tired to feel vindicated,” Perlman says with a laugh. “I’m in the business of invention. I guess I’ve gotten old enough to finally say that’s what I do for a living. There are lots of things where you spend your days introducing things that people say are impossible. I’m currently working on a new wireless technology that we’ve been working in for 15 years that people are still telling us, ‘It’s impossible!’” Perlman says.

“At this point in my life, I’ve gotten a little more patient and I also realize that the contributions you make sometimes are just not ones that are necessarily the thing that you’re running, but as long as someone takes the baton and keeps running with it and keeps the ball moving forward, then it’s really satisfying,” Perlman says. “Where I feel right now is, I’m delighted to see these services come out. I am delighted to see whoever is behind them have the courage to give it a shot. And I am also glad that people like you are calling me up and making available the data and information we know. Honestly, this could change the way they price things, or change the way they package things and so forth. I am very much looking forward to a flat-rate service. I think it is the best thing for game publishers, I really do.”

For our own thoughts on Google Stadia, head here. We’ll also have more from Perlman and the history of OnLive in an upcoming issue of the magazine.