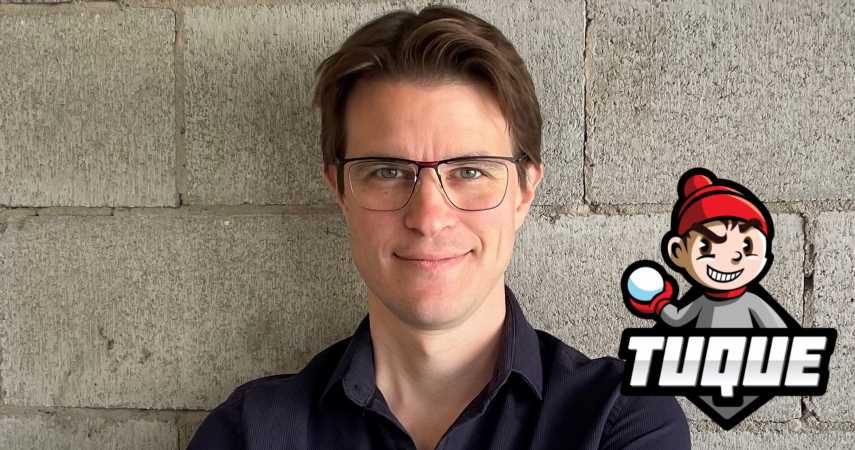 Wizards of the Coast subsidiary Tuque Games has found a new Vice President and General Manager in former Ubisoft head Dominic Guay. The Montreal-based video game developer has hired Guay in order to support the studio’s growth and further unlock the potential of Wizard of the Coast’s leadership in fantasy and digital gaming.

Before joining Tuque Games, Guay held several senior positions at Ubisoft Montreal. During his time there, he headed the creation of the successful Watch Dogs series and contributed to the development of several hit franchises for the studio including Splinter Cell, Rainbow Six, and Far Cry. Now, amid rumors that Ubisoft will be shifting focus from triple-A titles, Guay is taking expertise elsewhere. 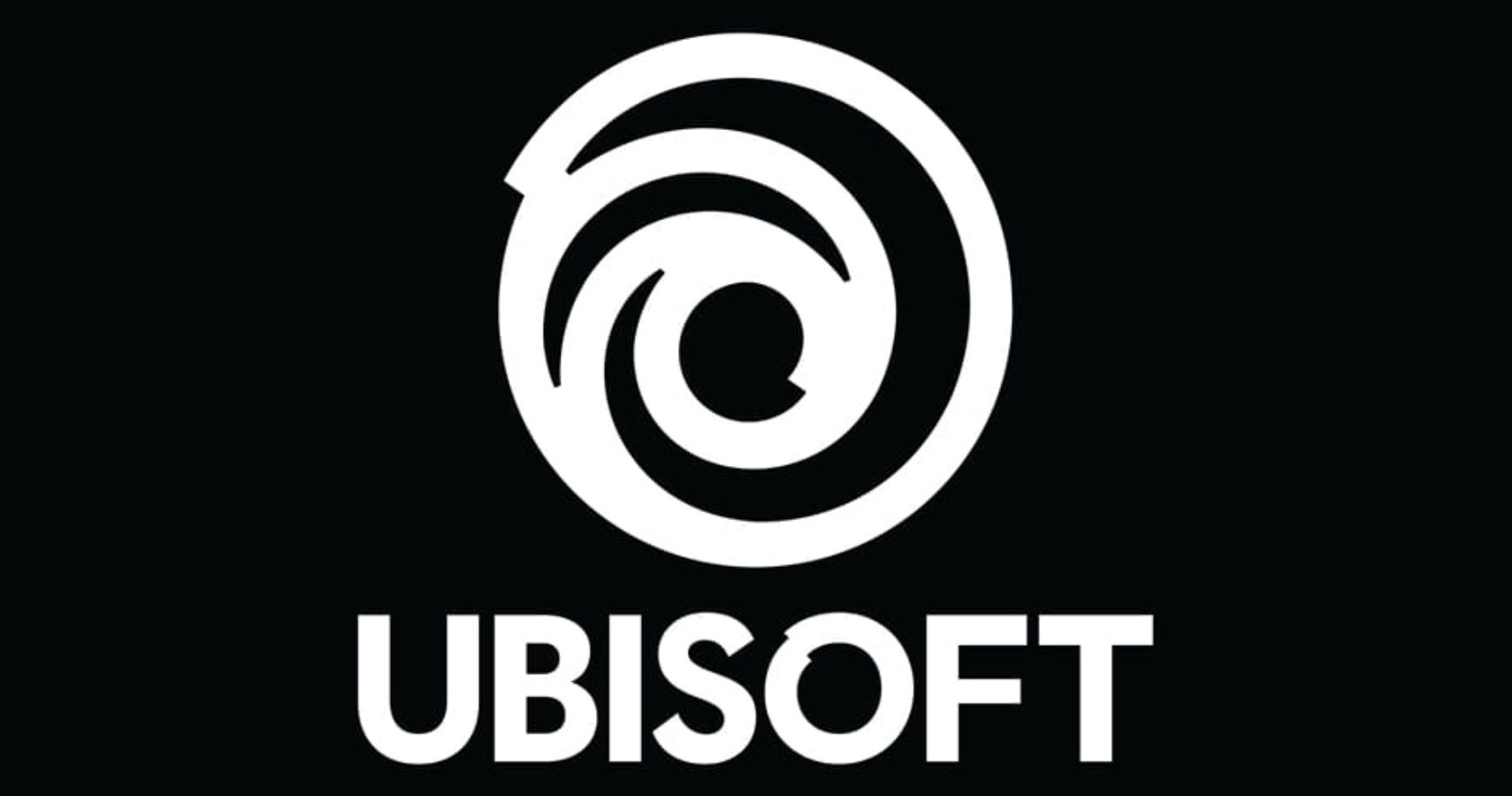 In a statement regarding his new position within Tuque, Guay had this to say: