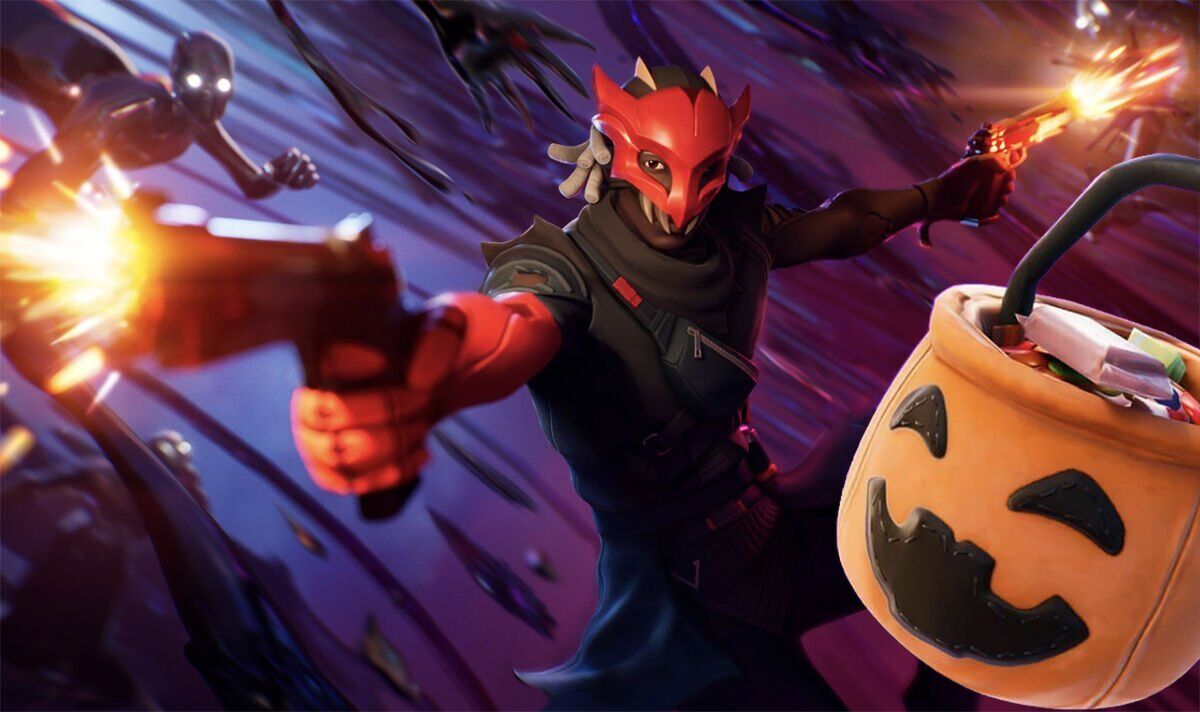 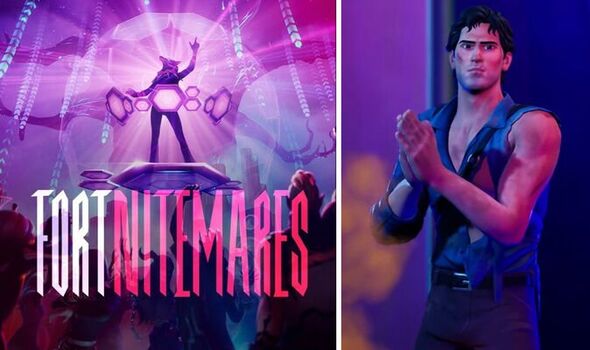 Fortnite developer Epic Games has announced plans to release a brand new update for PS5, PlayStation 4, Xbox Series X/S, Xbox One, PC, Nintendo Switch and Android. Fortnite update 22.20 has an October 18 release date and a 9am BST UK launch time. Needless to say, as a major update, the download will be accompanied by a period of extended server downtime, which begins when matchmaking is disabled at 8.30am.

Anybody already in a game can continue playing until 9am BST, which is when maintenance begins in full.

While there’s no word on exactly when server downtime will come to an end, expect the game to come back online by 11am.

The news was announced by Epic Games on Twitter, alongside a preview about what to expect: “Fortnitemares returns in v22.20! Downtime for this update begins at 4 AM ET with matchmaking being disabled shortly beforehand.”

As the tweet confirms, the Fortnitemares Halloween event is the headline feature launching as part of update 22.20. This includes free items, bonus challenges, and various spooky map changes.

According to insiders like Hypex, the patch is also likely to add the Pumpkin Shockwave Launcher, as well as a brand new Halloween Boss and updated player-vs-enemy-vs-player game mode. Speaking of game modes, there’s a chance  Horde mode could get a zero build twist.

Elsewhere, the Grapple Glove will be vaulted, and Epic will also make the usual array of bug fixes and gameplay tweaks, which you can see in the update 22.20 patch notes below.

V-Bucks allow Fortnite fans to purchase items and skins from the in-game shop.

V-Bucks allow Fortnite fans to purchase items and skins from the in-game shop.

– The weekly quest to “Use a Port-A-Bunker in different matches” may not always register the progress toward completion.

• Reboot card may sink if eliminated in water

– We’re aware of an issue that can cause an allies reboot card to sink if eliminated in water.

• Vehicle UI sometimes doesn’t switch back to normal UI after exiting the vehicle.

– Players are unable to see the progress of their EvoChrome evolutions only while playing in competitive playlists. This is fixed in a future game update.

– If creators add either the Boulder Physics device or Tree Physics device to their Island and then leave to the hub, the device’s menu will no longer appear after reentering the Island.

– When using Glass Gallery or Glass Prop Gallery and copying, cutting, and pasting, no placement is shown.

• The Damage Volume is appearing as a grey texture

– The Damage Volume is showing as a grey opaque texture instead of being transparent.

– Workaround: Return to the Creative Hub and then re-enter your island.

• Water floating above the ground

– There is a visual issue that causes water to appear as if it is floating above the ground across the map.