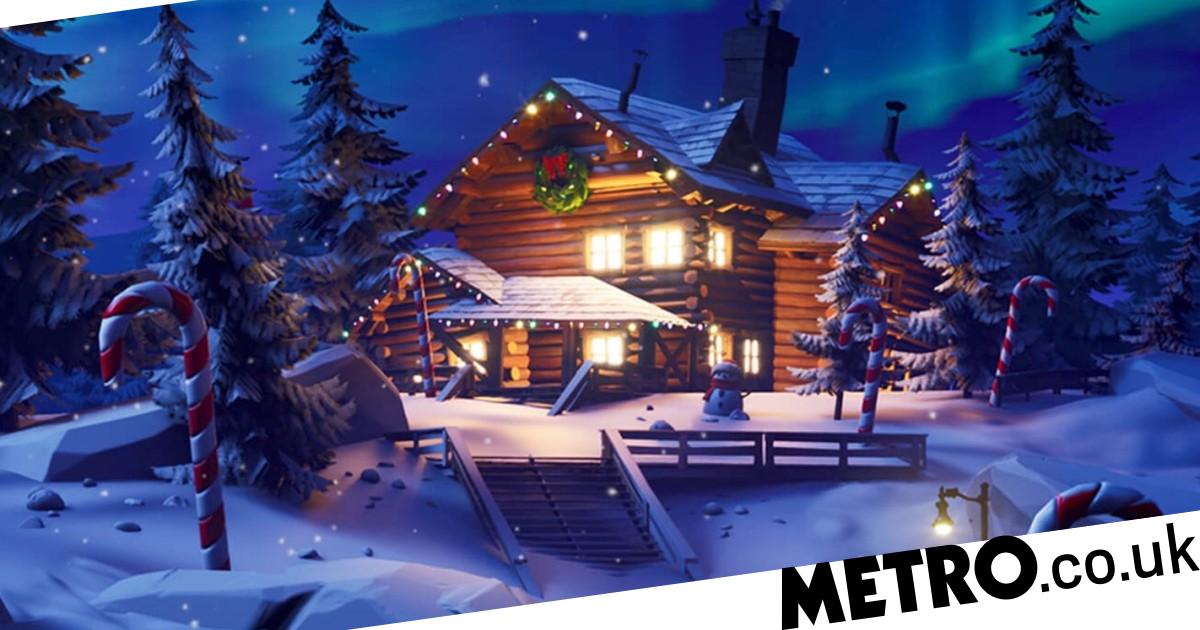 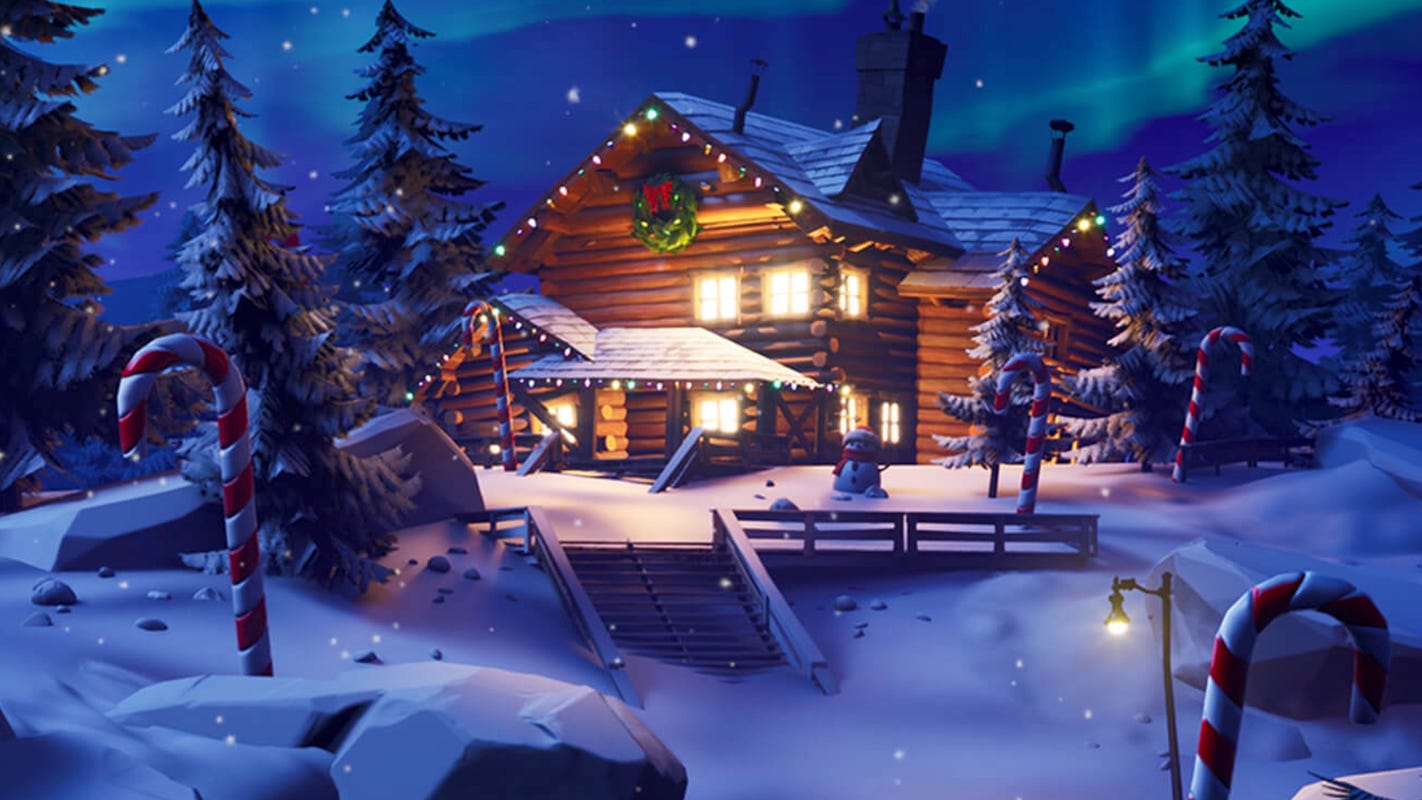 Fortnite Chapter 3 Season 5’s release date might be closer than you think – and Season 4 hasn’t even started yet.

With Season 3 ending in less than two weeks, Fortnite fans are already eager to know more about future seasons and what they might hold.

The current season has involved a lot of Marvel characters, but Season 4’s theme still remains a mystery.

Other than recent leaks revealing another Marvel superhero skin and a Jiggle Jiggle emote, there’s not much else we know about Season 4.

However, we may already know the start date of Season 5, which is now rumoured to be scheduled for December 5.

Serial leaker Tom Henderson, who accurately predicted Starfire coming to the item shop, is behind the rumour and although he doesn’t say anything else it seems pretty obvious the season will have a Christmas theme.