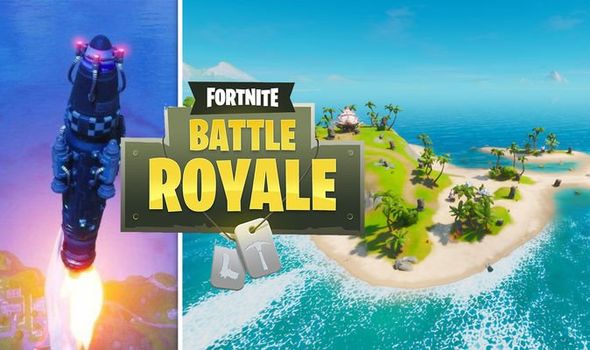 Fortnite developer Epic Games has released another set of secret challenges with update 13.40.

The latest Fortnite secret missions once again involve the evolution of the Coral Buddies.

As with all missions – both secret and otherwise – completing the challenges earn players additional XP.

Gaining experience points is the best way to level up your Battle Pass and earn some of the better rewards.

In the case of the Coral Buddies, completing the latest challenges will net players a decent 25,000 XP.

The latest Coral Buddies challenge is titled Reach for the Stars, and can be found in the northern part of the map.

The challenge tasks players with collecting 100 Metal, and then taking it to the Coral Buddies’ island.

The best way to tackle this mission is to land on the helicopter pad marked with an X on the map below.

Once you’ve landed on the helipad, just use your harvesting tool to break down the metal barriers surrounding the platform. 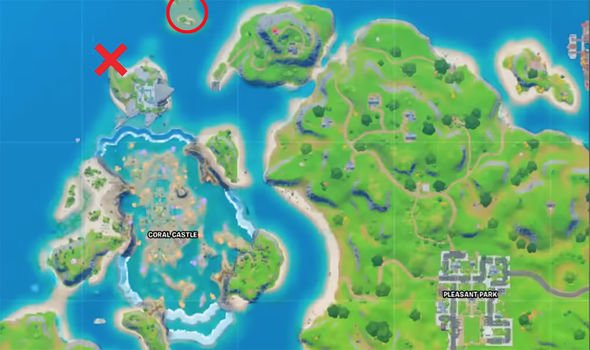 After amassing 100 Metal, your next job is to swim further north, to the point marked with a circle on the map above.

Head to the northern part of the small island and you’ll see an empty rocket launchpad.

The game will prompt you to donate 100 Metal, at which point the space rocket will be primed and ready to launch.

Once you’ve donated the Metal, the rocket ship will blast off and you’ll complete the challenge and earn 25,000 XP.

The release of the new challenge coincides with the launch of the latest Fortnite update 13.40.

As previously reported, the headline feature of update 13.40 is the addition of vehicles such as cars and trucks.

This includes the Whiplash racing car, the Prevalent automobile, the Mudflap lorry, and the Bear pickup truck. Vehicles will have different health values, speeds and fuel capacity, so choose wisely.

Each new vehicle has a different amount of health and speed, not to mention fuel capacity and fuel burned.

There’s also a host of new skins, as well as a brand new radio station featuring songs by Drake and lots more.

Scarlet Nexus Gets Even More Anime With New Story Trailer

What Are the Key Features of a Successful Lawyer?

Falka Has Been Cast For The Witcher Season 2