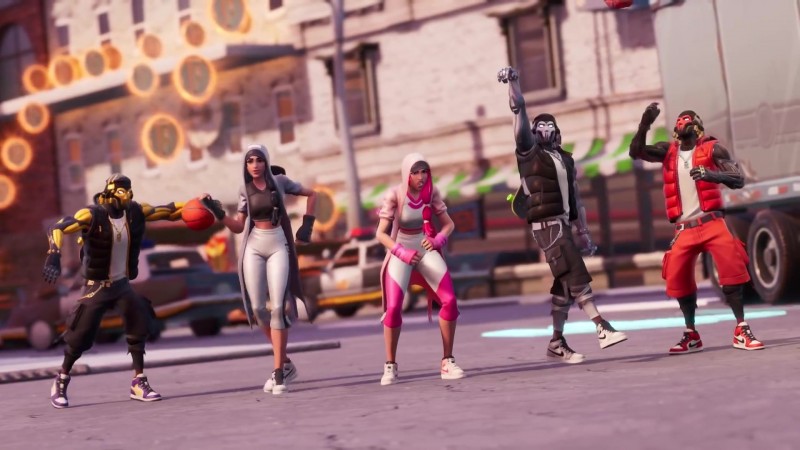 Analytics firm SuperData has released its monthly report of the top-grossing digital games on the market, and the rankings don’t hold too many surprises, the report shares some insights on the continuing state of Fortnite’s dominance.

SuperData reports that while Fortnite made an astounding $203 million across all platforms, that’s part of a downwards trend for the game, as the number is down 38 percent from May 2018 (though the arrival of the game’s season 9 content means it’s up “significantly” over April).

That number is also part of a minor overall downturn for the industry, which fell four percent from May 2018 (SuperData notes the biggest contributor to this, however, is a six-percent drop in mobile sales). Fortnite’s revenue still makes it the number-one game on console (beating out the likes of Fifa 19 and Mortal Kombat 11), and lets hold as steady fifth place on PC.

One final tidbit of interest in SuperData’s report is that while it’s not as popular as Fortnite and Apex Legends, PlayerUnknown’s Battlegrounds has sold 4.7 million units this year, which means that while its cache as a phenomenon may have fallen off, it’s still immensely successful in its own right.