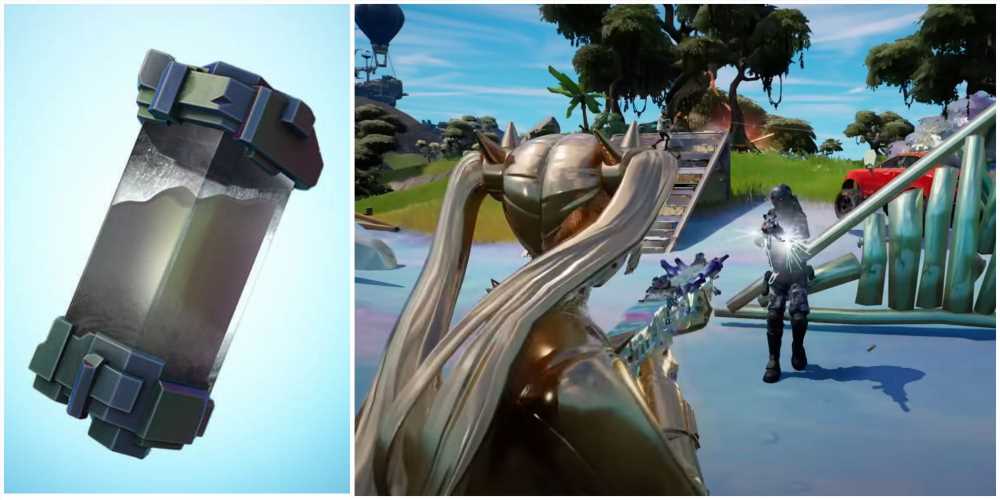 Learn everything there is to know about the Chrome mechanic! When a Fortnite season comes to an end a new one starts, there are always mechanics that come and go. Since it's a constantly updated game, change needs to occur to keep it fresh and exciting for both new players and veterans.

The new Chrome mechanic is the star of the show in this Paradise season. Though it may seem simple at first, it takes a while to master every trick you can do with it. Using it during a match and incorporating it into your gameplay can give you an advantage and have a big role in getting a Victory Royale.

How To Become Chromed 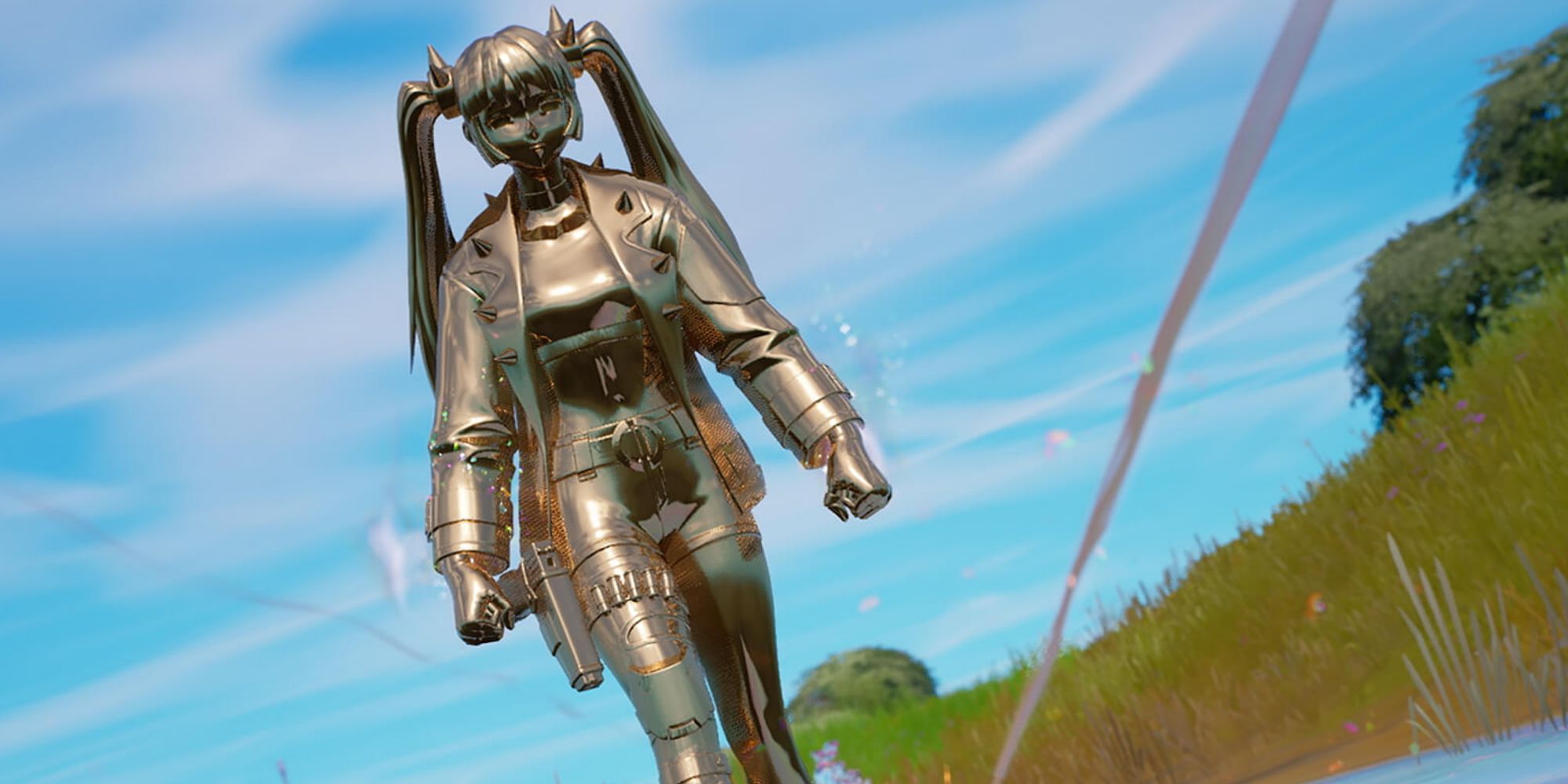 The Chrome mechanic was added to the game as part of Chapter Three Season Four, however, it may be here to stay. Chrome has taken over the map in such a way that there are even POIs that have been completely overtaken by it and are totally chromified. These are:

Although you can become chromed in certain areas of the map with a Chrome Tornado, there is also an item that you can take with you that'll turn you into chrome. 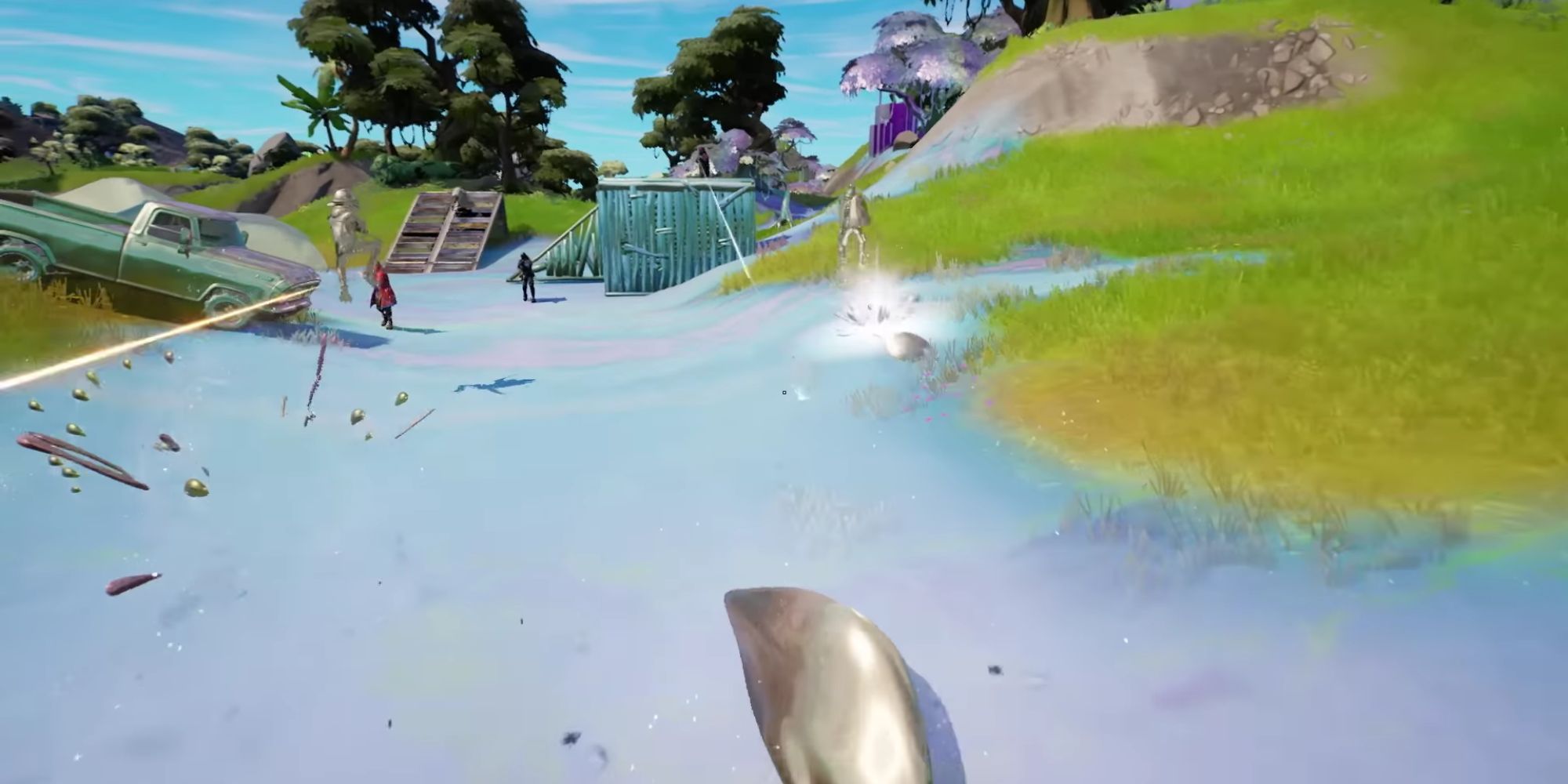 The chrome mechanic's effects vary according to what it has been used on. For example, chromifying a player isn't the same as chromifying a car. Let's take a look at what differs in each case. 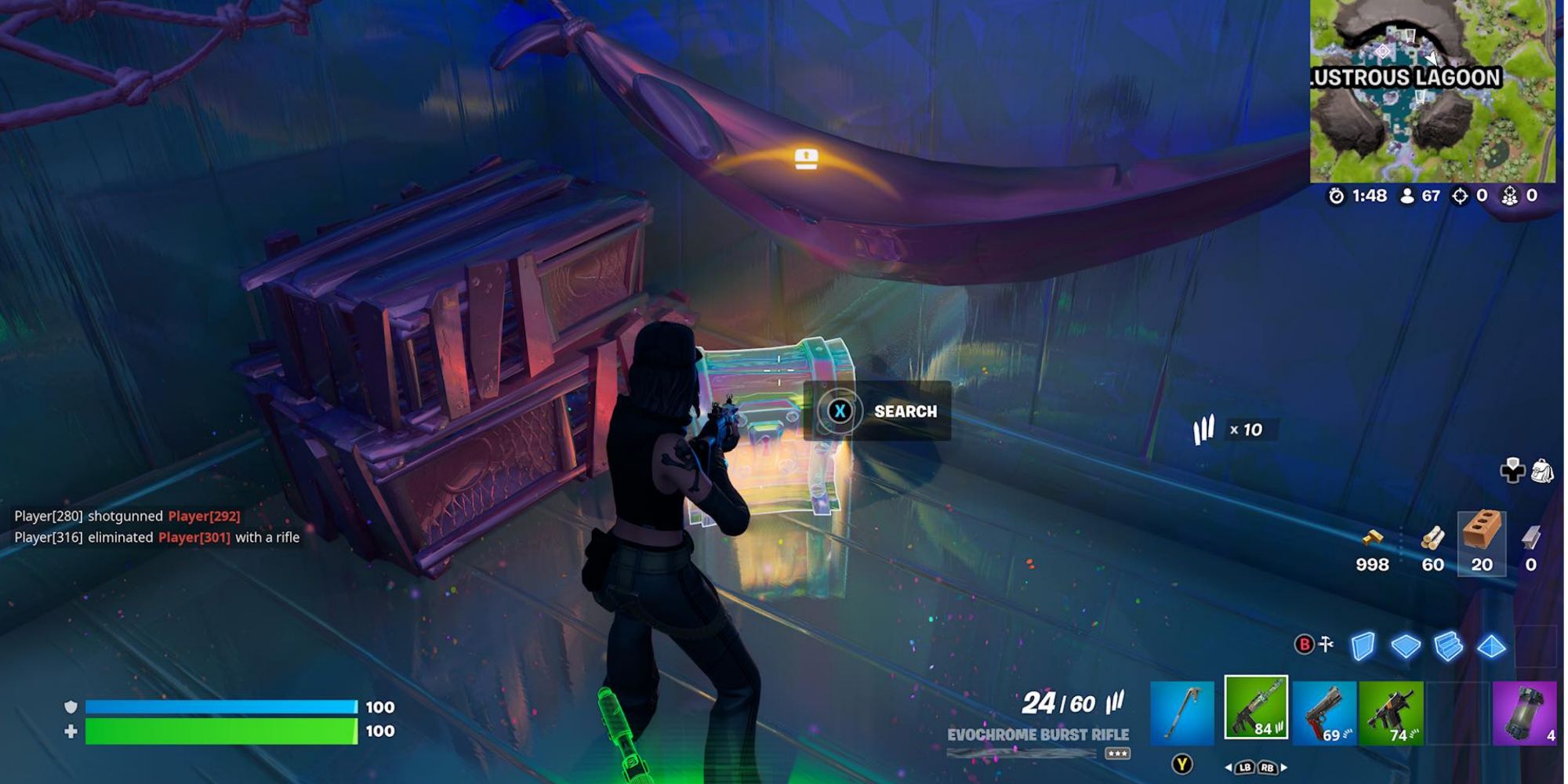 They can be found as Uncommon rarity weapons, and as you deal damage with it, a meter will increase. Once it's full, the option to evolve the weapon will appear onscreen. You can evolve an EvoChrome weapon by hitting the reload button; however, there needs to be enough ammo to actually reload it as it's upgraded.

Upgrading an EvoChrome weapon will increase its rarity, which turns it into a more powerful weapon. 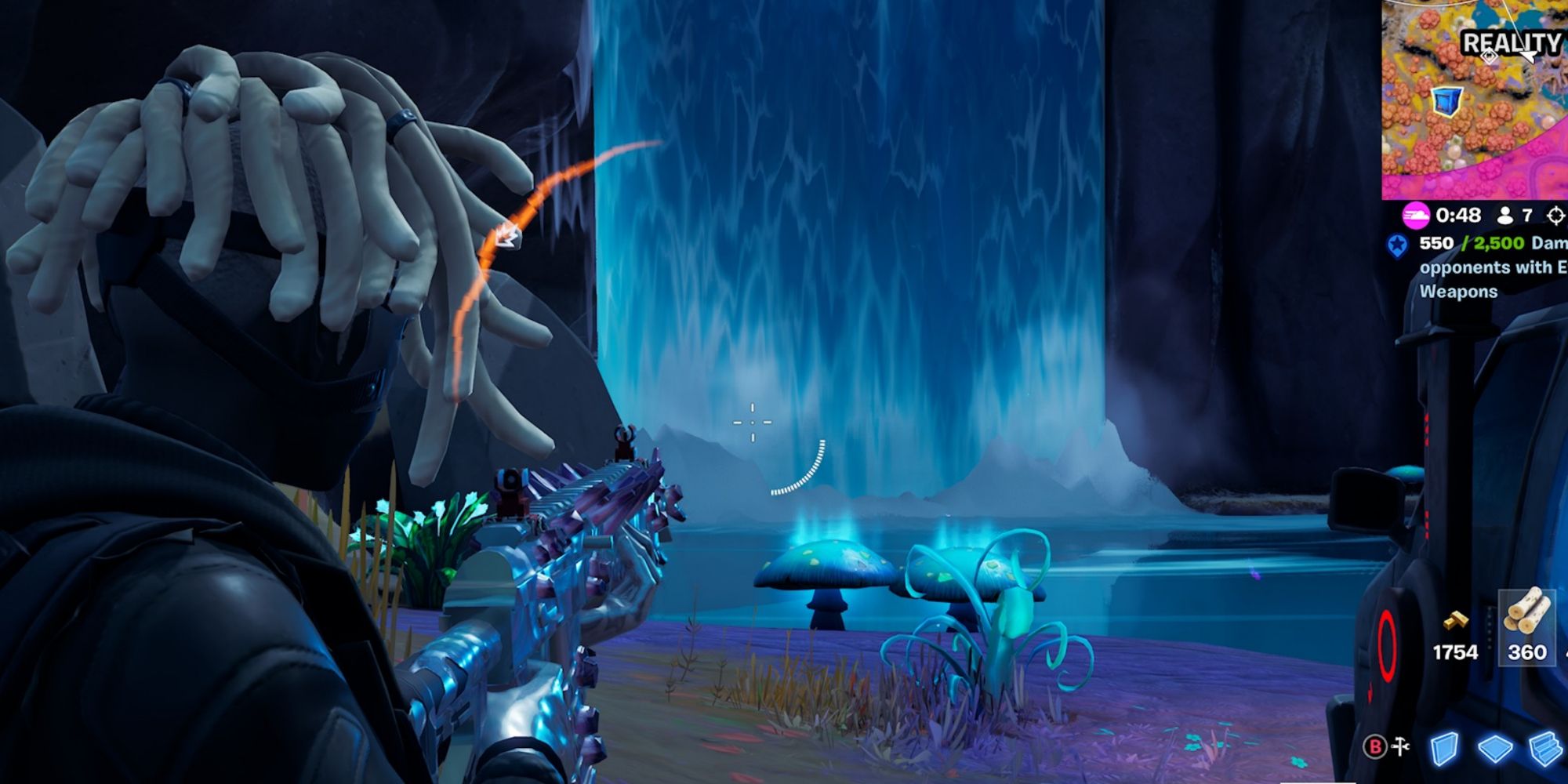 Grabbing an EvoChrome weapon in the early game and dealing tons of damage with it right away will certainly give you an advantage compared to other players. However, you will need to deal a higher amount of damage each time you upgrade it.

But, if you manage to do it, these weapons can evolve all the way up to Mythic rarity, which is pretty intimidating. An evolved EvoChrome weapon will have a better DPS and fire rate.