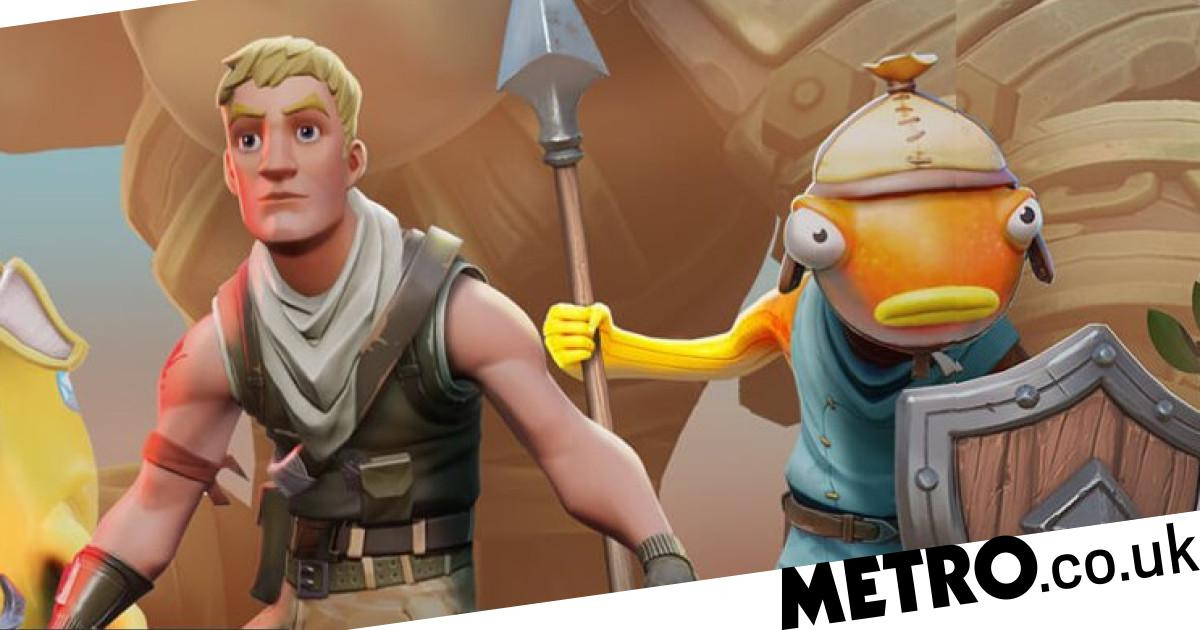 The latest rumour for Fortnite is not of a new skin or weapon but a whole separate new way to play, equivalent to Battle Royale itself.

Although the name Fortnite is now synonymous with its Battle Royale mode that’s not how things started out. Originally the Save The World mode was the focus and Battle Royale only came along later as a spin-off.

Obviously, Battle Royale is by far the most popular aspect of the game now, but rumours suggest that Epic Game is planning a brand new mode to sit alongside the existing two and Creative mode.

The rumour is that it’s some kind of open world game with role-playing elements and while some of that is based on guesswork there’s also some solid evidence that emerged from the Epic vs. Apple court case.

The court case has seen many secrets revealed that Epic would have wanted keep secret (including the fact that the Epic Game Store isn’t expected to make a profit until 2027) and that includes a reference to them working on an ‘open-world simulation sandbox mode’ for Fortnite.

This was in May, at which point references started appearing in the game’s code that could be related to an open world mode, such as making camps and spawn points.

That could’ve been anything but now an image has been discovered of some of the main characters that doesn’t seem to be from Battle Royale mode, although it’s still up to interpretation as to what it represents.

Dataminer iFireMonkey discovered the image above in an update for the mysterious ‘Saturn_Test’ file, which show Jonesy, Fishstick, Peely, and Cuddle Team Leader (yes, they all have names) holding a variety of weapons – none of which are guns.

This is where the idea that the open world mode is some kind of action role-player comes from, although that aspect of the rumour is pure speculation.

What is certain though is that Epic is developing an open world mode of some kind, while repeatedly stating that they want to expand Fortnite beyond just Battle Royale.

They already did that this month, with the hugely successful Ariana Grande concert, but there’s increasing evidence they want to expand the current line-up of game modes as well – if not create a separate spin-off all of its own.