The heroes just keep coming in the new season of Fortnite, with Iron Man being the latest addition. Not only is the iconic Avenger on the map, but he’s brought with him a brand new Stark Industries Vault you will absolutely want to know how to crack open.

As the Marvel heroes continue to take over the Fortnite map, a new Stark Industries point of interest has appeared in the latest update to the game. This isn’t just a cosmetic overhaul of an area, however, but also comes with a special Stark Industries Vault full of loot. If you want to grab all the valuables inside, plus some awesome Iron Man-specific powers in the process, here’s everything you need to know.

How To Open The Stark Industries Vault

In a similar way that Doctor Doom took over what used to be Pleasant Park with Doom’s Domain, Tony Stark has claimed his own territory and set up a Stark Industries base. You’ll obviously be looking to claim the high-quality loot waiting inside, but this vault won’t just open for anybody. If you want to get in, you’ll need Tony Stark’s own keycard to be granted access, and he’s not exactly going to just hand it over. 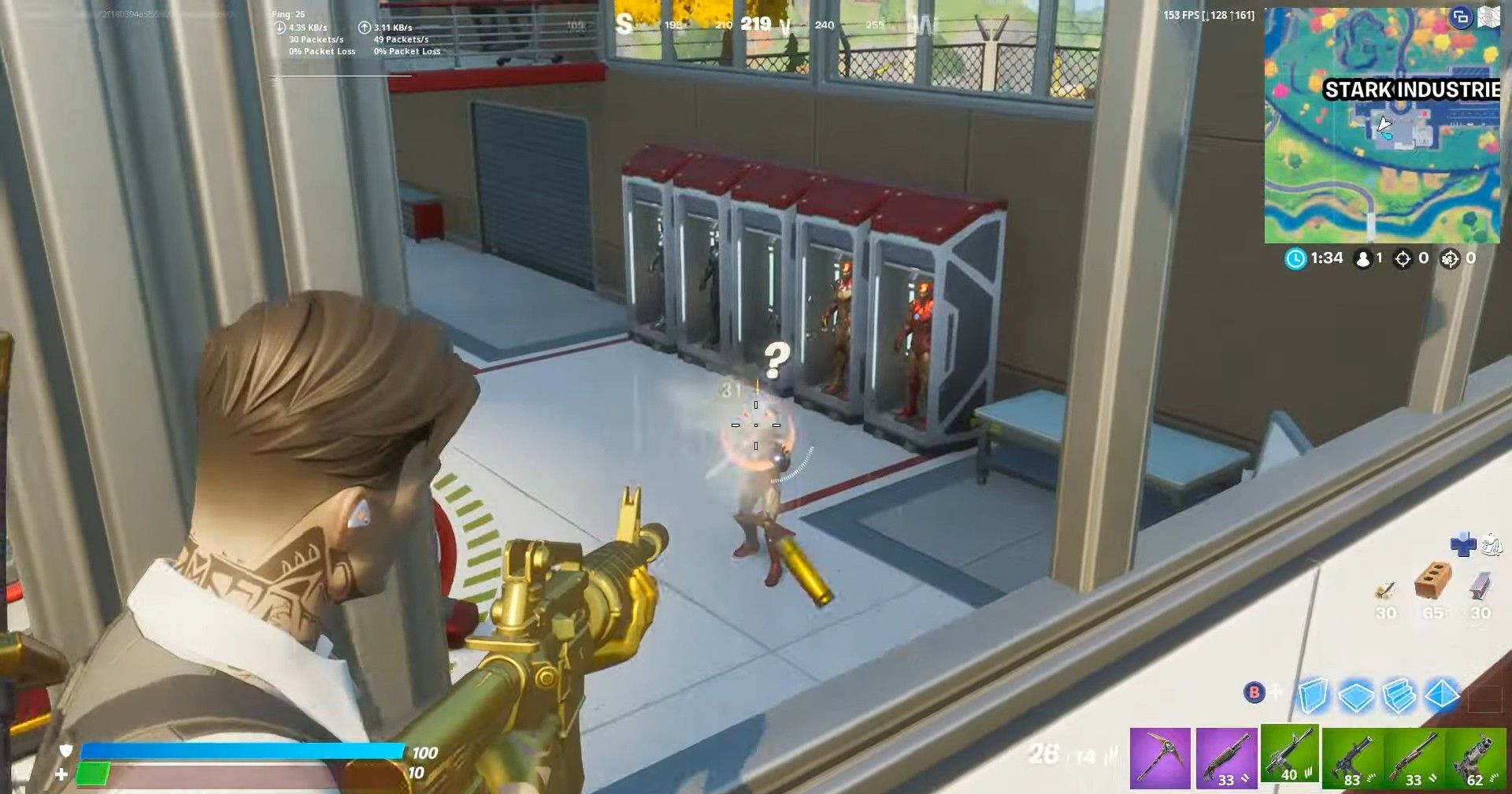 The first step in opening the vault is to take down Iron Man. That’s no easy task, since he’s packing a massive health pool, repulsor blasts, and support drones to back him up. Start out by dropping into Stark Industries and looting the best weapons you can get your hands on. Once you’ve got a decent arsenal, its time to take on the iconic Avenger himself.

Stay mobile and focus fire on Iron Man. The little bots will pester you, but prioritize taking down Stark first and foremost. His blasts can pack a serious punch, so stay mobile and don’t let up. Once he’s gone down, grab his abilities, the unibeam and repulsor gauntlets, and the keycard, and then find the vault in the building opposite the main Stark Industries building. Pop open the door and enjoy all the loot waiting for you, including brand-new Iron Man chests. 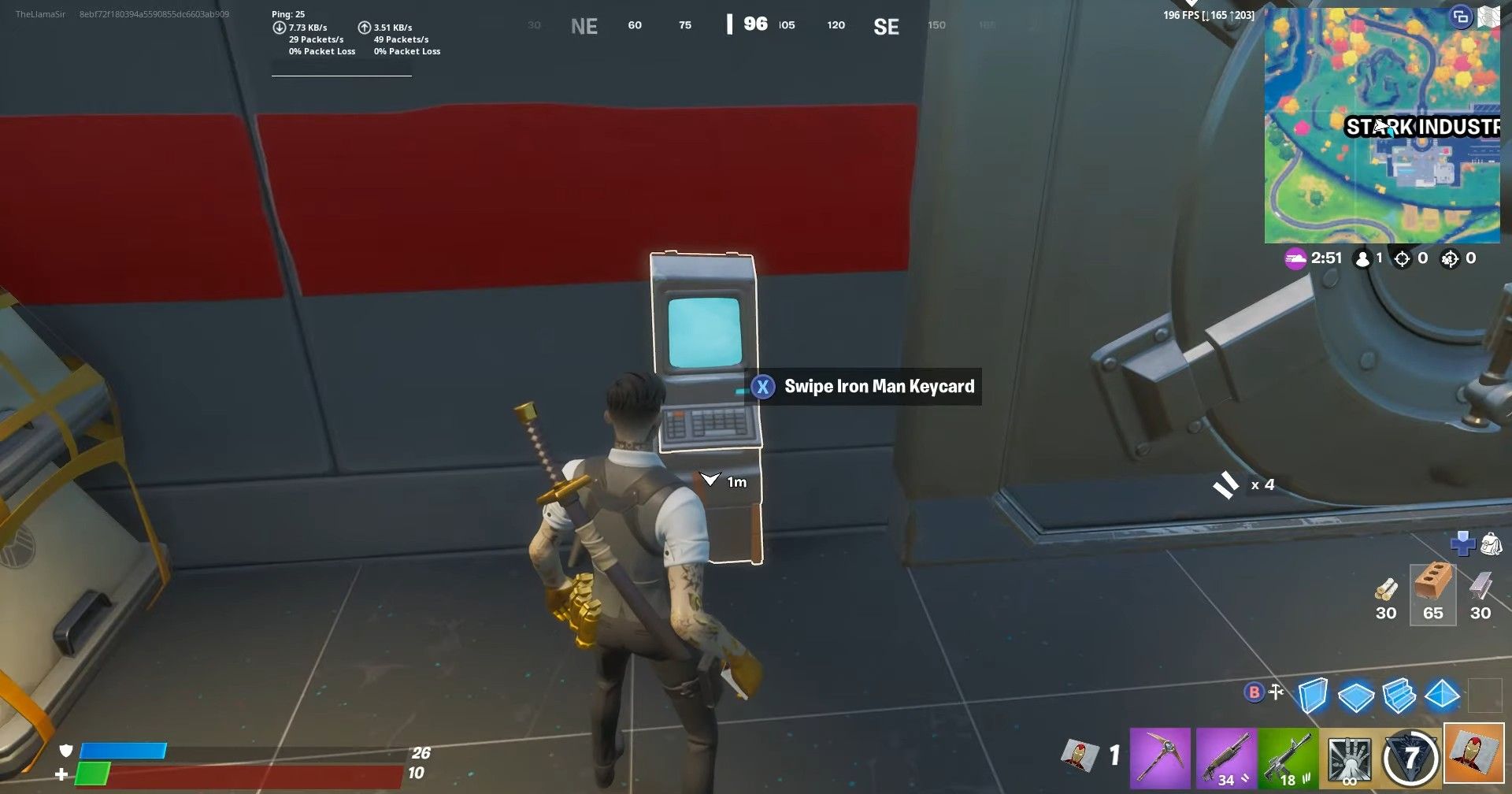 If you manage to conquer Iron Man and get all the loot he’s been stockpiling, you’ll be well on your way to an easy victory.

Nintendo's Switch Successor Will Release Before 2100