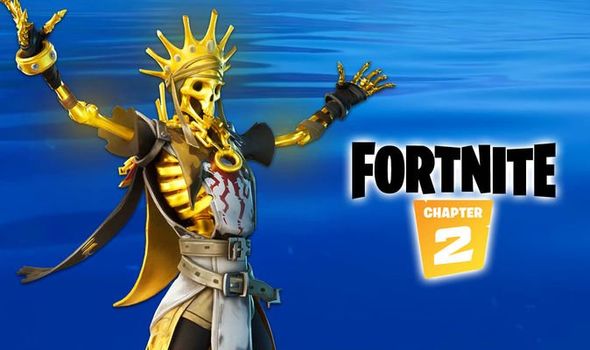 Epic Games may have a surprise in store for those left disappointed by the surprise absence of a major Fortnite live event ahead of the season 2 start. The Fortnite live event has become a season staple for Battle Royale fans ever since the meteor live event back in season 3. Since then Fortnite live events have become the landmark moment at the tail end of each Battle Pass which ushers the story into the next season.

However, for Fortnite chapter 2 season 1 there hasn’t been a big live event (so far) in its final moments.

We have had the Fortnite Star Wars live event during chapter 2 season 1, but that was back in December – two months before the start of season 2.

Battle Royale fans haven’t seen a Black Hole or monster vs robot-style event take place in the lead-up to the Fortnite season 2 launch this Thursday.

But Epic Games might still surprise fans yet, if latest rumours are to be believed.

In a post online YouTube star Ali-A has laid out their theory that the Fortnite map could be getting flooded in an upcoming live event.

And it’s quite a compelling case, with Ali-A first of all discussing the previously leaked gold objects which have now started appearing in game.

The YouTuber says this could be linked to the upcoming Tier 100 Oro skin which may be tied to the Greek mythological figure of King Midas.

As that story goes, King Midas had the ability to turn everything he touched into gold – which could tie into the gold theme of Fortnite season 2.

If figures of Greek mythology are central to the next season of Fortnite then there is a famous God that could play a major role.

And that could be Poseidon, the Olympian God of the sea, earthquakes, storms, and horses. 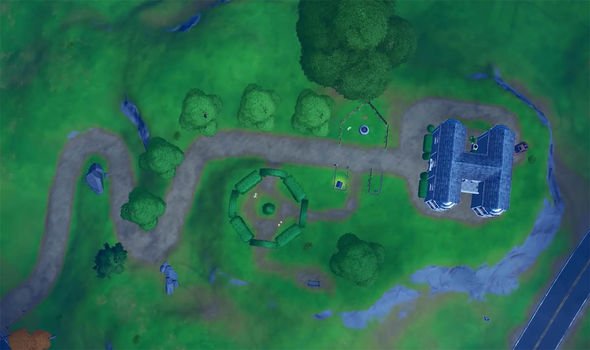 The YouTuber has put forward a theory that an upcoming Fortnite live event could see the map flooded.

And they said a clue about this may have been hidden in the Fortnite chapter 2 map all along.

Ali A said: “Despite the fact that the entirety of the map is meant to have been explored by almost everybody this has only been found recently.

“Because if you head to Holly Hedges and then move across a little bit closer to the coast you will notice a building, some bushes, some fences and a path.

“Now as you’re playing Fortnite and you’re on foot this doesn’t look weird at all.

“However if you go into replay mode and you go up into the sky from a Bird’s Eye view what do you see? 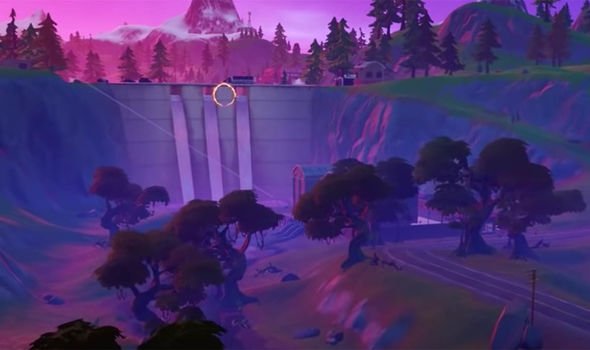 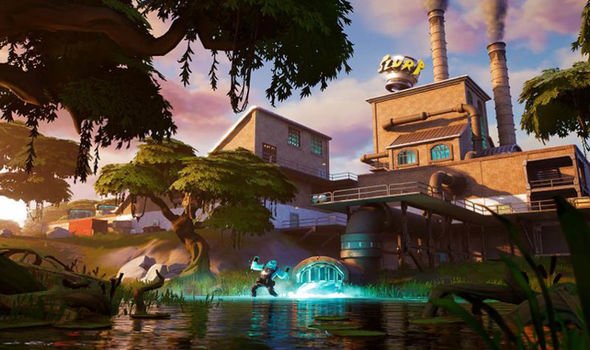 “Well you may start to recognise letters very, very quickly and if you work out the path itself is also a letter it starts to spell out N-O-A-H.

“Noah. It’s been sat in front of us the entirety and people have only just started to find it.”

This looks to be a reference from Epic Games to the Biblical story of Noah’s Ark and the apocalyptic flood that saw him save two of every animal.

Ali-A goes onto say that if a flood decimates the Fortnite map then Slurpy Swamps could be one of the casualties.

As that location is on low ground compared to other spots on the map it would be one of the big losses if widespread flooding breaks out.

Ali-A goes onto say the cause of the flooding could be the breaking of the dam on the Fortnite map.

If that dam breaks during a live event then it could be the perfect way to show off the destructive environments the Chaos Engine is bringing to Fortnite.

However, those hoping this event could happen before Fortnite season 2 launches are in for some bad news.

Ali-A reckons this Fortnite flood event could happen “throughout” season 2.