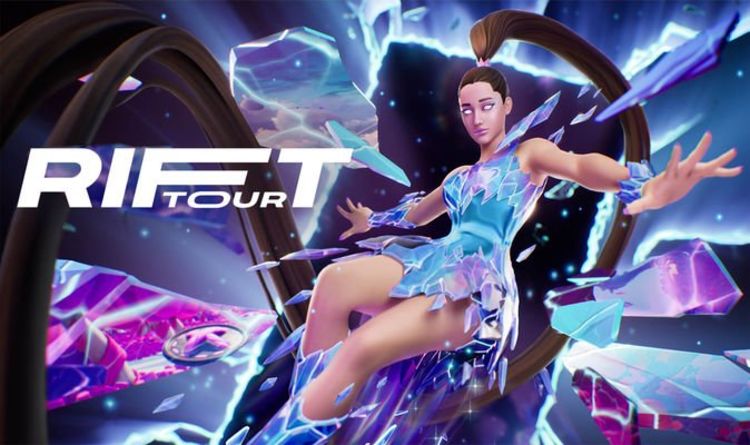 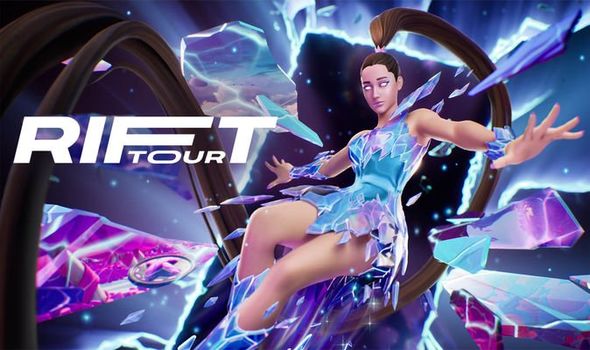 The Fortnite Rift Tour will be kicking off on Friday, August 6, but will also be rebroadcast several times over the coming days.

This means that if you can’t tune in to watch via the game’s live servers tonight, you can always wait until another time.

From what has been shared so far, this will be Epic Games’ next musical event, meaning that the map is not expected to undergo any major changes.

However, much of what is being planned is being kept under wraps, and there is always the chance for something big to happen further down the road.

Plus, Epic Games is also giving away free items for the Fortnite Season 7 event, making it another easy way to unlock the newest gear.

Epic Games has confirmed that the performance by Ariana Grande will be broadcast as part of the Fortnite Rift Tour.

And while we don’t know exactly what is being planned, we do have a good idea regarding what might happen.

The Travis Scott event was a huge spectacle when it was broadcast, featuring all kinds of visual imagery and floating mechanics.

And like that previous musical show, we don’t expect today’s Fortnite Rift Tour to include much in the way of interactive stuff.

This doesn’t mean Epic Games hasn’t planned something like that, but we would expect this to be a purely visual event that will include player characters floating around an epic concert.

And Epic Games has confirmed a few details, giving us a rough idea of the format for the live show.

Building on and incorporating other celebrated Fortnite moments, the Rift Tour will begin with experiences that pair popular tracks with moments based on elements from the game. Players will be able to travel side by side with their friends on a journey to magical new realities where Fortnite and Ariana collide.

WHAT FREE STUFF CAN I UNLOCK FOR THE FORTNITE RIFT TOUR?

The Fortnite Rift Tour will be kicking off at 11pm BST on August 6, and gamers are being warned to join the game an hour before so that they don’t get locked out due to server issues.

Epic Games has announced that there are a number of items that can be unlocked as part of the new event.

And if you do end up joining the event, everyone who attends the Rift Tour will receive the Cuddly Cloudcruiser commemorative Umbrella.

“Working with Epic and the Fortnite team to bring my music to life inside the game has been so fun and such an honour,” says Ariana. “I can’t wait to join my fans and see all of your reactions to such an unforgettable, magical journey to new realities.”

“Fortnite is a place for the imagination and the impossible. With the Rift Tour, we’re bringing a musical journey to life that players can experience, feel, and join alongside their friends,” says Phil Rampulla, Head of Brand at Epic Games,

“We’re so grateful to have an iconic superstar like Ariana Grande and her team join us for a musical experience at metaverse scale, and for players and fans alike to experience the Rift Tour!”