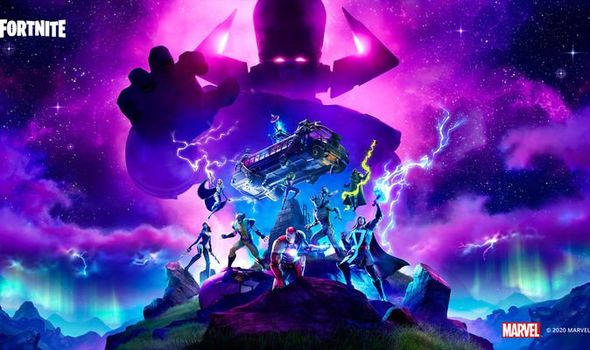 Fortnite season 4 is out now, with Epic Games for the first time theming an entire Battle Pass around an existing IP. Typically a Battle Pass theme is of Epic Games’ own creation, but this time around it’s different with Fortnite season 4 themed around one of the biggest entertainment properties in the world – Marvel. Iconic heroes such as Thor, Iron Man and Storm are heading to Fortnite during the season 4 Battle Pass.

However, Fortnite players will have to put in a fair bit of legwork to unlock all of the Marvel skins on offer.

Thanks to a video posted online by YouTuber KingLess Vlogs! we know exactly when players will be able to unlock all of the Fortnite season 4 Battle Pass skins.

The starter skin for the Fortnite season 4 Battle Pass is Thor, but you’ll have to reach level 15 and complete the God of Thunder’s Awakening challenges to complete the full Thor set.

Then, at level 22 the skin for Jennifer Walters unlocks as the quest for the She-Hulk set begins.

Like with the Thor set, you will have to complete a set of Awakening challenges and reach level 29 to get the full look.

The Groot set then becomes available at level 38 with players having to reach level 46 and complete Awakening challenges once again to get the complete skin.

The Storm set then becomes available at level 53, with players needing to reach level 60 and complete a number of Awakening challenges to get Storm’s final form.

The Mystique set is the level 80 reward, with level 86 when players unlock the X-Men character’s full look after completing a set of Awakening challenges.

The Tony stark set is one of the final season 4 Battle Pass rewards, becoming available at level 93 with the full Iron Man set the tier 100 reward. 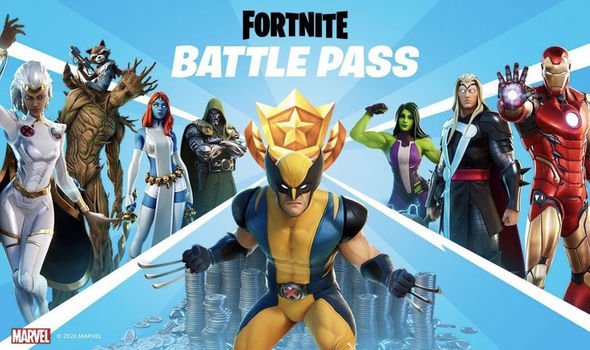 Like with all the other Marvel characters in the Battle Pass, to get the full look you’ll also have to complete a set of Awakening challenges.

In terms of the other Marvel character we haven’t mentioned yet, Wolverine, it looks like the X-Men hero will fulfil the role that Aquaman and Deadpool did in previous seasons.

So there will be weekly challenges that players will have to complete if they want to be able to wield the Adamantium clawed X-Men hero.

Elsewhere, leakers have also discovered signs that Spider-Man could be heading to Fortnite at some point during season 4.

Notable leaker HYPEX tweeted: “There’s a Season 4 achievement that has a Spiderman logo, we might see him in the Item Shop later this season”.

In terms of an end date, Fortnite season 4 is scheduled to be a longer season than usual.

Typically a Fortnite season is scheduled to last for 10 weeks, barring any unexpected delays.

This time around though Fortnite season 4 will last longer than the typical lifecycle, with an end date of November 30 listed.

This falls on a Monday, so it remains to be seen if that’s when Fortnite season 4 ends and season 5 begins – or if the Battle Pass crossover will happen later that week.