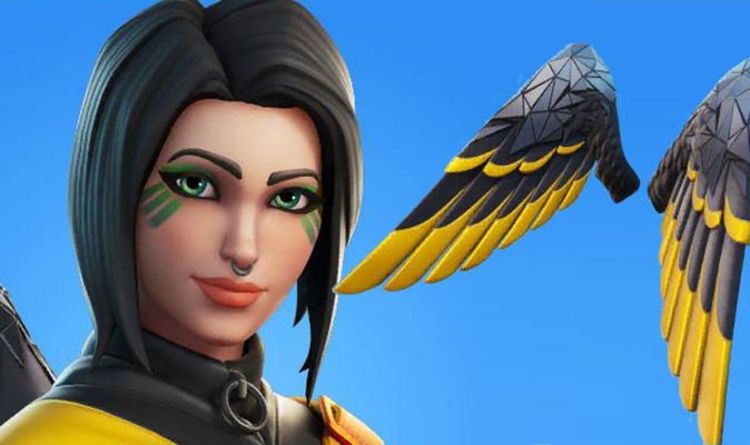 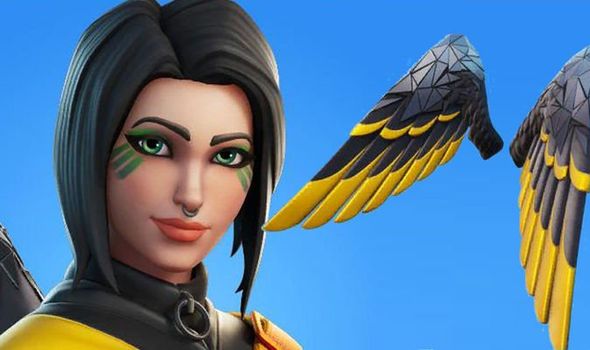 Fortnite season 8 release date is only a few weeks away. The current Battle Pass is set to run through till Sunday September 12, which is when another Fortnite event may take place which will lead into the launch of Fortnite season 8. And in the run-up to the big Fortnite release date fans may have seen one major detail get leaked early.

Today (Tuesday August 31) saw the launch of the Fortnite 17.50 patch – the final update being released ahead of the start of Fortnite season 8.

Not long after Fortnite 17.50 was released dataminers began rummaging through the patch’s files to discover any leaked info.

And one of the cosmetics dataminers discovered could in fact be a starter skin for the Fortnite season 8 Battle Pass.

Revealing the news, the @FNLeaksAndInfo Twitter posted: “These are most likely for the new Starter pack!”

While @Guille_GAG added: “D’Ark and the rest of her cosmetics will be the Season 8 Starter Pack!”

Here are the cosmetics included…

• D’Ark (outfit): Open your heart to victory. Part of the Fallen Light set.

• Shattered Hope (back bling): Nothing can keep you down. Part of the Fallen Light set.

In other Fortnite news, leaks have today revealed more about the upcoming Fortnite season 7 live event.

It’s long been rumoured that a Fortnite event will be happening during the closing stages of Fortnite season 7.

According to the rumour mill, the next Fortnite event will see Kevin the Cube return – controlled by a character that plays a part in the Fortnite chapter 3 storyline.

And, following the release of update 17.50, more details about the next Fortnite event have leaked.

Potential spoilers to follow so don’t read on if you want to go in completely fresh for the event.

It’s believed the next Fortnite event could take place right at the end of season 7 and lead into the start of season 8.

And it’s been claimed there will be server downtime in the aftermath of the Fortnite season 7 event finishing.

This was revealed by @FNLeaksAndInfo who posted: “There’s gonna be another event to end this season and will most likely include another waiting/loading screen similar to the ending of Season X & Season 4!”

Elsewhere it’s been claimed a countdown for the Fortnite season 7 event will go live in-game this Friday.

HYPEX tweeted: “The event countdown will appear above corny, it currently sometimes in game accidentally as a placeholder. The countdown is supposed to appear this Friday!”