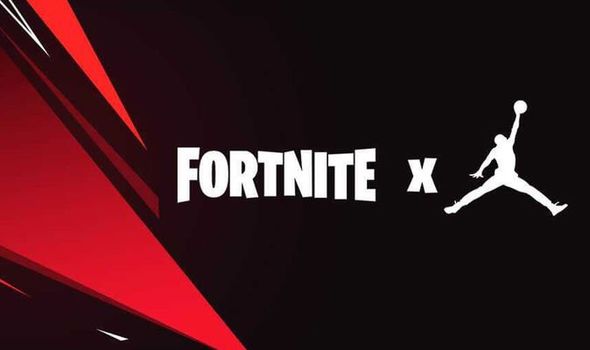 Epic Games has confirmed that Fortnite update 9.10 is releasing later today, May 22, and will also include extended downtime.

This is a little different from usual as the development team don’t usually provide details on how long Fortnite might be offline.

But from the wording shared by Epic Games this week, it appears Fortnite servers could be offline for longer than an hour.

Fortnite downtime is set to begin at around 9am in the UK and will be followed by the release of the official 9.01 patch notes.

“Downtime begins at 4 AM ET(0800UTC). There will be extended downtime for this release,” the message from Epic Games explains.

After servers go back online, the new Fortnite update will need to be downloaded, no matter what platform you’re using.

And it looks like a brand new event will be kicking sometime after Fortnite servers go back online later today.

The recent John Wick LTM has proven a massive hit with fans and there will certainly be calls for bringing it back in the future.

“I lost most of my passion in the past 3-4 seasons, but this d**n event,” one Fortnite fan posted online.

“It got me so hooked again and I just smiled and laughed the whole time with my squad, no rage, no anger, no fighting we simply just had fun again.”

There are plenty of comments like this online and it appears that Epic Games aren’t done with the big collaborations in 2019.

The next will be Fortnite x Jordan, the popular Nike brand has now been revealed as coming to the island later this week.

The event looks set to kick off later today, however, there is always the chance of last minutes changes being made.

The in-game news is also teasing the new collaboration, so fans can probably expect a big news drop after today’s server downtime begins.

We can’t be sure exactly what will be included in the new Jordan event, although a new skin seems very likely.

A special LTM could also be on the cards, while there is a chance of an NBA tie-in of some kind too.

The Fortnite update will also include a ton of bug fixes, gameplay tweaks, new items and changes.

According to the director of audio production, Zak Belica, the update makes some vital quality of life improvements.

“This release features many quality of life improvements, especially around awareness of enemy players close by,” an Epic post reads.

“Thanks for the continued Fortnite audio quality feedback in these threads, it really is appreciated.

“As always, please feel free to point out areas of audio improvement and bugs to us in the thread; we’ll be reading and investigating what the community shares and report what we’re working on.”

And fans won’t have to wait long to find out precisely what will be included in today’s Fortnite update, with a few hours to go before servers go offline.