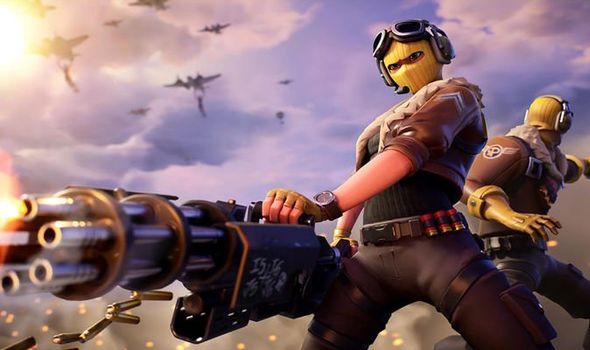 If you complete all of the weekly challenges you’ll even unlock a special Fortnite loading screen, which contains a clue to another Battle Star or Banner.

The Week 1 loading screen – which can be seen above – sees Velocity laying waste to her enemies with a minigun.

The clue can be found on the gun itself, in the form of a set of map co-ordinates. We’ve circled the clue below to give you a better look. 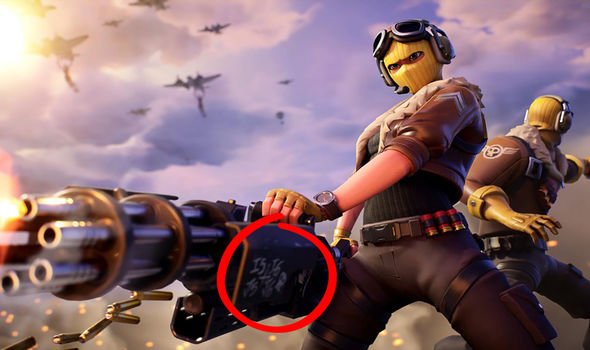 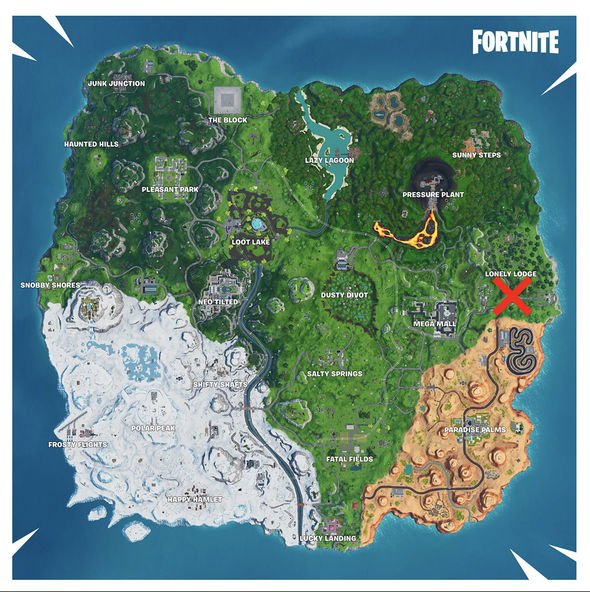 The minigun map co-ordinates direct players to where the grid converges on I5, I6, J5, and J6 of the map.

This is just south of Lonely Lodge in the are we’ve marked with a cross on the map above.

It’s worth remembering that you’ll need to complete ten sets of weekly challenges to unlock this particular loading screen and find the Battle Star.

Once you’ve discovered the Battle Star, make sure you finish your game to unlock your reward.

As a reminder, the Season 9, Week 1 challenges can be seen below…