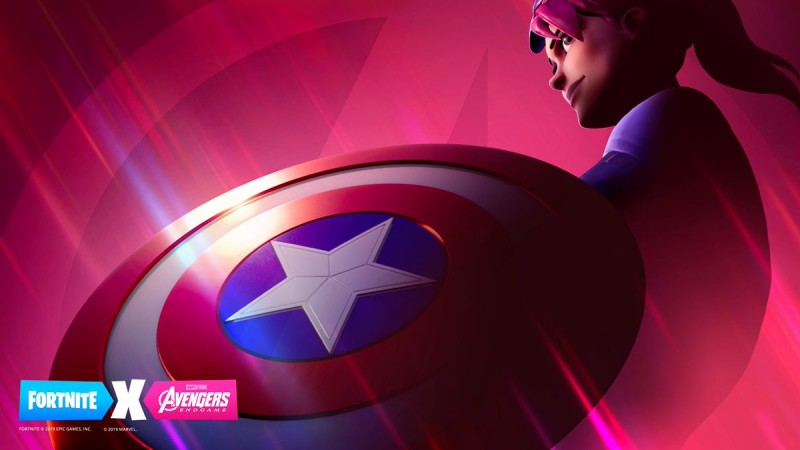 A few weeks ago, dataminers discovered a reference to Thanos in the game’s update files, strongly suggesting a return of the Thanos mode in Fortnite Battle Royale that had appeared a year prior. That mode was made fairly quickly due to an unlikely mutual fandom between Epic Games and the Avengers: Infinity War directors, the Russo brothers, but it looks like an extra year has given Epic time to do the collaboration justice.

A new tease on the Fortnite Twitter account isn’t being subtle about the fact that Avengers content is coming to Fortnite and likely soon. The tweet simply reads “Whatever it takes,” followed by the date for Avengers: Endgame‘s theatrical release, and the hashtag “#FortniteXAvengers” at the end.

While definitely expository, the tweet doesn’t give us a whole lot of information, as is typical of Epic’s Fortnite teases. The shield in the picture is obviously Captain America’s, so there will probably be Avengers-themed items in the mix this time around. Will you be able to don the Iron Man suit? Can you swing around buildings like Spider-Man? Will you have to gather infinity stones? There’s a lot of different possibilities.

Fortnite is available now on PlayStation 4, Xbox One, Switch, PC, and mobile devices. Avengers: Endgame releases on April 25 in theaters.