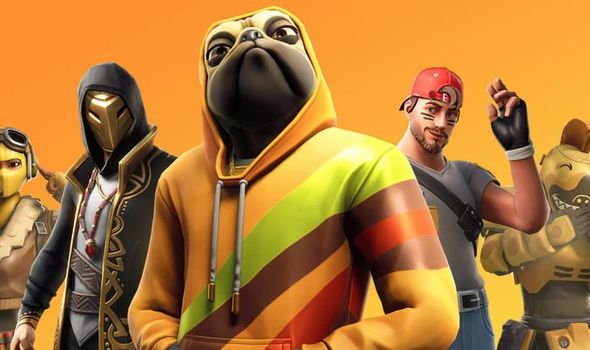 Based on a new Epic Games tweet, the new Fortnite patch will be available to download on September 25.

And because this is a numbered update, 10.40 will be accompanied by server maintenance.

Server downtime will begin at 9am BST for fans living in the UK. The game will be offline for approximately 2-hours, so expect it to come back online by 11am UK time.

The news was announced by Epic Games on Twitter, alongside a hint about what to expect from the new update.

The only downside is that full 10.40 patch notes won’t be available until after the update goes live.

“Reach for the stars!” reads an Epic tweet. “The v10.40 update arrives tomorrow. Downtime will begin at 4 AM ET (0800 UTC). The Patch Notes will be available when downtime ends.”

Based on recent leaks, Epic Games is getting ready to introduce a new point of interest called Starry Suburbs.

The new point of interest will be accompanied by changes to matchmaking and controller assists.

In a recent blog post, Epic explained why matchmaking changes were necessary, before revealing plans to add bots to Fortnite in Season 11.

According to Epic Games, the new matchmaking update will create fairer matches.

“Since Battle Royale launched, the matchmaking strategy for our core modes has remained mostly unchanged,” reads an Epic blog post.

“Over the past two years, however, the range of player skill has grown considerably. In Arena, we use Hype-based matchmaking to ensure players are matched evenly across platforms.

“In the v10.40 update, we’re introducing improved matchmaking logic to Battle Royale core modes to create fairer matches. What does this mean? You will be more likely to match with players of similar skill, and as you get better, so should your opponents.” 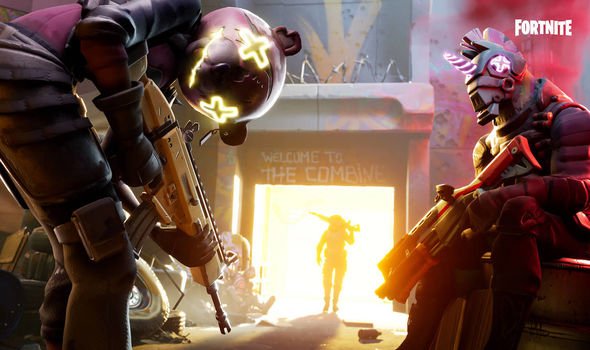 The new aim assist and controller sensitivity changes were detailed in a separate blog by Epic Games.

“Our upcoming v10.40 update improves Aim Assist and Sensitivity settings for controllers and adds The Combine to test your skill!” Epic explains.

The Combine playlist lets players test the sensitivity changes to complete the challenges in the fastest time.

“Here your goal is to reach the end as fast as possible while eliminating all targets along the way,” Epic adds. “Practice with and fine-tune your settings, warm up your aim before a match, or compete for the fastest time on the leaderboard with friends or other players.

“Each leaderboard provides options to sort times by your preferred input device, whether that be keyboard and mouse, controller, or touch. Share your top times with us on our social channels using the #FortniteCombine hashtag! Will you be the fastest?”

Based on the Fortnite Trello page, Epic will fix a number of long-running technical issues that have been plaguing the game.

This includes a fix for mobile menu options appearing on other platforms, as well as cosmetics not always rendering properly.

Unfortunately, however, it doesn’t look like these problems will be fixed by the launch of update 10.40, so you may need to check for workarounds.

Check back on September 25 for a full list of Fortnite update 10.40 patch notes for PS4, Xbox One, PC, Nintendo Switch, iOS and Android.