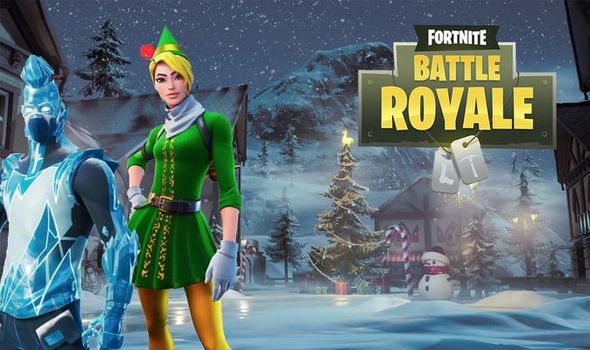 Fortnite update 15.10 is about to be released on PS5, PS4, Xbox Series X, Xbox One, PC, Android and Nintendo Switch.

The new Fortnite 15.10 update has been given a December 15 release date by Epic Games.

As a big numbered update, the patch will be released alongside a period of server downtime on all platforms. Fortnite update 15.10 server downtime begins at 9am GMT UK time.

According to the update 15.10 patch notes, the big new addition is a Performance mode on PC.

“As a reminder, due to the addition of Performance Mode on PC, please note that the patch size on PC will be larger than normal for players who have high resolution textures installed (approx. 23 GB).”

The new Performance Mode will be selectable through the in-game settings menu. It’s said to offer “significant performance gains by trading visual quality to lower memory usage and lighten the load on CPU and GPU”.

Players will be able to opt-in to the Performance mode, which is recommended for fans using low-spec PCs.

Fortnite update 15.10 is also expected to usher in the returning Winterfest event for 2020.

In addition to snow, ice and even more Christmas decorations, Winterfest will likely bring back the Snowball Launcher weapon.

That’s on top of festive rewards in the days leading up to Christmas Day. The rewards will potentially be locked behind challenges, or they could be available just by logging in.

Recent leaks have suggested Epic will introduce dynamic ice, which will melt and turn to water when it comes into contact with fire.

The new update will also add the next wave of challenges, not to mention the character models for the new Walking Dead skins (below).

You can see the update 15.10 patch notes below.

• High sensitivity/acceleration on Xbox consoles when using keyboard and mouse.

– We are investigating reports of higher sensitivity/acceleration on Xbox consoles when playing with keyboard and mouse.

• Multiple actions’ names are missing from the Custom Controller settings.

– Multiple actions’ names are missing from the Custom Controller settings.

• “There was a problem” error when joining Fortnite Crew on PlayStation.

– Players may encounter a “There was a problem” error when purchasing and joining Fortnite Crew on PlayStation 4 and 5 while the purchase is finalizing.

– Players may not see the Fortnite Crew button on the Battle Pass screen on PlayStation 4 and 5 after joining up.

• Incorrect message when cancelling Fortnite Crew on a different platform.

– Cancelling your Fortnite Crew subscription on a different platform than the one you signed up on may tell you to go back to your original platform to complete the cancellation. You may ignore this and select “Leave Fortnite Crew” then follow the on-screen instructions.

• Fortnite Crew “time remaining” timer may appear off by a day.

– Depending on your local time, the “time remaining” for your Fortnite Crew subscription may appear to be missing a day. The time is currently displayed in UTC rather than your local time zone. 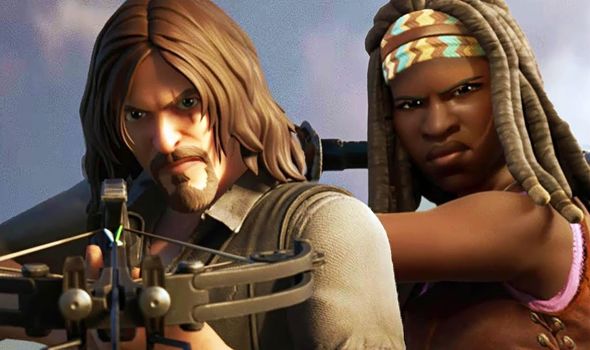 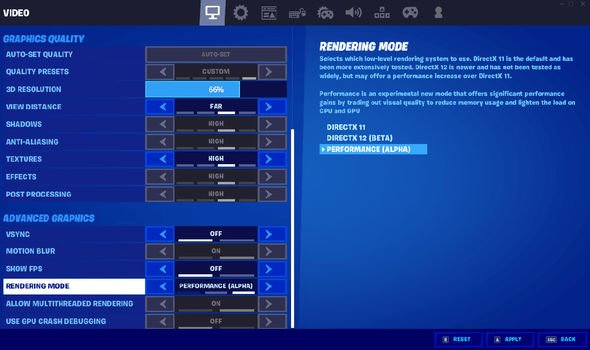 – Quest can be marked as “New” every time progress is made on them or the game is restarted.

– Big Chuggus’ entry in the Character Collection tab lists a third location. He only appears in two locations, the last entry is erroneous.

– Players will not see the leaderboard score or their friend’s completion progress when viewing the Fishing Collection Book in the Front End Lobby.

• Widow’s Light Back Bling not visible on PC with Effects set to Low.

– We’re aware of an issue causing the Widow’s Light Back Bling to be invisible when Effects are set to low under graphic settings on PC.

• Total Bars may rarely appear as 0 in a match.

– Players may on rare occasion load into a match without their total Bars available, showing 0 in their persistent stash.

– If a Bounty was accepted and completed before a player was Rebooted, upon reboot they may see that Bounty appear on their screen.

– Players will have to reform their party to continue matchmaking if an un-readied party member is removed from the party.

• Unable to accept Gift on first login of the Season on Android.

– Players who have a pending Gift are unable to hit the ‘Accept’ button after viewing the new season’s cinematic or when first installing the game, getting stuck on the Giftbox screen.

– Players may see a second, smaller “Buy” button on the Battle Pass screen and the bigger one may be unresponsive.