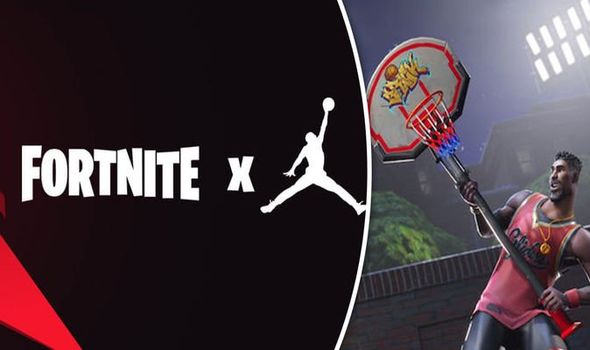 Fortnite developer Epic Games is gearing up to release another major game update.

Fortnite update 9.10 is tipped to launch in the morning of Wednesday, May 22.

And as this is a numbered update, fans can expect the update to be preceded by a period of downtime.

Fortnite update 9.10 is likely to be taken offline for server maintenance at 9am UK time. Downtime is expected to end a few hours later at 11am BST.

And according to the early patch notes, the headline new feature is a Fortnite crossover with Michael Jordan and the NBA.

A new Fortnite teaser tells fans to drop in tomorrow (May 22), because “game recognize game”.

Needless to say, the Fortnite update will also include a ton of bug fixes, gameplay tweaks, new items and changes.

According to director of audio production Zak Belica, the update makes some important quality of life improvements.

“This release features many quality of life improvements, especially around awareness of enemy players close by,” an Epic post reads.

“Thanks for the continued Fortnite audio quality feedback in these threads, it really is appreciated.

“As always, please feel free to point out areas of audio improvement and bugs to us in the thread; we’ll be reading and investigating what the community shares and report what we’re working on.”

• Switch audio dropout issues fixed for real- apologies, this was meant to be in for 9.0 but we had unexpected technical problems.

• Fixed location of close-range enemy pickaxe impact sound, so it plays from the impact point and not the player that’s pickaxing.

• Removed ducking of building sounds when firing your weapon.

• Lowered the minimum velocity required to trigger a landing sound; this helps prevent players from silently ‘bunny hopping’ up ramps.

• Added a new jump sound for enemies that’s louder than your own.

• Reduced the amount of time that it takes the enemy in-air audio loop to kick on, for better awareness of an enemy dropping in on you from above.

• Tighter spatialization of close-range pickaxe sounds from other players.

• Added a clearer sound when an enemy confirms an edit on a building piece within ~2 tiles of your position.

• Removed glider audio tell for players traveling through a Slipstream.

• Added a new “Headshot + Shield Break” sound, for when the two events occur at the same time. If a shield break is “CHINGSHH” and a headshot is “PA-CHING” then the new sound is “PA-CHINGSHH”. 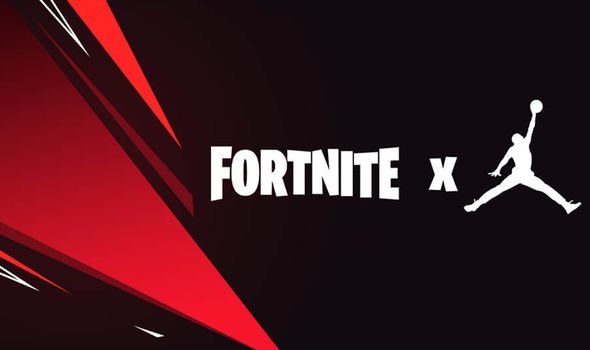 • Fix for PC audio device swap issues; we are planning to have this for the 9.2 release.

What we’re working on for the upcoming season:

• Fix for footstep sounds on the edge of structures gives audio as if you’re walking on the ground.

• Better hear the approach of enemy players outside player-built structures.

• Improvements to issues of sounds dropping outside of player FOV.

• Internal testing of binaural/HRTF solution that will be a great help to headphone players, as well as other spatialization improvements.