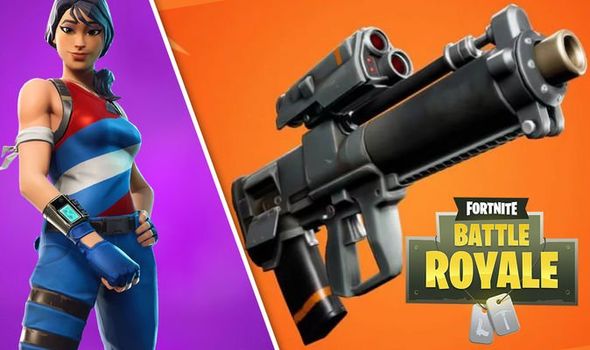 The new content update was expected to go live on Wednesday, June 12 at 12pm UK time.

However, a preview of the update has already appeared on the in-game news feed, so there’s a strong chance it will launch on June 11 instead.

The good news is that regardless of when the update launches, it’s unlikely to be accompanied by any server downtime.

Content updates typically add a new item and make a few minor changes. Sometimes you don’t even have to download them.

If the update does go live on June 11, then Epic Games will make an announcement later today.

According to the early patch notes, the new update introduces the Proximity Grenade Launcher. 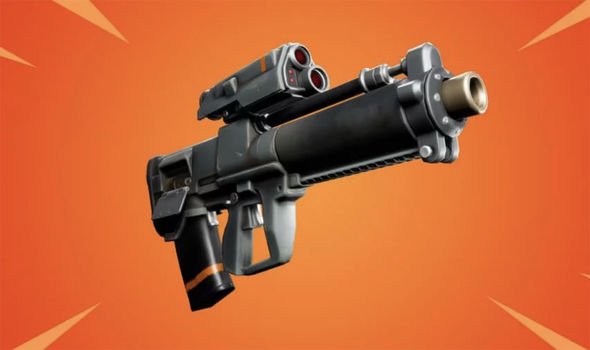 The official teaser reads: “It’s not a horseshoe or hand grenade, but close still counts.”

Leaked files suggest it will come in legendary and epic varieties, so you won’t find too many scattered around the map.

The Epic variant will reportedly do 67 damage, while the legendary will do 70 damage.

It will also take nearly three seconds to reload, so you’ll need to fire and move if you want any joy.

There’s also a good chance that Epic Games will fix some nagging issues in the next release.

According to the Fortnite community board, the studio is getting ready to release a fix for “style challenges from past seasons appearing even though completed”.

Epic Games also has a fix for a problem with muted and muffled audio.

Elsewhere, the studio is investigating issues with ziplines, Chug Jugs and getting stuck under ramps.

Check back later this week for the full list of Fortnite 9.20 patch notes.