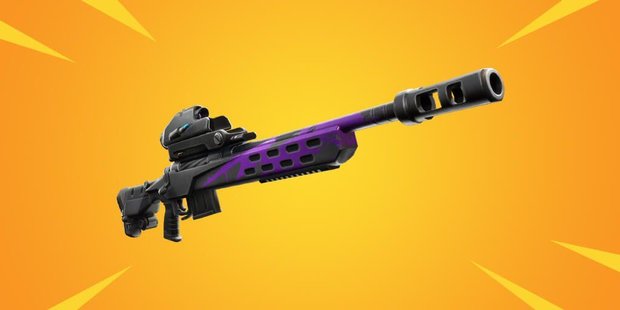 A new weapon has officially been announced in Fortnite news feed in-game, and we assume it’ll be dropping in with the 9.40 content update.

The Storm Scout Sniper Rifle is another long-range gun that will be added to the game that seems to have some tie to the weather in the map.

“Knowledge is power. Stay ahead of the competition with this weather-tracking sniper rifle.”

We’ll likely learn more in the game’s next update.

As usual, Blizzard will be sorting out a variety of issues in the next update to Fornite – here’s what we can see will be updated, thanks to the Fortnite Trello board.

These will be fixed in the next release: