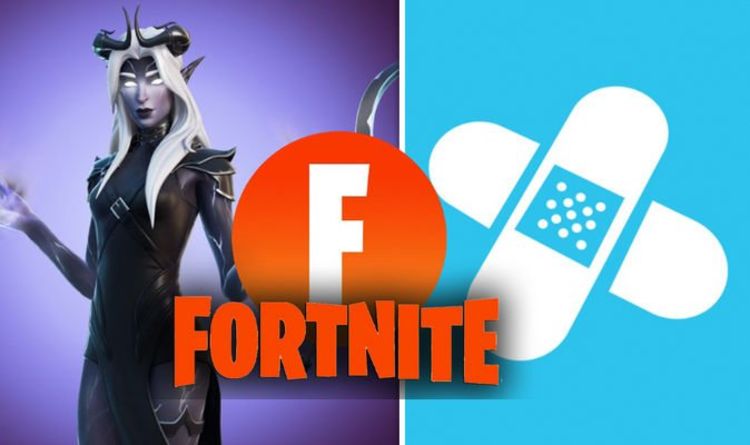 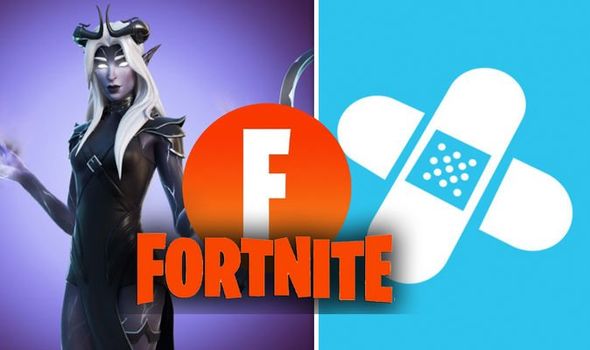 The surprise new Fortnite download appears between update 16.40 and next week’s update 16.50.

As such, the new Fortnite update doesn’t make any significant gameplay changes, and doesn’t add any new items.

Instead, the Xbox Series X/S and Xbox One Fortnite update makes some improvements to the game’s overall stability.

That’s according to the patch notes released by Fortnite developer Epic Games on Twitter.

“We have released a maintenance update on Xbox Series X|S and Xbox One that improves game stability,” reads an Epic tweet.

“Players will need to download this update when launching the game or after completing the current match.”

While it’s not the most exciting new Fortnite update, the good news is that it doesn’t require any server downtime.

Fans will, however, need to download the update in order to continue playing Battle Royale on Xbox devices.

The next major Fortnite update should launch on all platforms next week, most likely on May 25.

With the season coming to an end, there’s a good chance the update will lay the foundations for the traditional end of season event.

In the meantime, fans can unlock the gold variant of the Lara Croft skin, which is available by completing a simple challenge.

Unlocking the skin variant requires players to pay a visit to the new POI, which can be found south of Flush Factory. The new point of interest is the home of recently added Fortnite character Orelia.

The newly added Orelia character can be found alongside a golden assault rifle, which is a useful weapon for taking out the competition.

However, if you visit the area dressed as Lara Croft, you’ll walk away with more than just an assault rifle.

To unlock the golden variant, equip the Lara Croft skin and set a marker to the new island.

If you’re quick, you can run past Orelia and grab the golden assault rifle without having to fight.