Fortnite will debut on the next generation video game consoles as those machines launch this fall, according to Epic Games CEO Tim Sweeney.

In an interview with GamesBeat, Sweeney said that the company is using Unreal Engine 4 to adapt Fortnite to run on both the PlayStation 5 and the Xbox Series X when those consoles debut late this year. That’s important for both consoles, as Fortnite has more than 350 million users across seven different platforms.

“We’re launching Fortnite on next-generation consoles this year on UE4,” Sweeney said. “We’re moving it to UE5 over the course of next year. Fortnite will continue to support the seven platforms it supports now, plus the two new ones that have been announced. We have to support the game on all hardware, and we have to do that without game developers ever having to build any asset, any content twice.”

Sweeney said the rest of the industry can piggyback on the pioneering work on Fortnite, which is a testbed for the Unreal Engine tools. 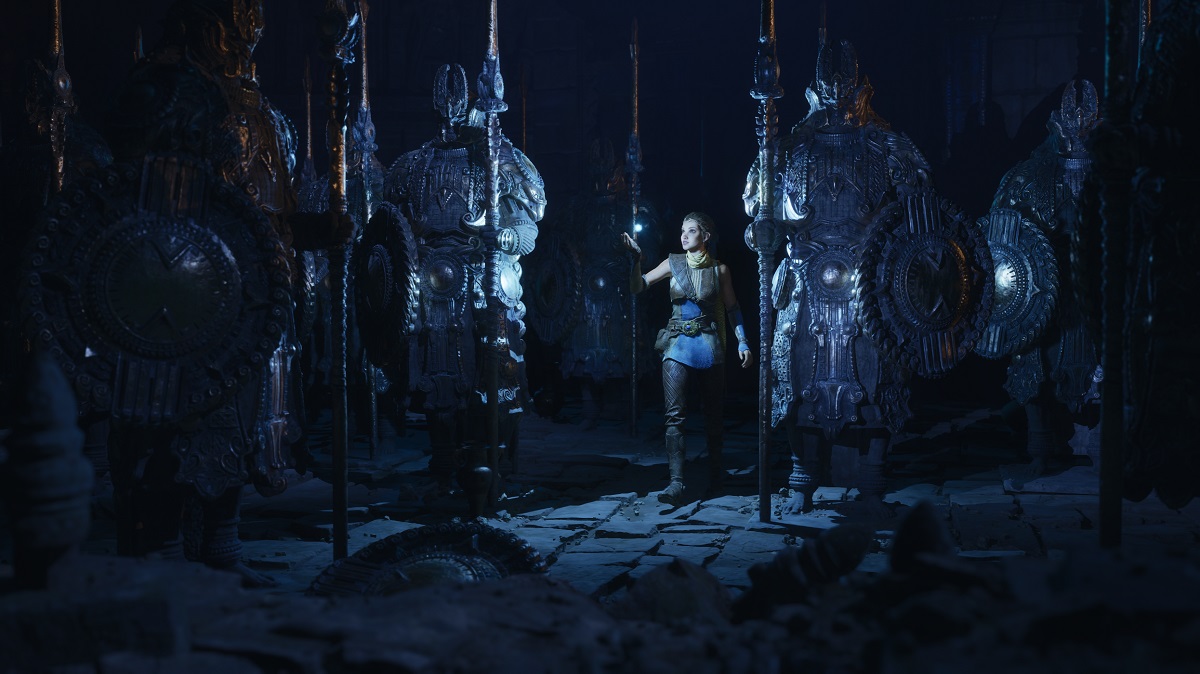 Above: Shadows and lighting are the specialty of Unreal Engine 5.

“Our goal since the very early days has been to connect all the players across all the platforms,” he said. “We pioneered this in Fortnite, which was the first to connect Sony, Microsoft, Nintendo, Apple, Google devices, every device, and enable everyone to play together. We’ve taken that entire stack of online technologies and we’re opening it up to all developers, including the nuts and bolts game services like matchmaking and data storage. But also the account system and the friends graph we built up for Fortnite, with more than 350 million players across seven platforms, and more than 2.2 billion social connections.”

He added, “That’s now open for everybody. You can piggyback on all of Epic’s efforts to build up this multiplatform audience and then contribute back to it by using it in your game, having your players add your friends to it. Everybody benefits together by building up this non-walled garden version of things that have existed on each platform and on Steam in a locked-down way in the past.”