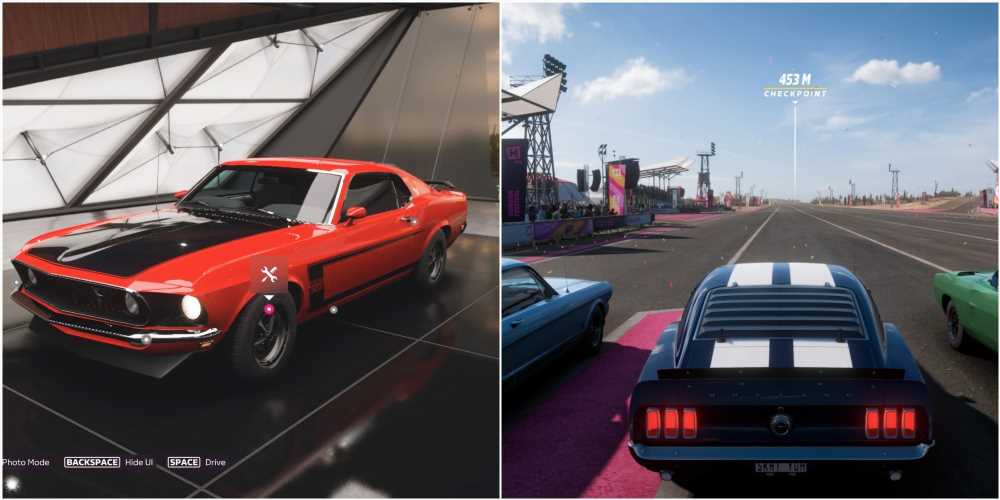 Forza Horizon 5 plays host to numerous racing disciplines – road racing, rally, street racing, cross country, and stunts, to name a few. Another form of racing that receives greater attention in the series' newest entry is drag racing, with numerous drag strips all over the map.

Drag races are unique in that no real steering is required, so you can forget handling and off-road and just focus on putting as much power into your car as possible. There are two stages to this – building the car and tuning it. This guide will walk you through both so you can squeeze the best possible performance out of your car in a drag race.

How To Build A Drag Car In Forza Horizon 5 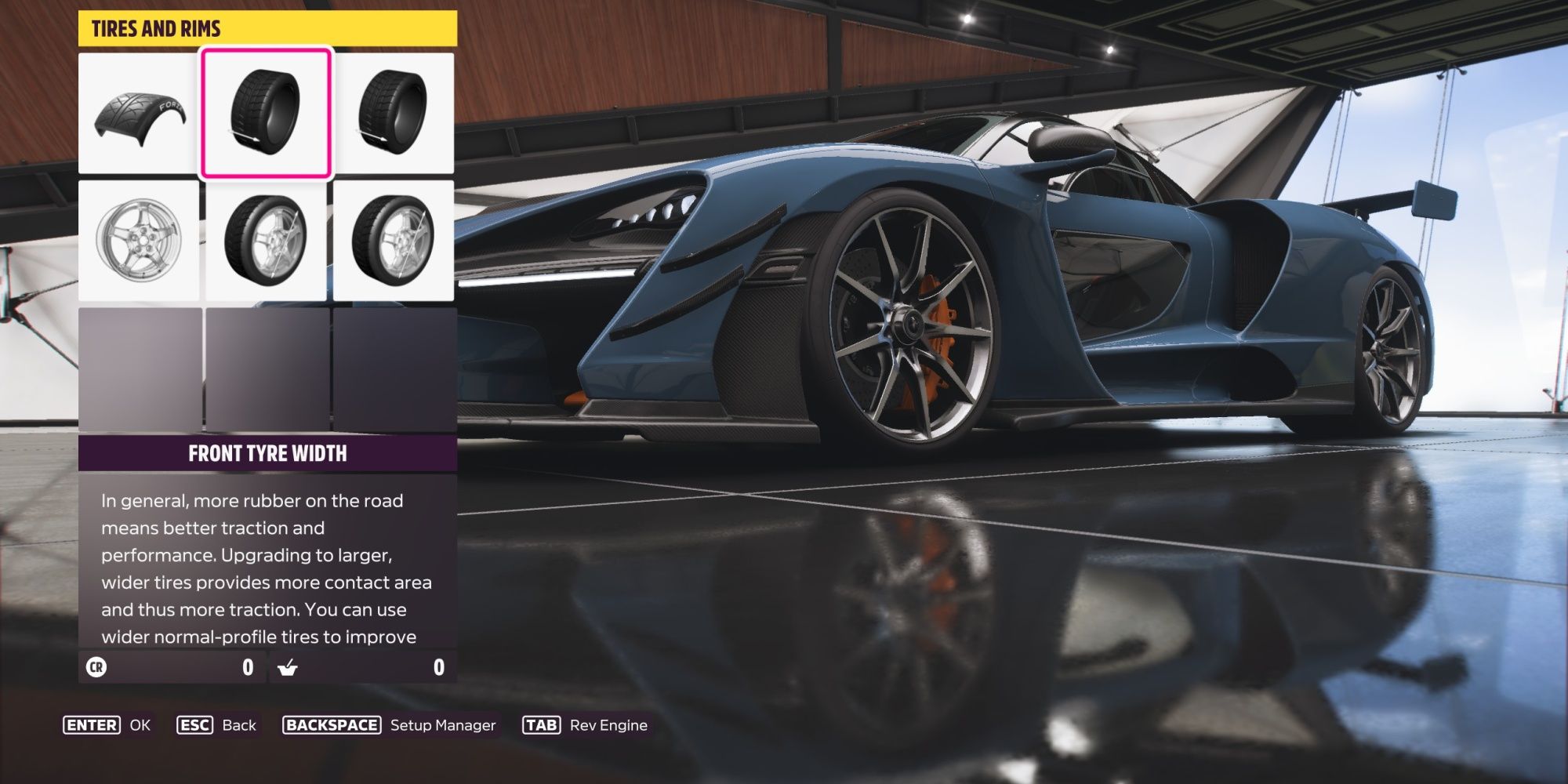 The actual choice of car doesn't really matter, since in single-player your opponents match your car type and ranking, and online matchmaking still accounts for class – just try to build your car in such a way that its PI ranking ends up at or near the top of the class. If you're just drag-racing friends in the open world with no restrictions, pick something fast and powerful to really get the upper hand.

As for upgrades, launch and acceleration are your biggest priorities, followed by speed. You can pretty much ignore handling, braking, and off-road, since they have little to no bearing on a drag race. The biggest upgrades to look out for are drag tyres, and widening whichever tyres your car uses to accelerate (rear for RWD, all for AWD; FWD isn't really great for drag racing so perhaps look at conversions if your car is FWD at stock).

Another good option is rally suspension. This may seem confusing at first, but it gives you a higher ride height, which reduces your downforce (downforce is vital for ordinary racing due to the handling power it gives, but again, you can ignore handling for drag racing). The higher you are off the ground the, greater boost you'll see to speed and acceleration. Another part you should grab is a transmission that'll unlock gear tuning, since that'll be a key part of this whole process' latter half. Similarly, if you're using an AWD car, a differential to unlock full diff tuning could also be a good idea.

Then, just go through each option and add anything that boosts acceleration and launch, and speed as well if it's possible. There's no one magic option that'll work for everything, since it varies greatly from car to car – the stock parts might even be the best option on some high-end cars – but just pay attention to what each part will do and you'll be fine.

How To Tune A Drag Car In Forza Horizon 5 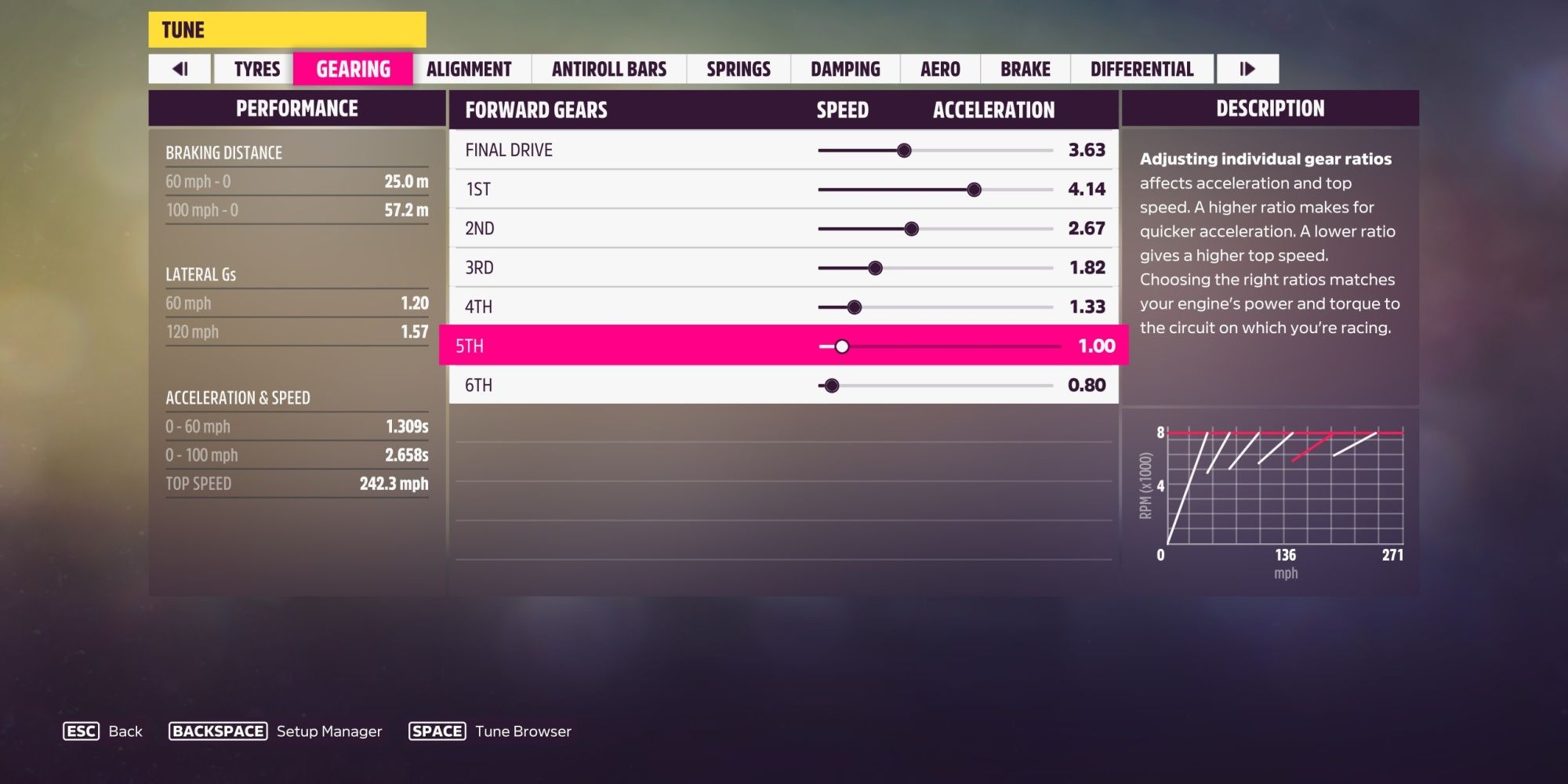 For the basics of tuning, check out this guide – it's a good idea to have a notion of what tuning is all about before jumping into more specialised tunes. Some areas of tuning are largely irrelevant for drag, so we'll walk through the key ones here and anything else should require small tweaks at most, depending on your preferences.

For the tyres, on a RWD car, high pressures for maximum grip is best, though a lower pressure in the rear and higher in the front can get you harder launches. On an AWD car, just go for maximum grip across the board, though this can vary based on your diff tuning – you can use the central diff tuning slider to send more power to the rear than the front, making it "sort of" RWD, so the greater the power being sent to the rear, the closer your tyre tuning should be in line with that of RWD cars. This principle applies to all the tuning sections for AWD where front vs. rear is concerned – start off somewhere in the middle and get closer to the RWD recommendations the more your central diff favours the rear.

Another area worth adjusting is your ride height – don't be afraid to dial it up to minimise that pesky downforce. You won't be cornering at all, so the handling benefits of air resistance would be lost anyway. For the same reason you can ignore tuning the likes of ARB, alignment, braking and so on, though softening your suspension to keep your tyres on the road isn't a bad a idea; lower all suspension sliders except numb stiffness and front rebound, which you should dial-up. These rules of thumb are even more applicable to AWD cars, since their power is split four ways instead of two, so it's even more crucial to keep every tyre on the ground. 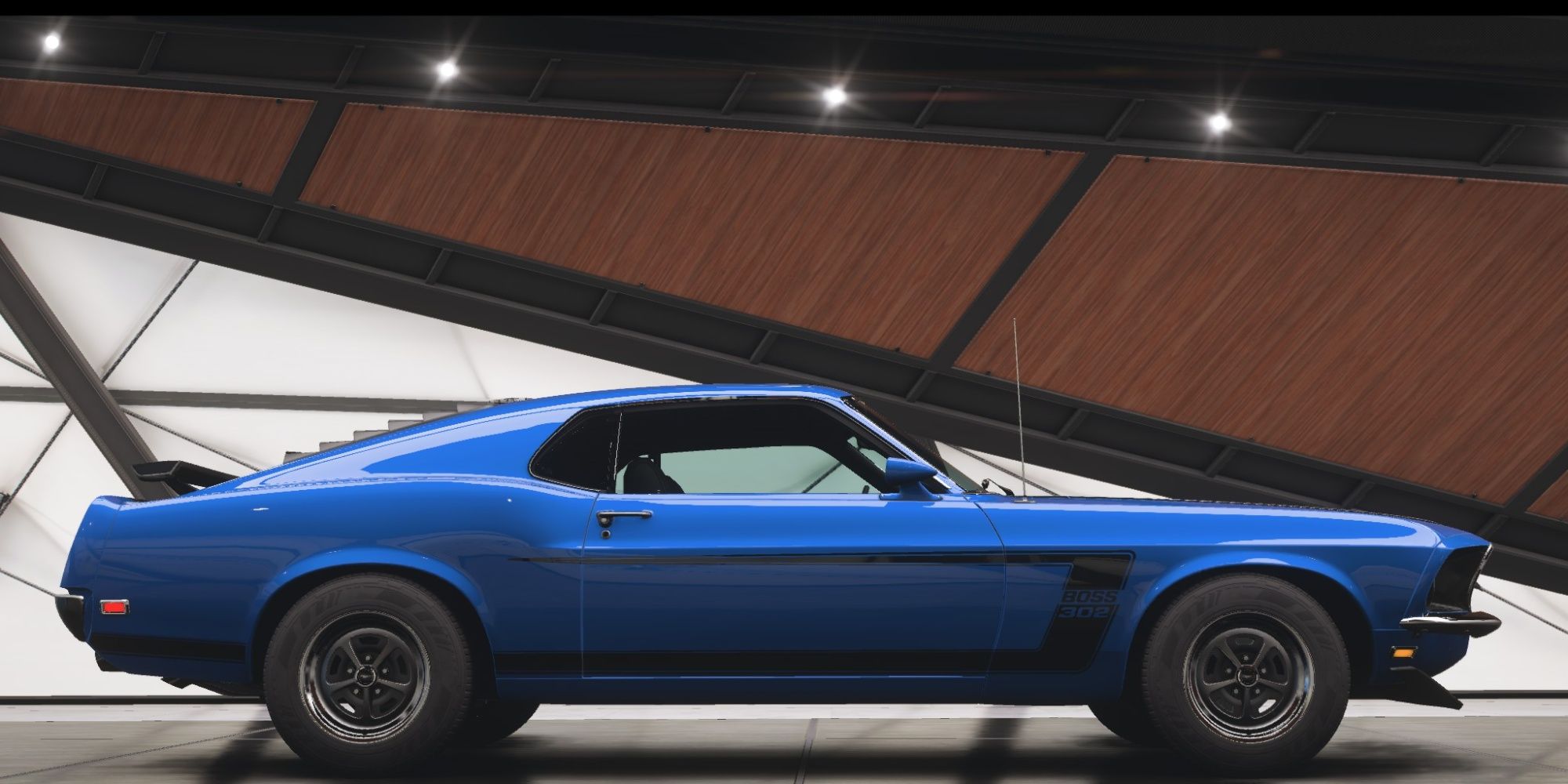 The trickiest thing to tune is the gearing. You need to strike the right balance between speed and acceleration – too much speed and you won't get out of the gate quickly enough, too much acceleration and you'll leave everyone else behind at first only to be overtaken as your car's speed tops out. A fast launch is important, as we saw in upgrades, but you still need a good enough top speed to stay competitive, so you can't forget it entirely.

There is no perfect setting for the tuning here – just pick somewhere relatively in the middle for the final drive slider and test it out, then tweak if you feel like your car could use more of one or the other. You can also mess with the individual gear sliders a bit – longer gears means less time spent shifting early on, though may impact the efficiency of your overall acceleration. A long enough first gear to make sure your tyres have found grip before your first shift and minimise burnout is certainly worth considering. Again, trial and error is what'll lead you to the answers here. Playing on manual with clutch is the best for drag since it allows for quickest gear shifts, so if you feel you're up to the challenge and want your times to be the best of the best, give it a try.

Once you've got a base tune for each of these sliders, give your car a try and just tweak as needed. Tuning is an iterative process, so don't be afraid to revisit or rework if you feel your car would benefit from changes. Once you have something you're happy with, you're all done! Your specialised build should let you dominate races with your friends easily, and you'll be a force to be reckoned with on the drag strip.