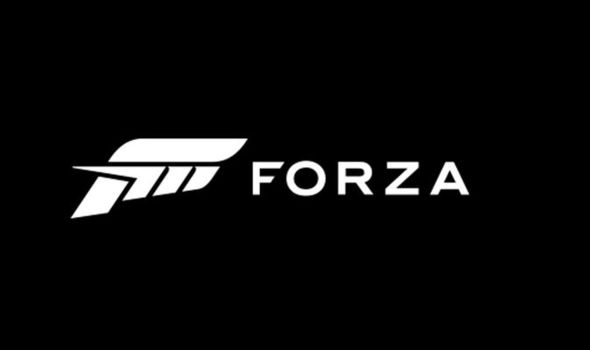 Forza Motorsport 8 could be one of the big announcements from today’s upcoming Xbox Games Showcase event. Microsoft are set to reveal some of the first-party games heading to the Xbox Series X, and Forza is one of the biggest IPs that the Xbox team has. So it wouldn’t be a surprise to see Forza Motorsport 8 debut during today’s stream with a reveal trailer.

However, fans hoping Forza Motorsport 8 will be available when the Xbox Series X launches look set for disappointment.

It is rumoured that Forza Motorsport 8 will not be one of the launch titles for the Xbox Series X release date.

Maybe that’s due to Forza makers Playground Games having to also juggle working on the heavily rumoured Fable 4?

Ahead of the Xbox Games Showcase rumours have emerged about what are the new features for Forza Motorsport 8.

Leaks from Twitter user Idle Sloth looks to have given a rundown of what driving game fans can expect from Forza Motorsport 8.

And it looks like it will have plenty of exciting features, such as a new tire pressure mode, dynamic track temperatures and rubber being left on the track.

Here is a rundown of the rumoured Forza Motorsport 8 features… 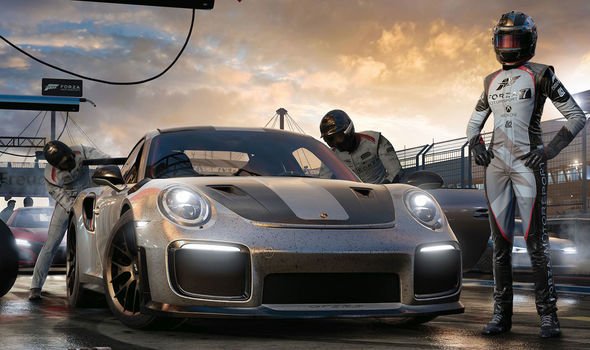 • Off-road racing on land or gravel

• Rally races will also be present

It’s also been rumoured that Forza Motorsport 8 will overhaul the Career Mode, with a fully fledged storyline and cinematic cutscenes for different characters.

It all sounds very exciting, and thankfully gamers don’t have long to wait till they may get their first glimpse of Forza Motorsport 8.

The Xbox Games Showcase, which is where the new Forza game could debut, starts today at 5pm UK time.

Forza Motorsport 8 is expected to be released on the Xbox Series X, as well as the Xbox One and Windows 10 PCs.