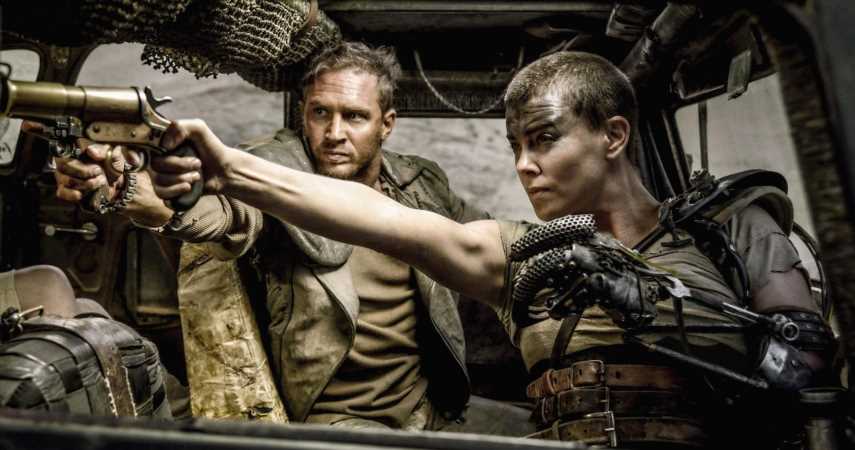 Mad Max: Fury Road director George Miller recently described the film’s upcoming prequel, Furiosa, as “a saga with events stretched over many years.” According to Miller, he made a conscious effort make the film familiar to Fury Road fans while also being unique enough to attract a whole new audience.

Mad Max: Fury Road was one of those rare reboots that somehow turned out to be just as good as the original. George Miller supposedly planned to quickly produce a new entry in the series, and in 2015 his team had scripts for two sequels: a Mad Max story and a Furiosa one. However, due to a lawsuit filed by Miller’s production company against Warner Bros. in 2017, production of these sequels was strongly delayed.

Luckily, it seems that all of the problems plaguing Miller’s sequels have finally passed and filming of Furiosa is due to start next June in Australia. According to New South Wales state Premier Gladys Berejiklian, Furiosa will become the biggest movie ever made in Australia. The project will create 850 new jobs and will bring at least $285 million to the local economy, The Sydney Morning Herald reported.

Director George Miller also shared the first details about the prequel’s plot, which will be dedicated to young Furiosa, originally played by Charlize Theron in Mad Max: Fury Road. While the previous installment “essentially happened over three days and two nights, this happens over many years,” the director said. Miller tries to make a “both unique and familiar movie for those people who know Mad Max, and in particular Fury Road.”

At first, Miller only wanted to tell a specific story rather than make an epic movie once again, However, Miller is now describing Furiosa as a saga that he “can’t wait to see in a cinema.” Luckily, George Miller does not have to rush the production as all of the material can be shot in 2022.

Anya Taylor-Joy, who starred in The Queen’s Gambit, The New Mutants, and Split, is taking over the role of Furiosa this time. In addition, Chris Hemsworth, best known for portraying the MCU’s Thor, will appear in the prequel in an unspecified role. HBO Watchmen’s Yahya Abdul-Mateen II is also on board for Miller’s project.

Next: Vin Diesel Says John Cena Was Sent To Fast 9 By Paul Walker Himself 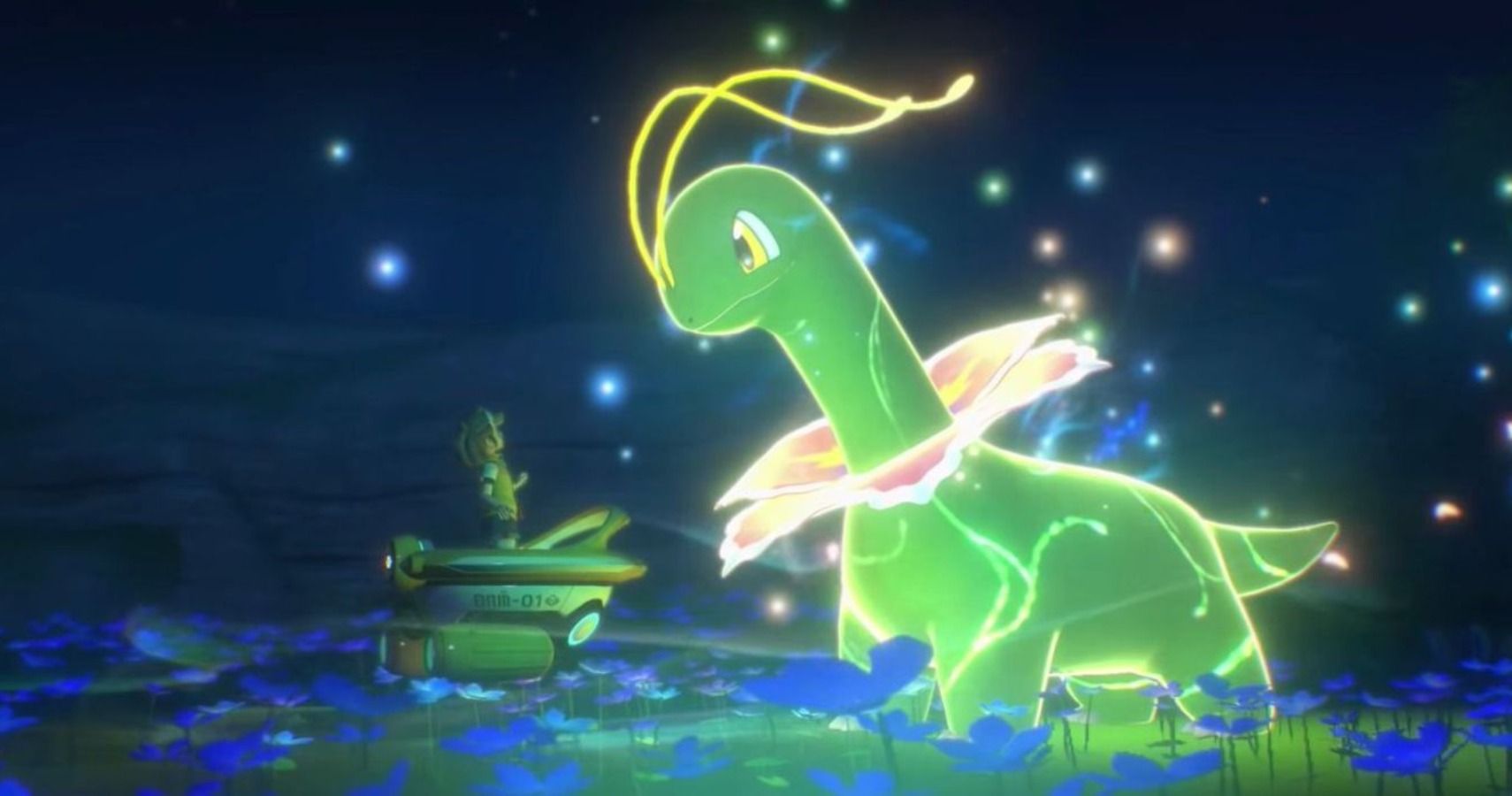