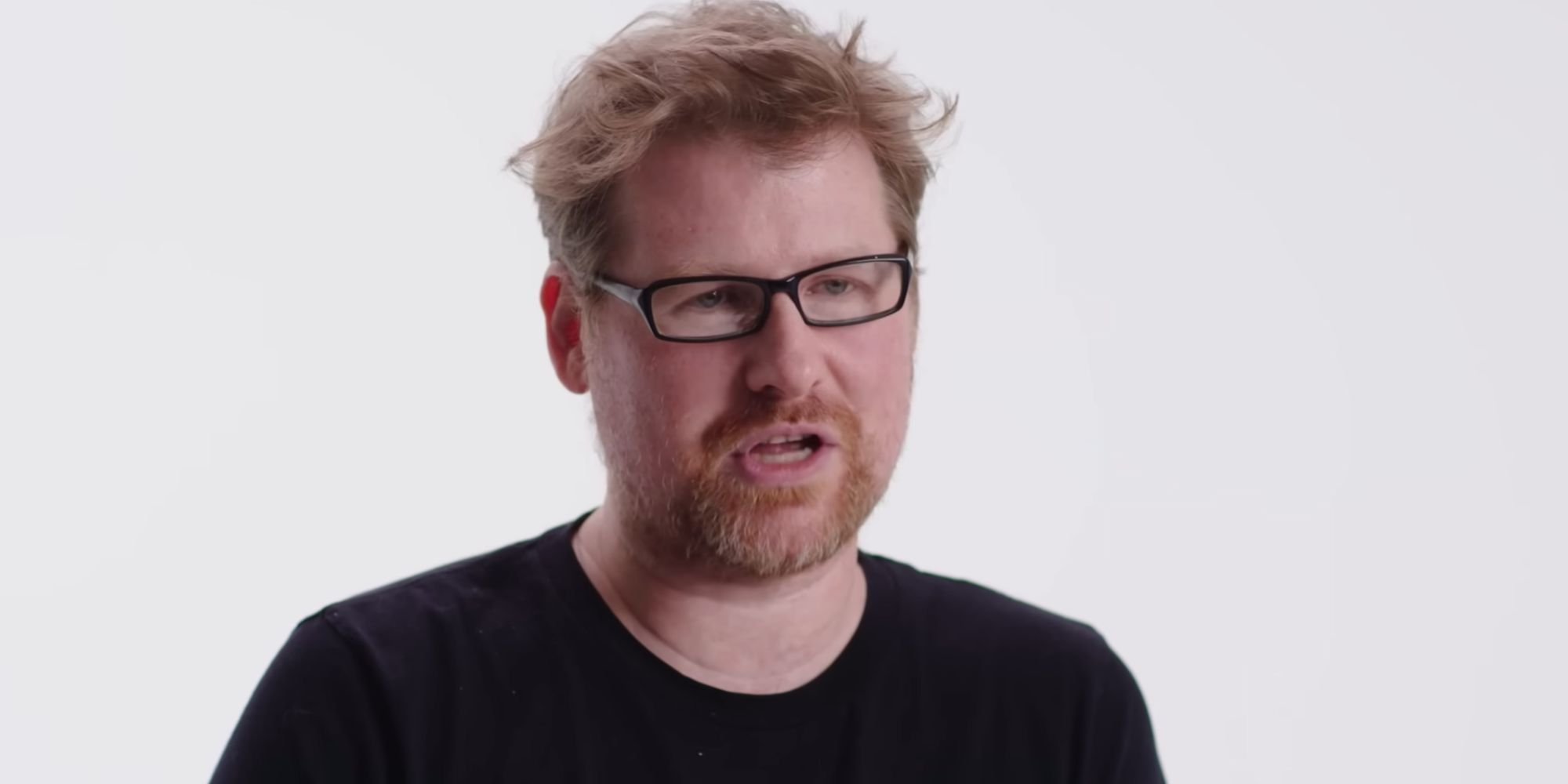 Further allegations of abuse have been made against Rick & Morty co-creator, Justin Roiland, following details of his arrest and upcoming court appearance on charges of battery and false imprisonment being made public yesterday.

Multiple fans of Roiland's work are accusing the writer of predatory behaviour, with some alleged incidents taking place when they were minors. This is on top of the claim that multiple journalists had been investigating Roiland's alleged behaviour "for years", with one writer commenting that he only avoided accountability due to his wealth.

After news of his 2020 arrest on charges of domestic battery and false imprisonment was made public yesterday, dozens of further allegations have been made. Some of the alleged victims say that they were minors when Roiland first approached them, claiming that he used his status as the co-creator of Rick & Morty to reach out to child fans.

Twitter user @opossumopunk was among the first to share their story, saying that they were groomed by Roiland when they were 15. They had initially made this claim in November of last year, sharing a lengthy account of how they met Roiland, and how he allegedly began making sexually charged remarks when they were still a minor.

Another Twitter user, @arlocado, also shared their own experience with Roiland, including text messages allegedly sent by the Rick & Morty creator.

"Justin Roiland has a track record of using social media to hit up and exploit vulnerable people and minors and I believe this is an open secret in the industry," says Arlo. "He used my sexual trauma and my love for [Rick & Morty] to groom me and I am just one of SO MANY."

The timeframes of these allegations are supported by writer and producer Jordan Crucchiola, who shared that journalists had been working on reports against Roiland for some time. "This incident allegedly occurred in 2020," says Crucchiola, referring to Roiland's charges. "I know journalists who have pursued stories about him since YEARS before that. There are more women. There are more stories."

Others across Twitter share that they were aware of allegations being levied against Roiland, although they are not their stories to tell. It has also been previously claimed that the environment while working on Roiland's shows, Rick & Morty and Solar Opposites, was hostile, with accusations of bigoted behaviour and overworking.

Roiland is still waiting for a date to be set for his next court appearance. None of his employers have commented on the charges or the allegations at the time of writing, and Roiland has pled not guilty. The full charges he faces are domestic battery with corporal injury and one felony count of false imprisonment by menace, violence, fraud and/or deceit, all relating to an alleged incident in 2020 with a romantic partner, who is remaining anonymous.