Music games are hoping to make a comeback, and FUSER, a game centered around mixing vocals, beats, and melodies from over 100 songs, is looking to lead the way. The game is being developed by Harmonix, a Boston-based company that developed both the Rock Band series and the first few Guitar Hero games.

The game bills itself as a “nonstop virtual music festival,” with players using different mixing techniques to play in larger-than-life venues.

It’s been a long time since these games made themselves into a major gaming phenomenon, with plastic instruments being stored alongside every television set with a Playstation 3, Xbox 360 or Wii. But anyone who played games through the mid-2000s and early 2010s has at least a few memories of rocking out (or attempting to rock out) to classic songs like Smoke on the Water, Black Hole Sun or Ace of Spades.

The games were perhaps a victim of the digitization of the medium — the gameplay hardly changed over each release, and the ability to download new songs as DLC made purchasing new titles seem like a waste of money — and it made releasing new titles seem like nothing more than a cynical cash grab. When the Playstation 4 and Xbox One hit the shelves, gamers were pretty much over the cultural phenomenon, with both Rock Band 4 and Guitar Hero Live being commercial failures.

Mixing songs is a completely different experience than playing a virtual guitar, keyboard or drums, and it’s hard to say whether that will end up hurting or helping FUSER as it tries to find an audience 15 years after the first Guitar Hero released. 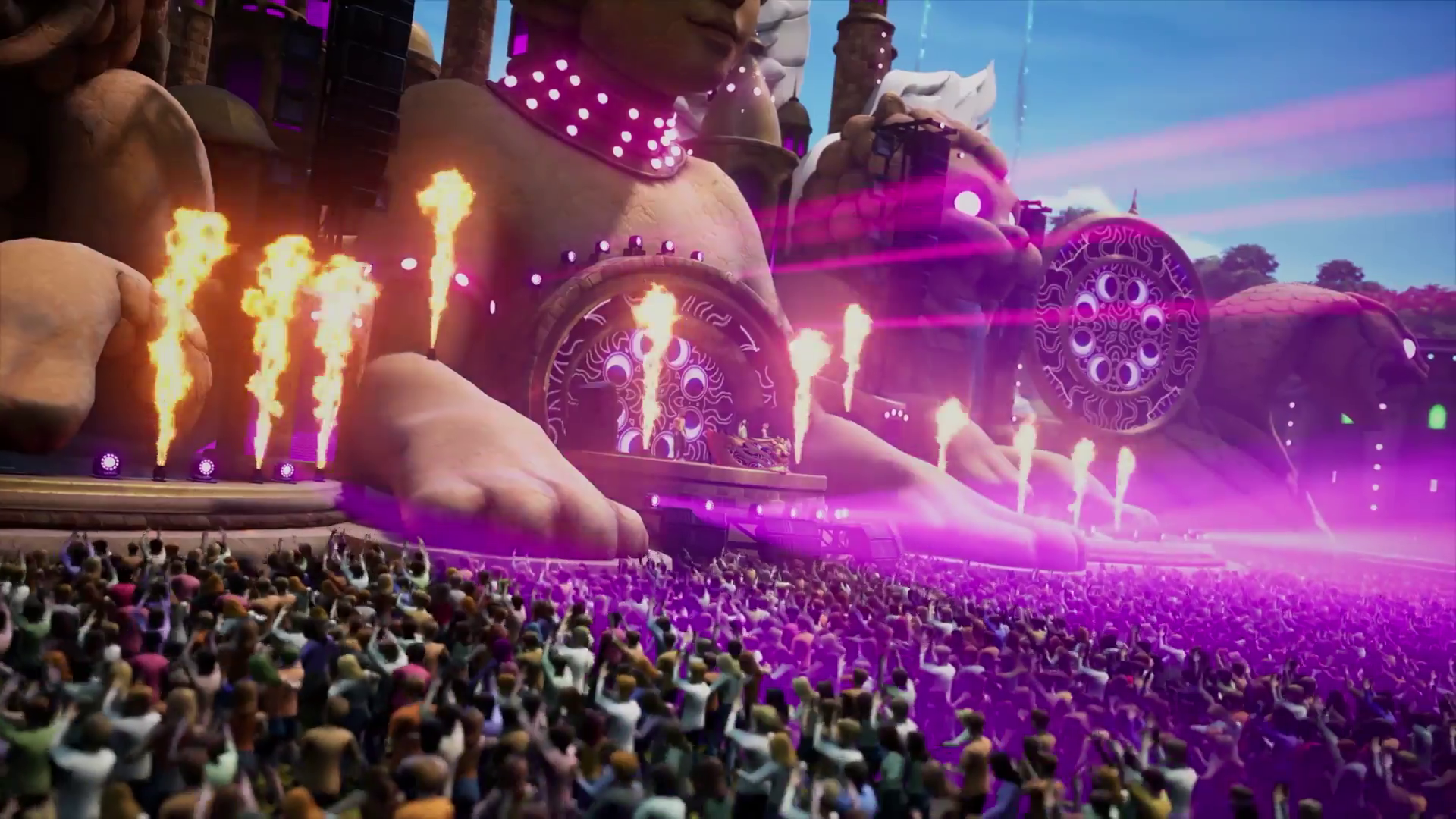 We’ll just have to see how well a song-mixing, festival-hosting game will connect with a 2020 audience when the title finally releases on November 10 on consoles and PC.